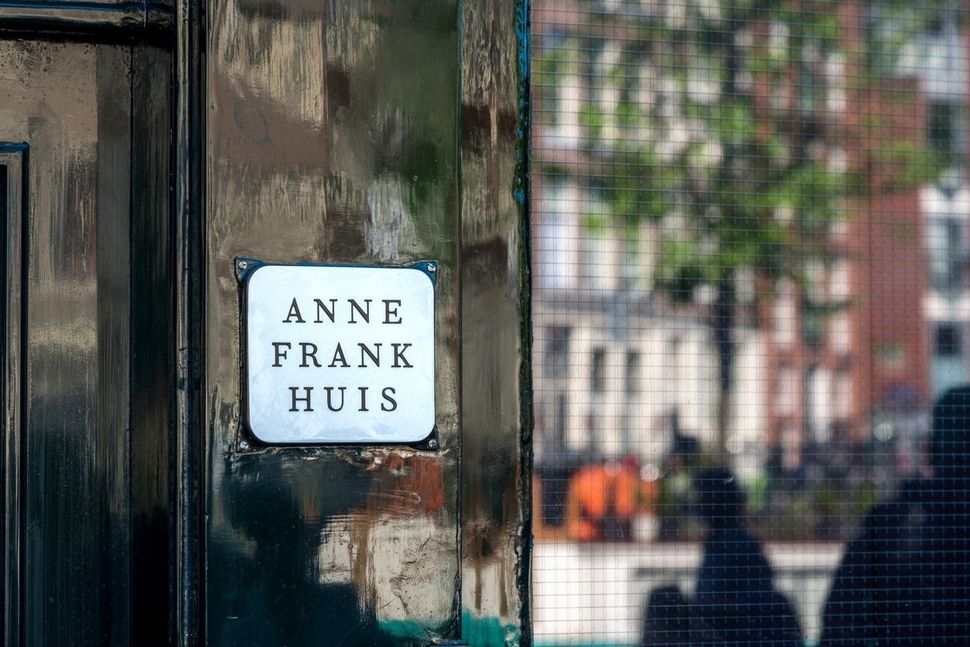 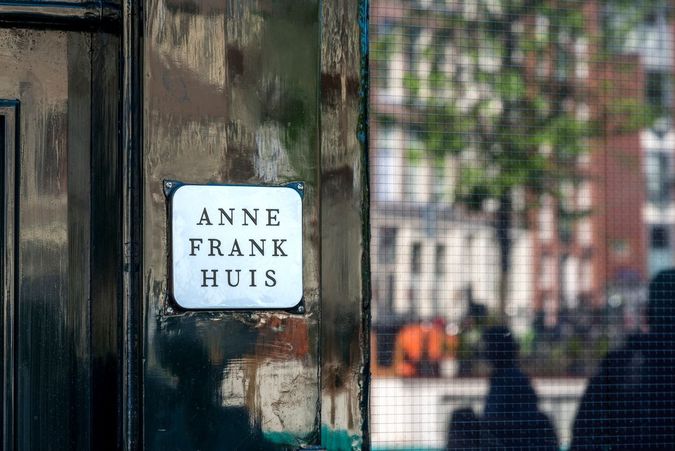 It was a post I read on Facebook, meant to comfort those of us struggling with being stuck at home for so many weeks: “Anne Frank was forced to stay in a space that measured about 450 square feet. With seven other people. For over two years. You can get through this.”

On the one hand, yes, it was comforting. If humans have weathered far worse storms, if refugees and war heroes endured so much throughout history, if Jews survived not only years of hiding but even concentration camps, then surely, I can endure a few months of social distancing together with my spouse and children. And not complain, or get frustrated when my online order isn’t delivered as promised, or not lose my temper quite so often. It’s not as if the Nazis are chasing us. Find some perspective. These are “first-world problems.”

A good friend of mine, who is single and lives alone, called before Passover. She was struggling with how she would endure the long hours of the holiday. As an observant Jew, she would not be using her phone or computer during the three-day marathon festival that was the onset of the holiday, which meant she would be truly alone. She told me she kept hearing her mother’s voice in her ears, reminding her to think of her Bubbe, a Holocaust survivor. “Bubbe’s family had it much worse,” my friend reminded me – reminding herself. They celebrated Passover in the Warsaw Ghetto. Mine is not true suffering. First-world problems.

But I don’t believe in first-world problems. This is our way of saying we don’t have the right to be upset. We are not allowed to be frustrated or sad. After all, we have running water. We have access to medical care. We are not hiding in an attic.

This week, the Jewish community commemorates Yom HaShoah, Holocaust Remembrance Day. We are a traumatized people. I count myself and my own family in this trauma – my mother grew up in the shadows of grandparents, aunts and uncles who were murdered in Poland. A viral pandemic is not the moral ugliness of Nazi Germany, and my modern struggles pale in comparison.

However, if you read Anne Frank’s diary, you’ll see that while she certainly worried about her survival, she was also concerned much of the time with what we might call first-world problems. She wrote of her teenage crush, of missing her friends back home, of wanting to go back to school. Elizabeth Gilbert, in her bestselling memoir, Eat, Pray, Love wrote about a psychologist friend of hers working with a group of Cambodian refugees. The psychologist was shocked to find that the refugees, who had survived famine, torture, and other atrocities, all simply wanted to talk about their relationship issues with their husbands and wives, boyfriends and girlfriends.

It is strange to think that even under the most extreme conditions, people focus on these supposedly first-world problems. Perhaps this is one way they cling to their humanity – these petty problems are in fact universal and human; they bring a sense of normalcy amidst a storm.

Auschwitz dehumanized its victims, taking away personal items such as eyeglasses, shoes, and cosmetics. But even in the midst of death and despair, some prisoners spent their spare time exchanging recipes that they used to love to cook, while others drew pictures of flowers, creating art with materials they managed to cobble together. In Bergen-Belsen, in a section that was reserved for families, parents made toys for their children out of rags or wood. These Jews were focusing on what made them human, in the midst of all that was inhumane.

There are many who have lost loved ones to this terrible disease. There are medical workers putting their lives on the line. And then there are those of us who have, thankfully, not suffered losses and are not risking our lives, but who still might be struggling with the smaller challenges of daily existence. I have friends who are concerned that their roots are growing in and they can’t get a hair dye job. I know others who so miss drinking scotch with their buddies that they are drinking together over Zoom.

Of course, Yom HaShoah is a reminder to be deeply grateful for all that we have, for the freedom to practice our Judaism openly and without persecution. But it does no honour to Anne Frank, or to any of those innocent lives lost, to dismiss our minor struggles. In fact, maybe, just maybe, we can use this moment in time to understand the importance of the small pleasures in life. Simple things like looking good, eating or drinking together, experiences of love and heartbreak – Holocaust victims knew these feelings, too. Perhaps by acknowledging our own humanity, by validating our small struggles, we can celebrate their humanity as well.

Rabba Rachel Kohl Finegold is the director of education at Congregation Shaar Hashomayim, and the president of the Montreal Board of Rabbis.