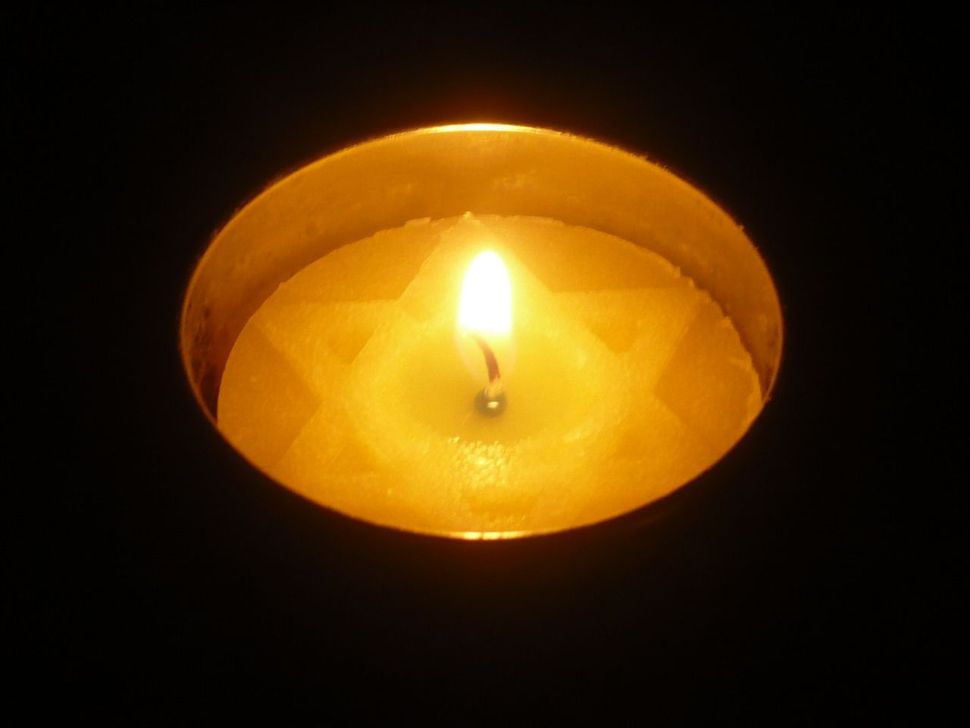 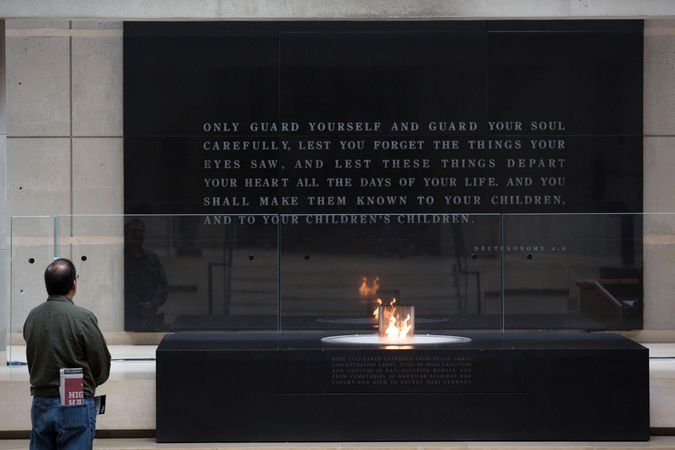 Covid 19 has been brutal to my birth community, the Ultra-Orthodox communities from Brooklyn and Upstate New York. The virus has been relentless.

Every day brings a list of new chareidi victims. I know almost all of them, to one degree or another. They are former friends, neighbors, acquaintances, or people who are otherwise well-known in the community. It is hard to watch so many people you know perish in such a short span of time, and even harder to fathom the pain experienced by their families. Not only did Covid kill their relative, it also denied the survivors the chance to say one last goodbye, to properly send off their loved ones to their final resting place. They were unable to be present as their dying souls departed heavenward. It hurts deeply to imagine the sorrow of old friends and former classmates. The fact that the virus is also limiting those mourners’ ability to be sufficiently comforted during the period of mourning further exacerbates the feeling of sadness for my childhood community. My heart aches for them, the enormity of their pain is heartbreaking.

Our natural tendency is to reach out to others when we are hurting, to seek solace. I therefore was tempted to seek comfort from my current community by sharing publicly the stories of some of those killed by the virus. Upon reflection, I decided not to do that. It felt wrong to accentuate the loss of only some victims. Every death is extremely painful to the victim’s family and friends. It therefore did not seem right to magnify the tragedy of some of the deaths just because they are my friends. The more than forty thousand deaths are more than forty thousand tragedies. Each of Covid’s victims was unique; every death is devastating to the deceased’s family and friends. It seems inappropriate to highlight one death more than another.

It was not an easy decision, though. I was itching to unload some of the emotional burden but chose to resist the urge. That seemed to be the morally correct thing to do.

But, after agonizing about this for a while, I decided to make an exception for one of the forty thousand American victims, my friend Yisroel Horowitz, zichrono livracha. The world needs to remember him, to know a little bit about this special person whose life was cut short by a cruel virus.

To do that, please indulge me for a few minutes so I may share with you a concise biography of Yisroel z”l.

Yisroel was 72 years old when he died. Anybody who knew him knew his exact age. It was easy; his name gave it away. He was named Yisroel in recognition of the state of Israel—because he was born on May 14, 1948, the day the modern State of Israel gained its independence.

My friend was born into a non-religious home and embraced Orthodoxy as a young teenager. Even though he got a “late start,” he still managed to catch up and even gallop ahead of his peers. He went on to become a superstar talmid chacham, who photographically retained almost all he ever learned. “Talking in learning” with him, consequently, was a real pleasure. His vast knowledge made him an “insider” in every sugya. You knew that if you turned to Yisroel for help in thinking something through, he would give you way more than what you were looking for. He would point you to a text you had overlooked or a twist in the conceptualization of the idea you were exploring that you had not noticed.

Yisroel had a joie de vivre that was nourished by his love for Torah. That joy was infectious. Every conversation, no matter how complex or esoteric the subject matter, ended with him and his interlocutor smiling. Ideas did not just stimulate his mind; they also stirred his soul and excited his big and kind heart.

In addition to his immense scholarship, Yisroel will also be remembered for his quirky sense of humor. He was funny and somewhat iconoclastic. It was hard to fit him into a mold. Neither Litvak nor Chasid nor Musar’nik. Yisroel Horowitz, z”l, was just Yisroel.

Perhaps surprisingly, Yisroel was also an amateur photographer. Many of his photographs depict scenes of religious intensity: someone inspecting an etrog prior to purchasing it, a person immersed in intense prayer, etc. His was an admiring gaze. He was fond of devoutness. A closer look, however, revealed a dose of reverential irreverence. He paradoxically admired his subject but at the same time was also a tad critical. The photographs seem to convey the double-edged nature of punctiliousness. It is perhaps admirable, but occasionally comes at a cost. It often exerts a price from those living in its proximity. Yisroel’s pictures managed to depict that dichotomy.

That, in a nutshell, was Yisroel. And that is who and what we lost.

While this epitaph gets thrown around a lot, in this case it is in fact very true: Yisroel was exceptional. Few people so fully encompass that mix of simultaneously living in heaven and on earth. Yisroel was a man of ideas whose mind was constantly marinating in new insights, yet he was also deeply immersed in the material world, not just as a consumer, but also as a provider. His mischievous smile brought joy to people, and his appreciation of aesthetics elevated them. With Yisroel gone, the world will be smiling less.

He is truly irreplaceable. In the words of the Rabbis: חבל על דאבדין ולא משתכחין (We mourn most for those who perished but can never be replaced.)

Yehi zichro baruch; may the legacy of Yisroel’s kind heart and exquisite mind continue to live in the memory of those of us who were blessed to know him, laugh with him and learn Torah from him.