Judaism is familiar with Great Pauses — but this one is different 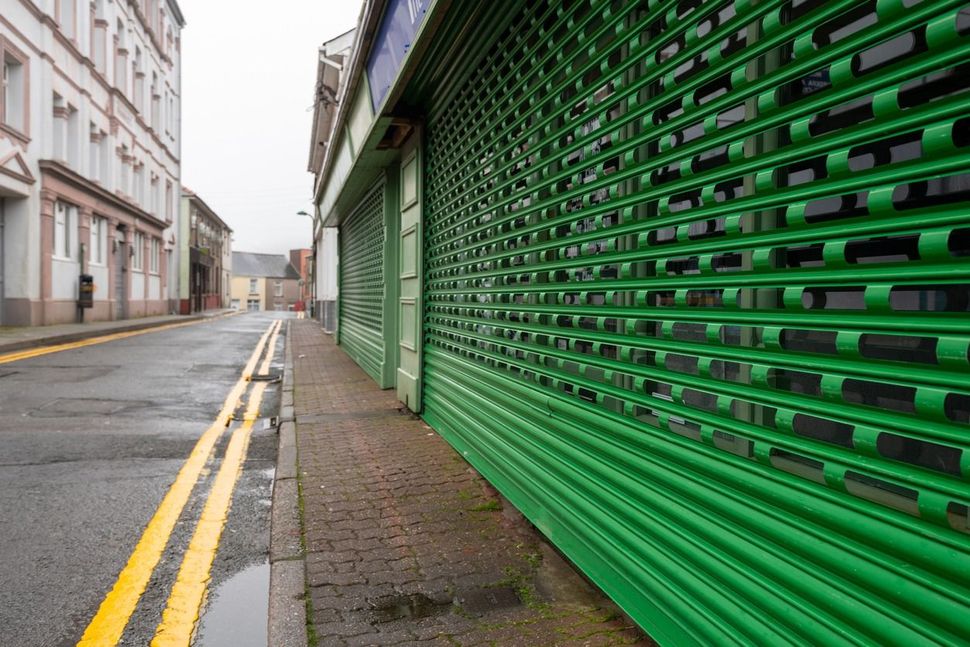 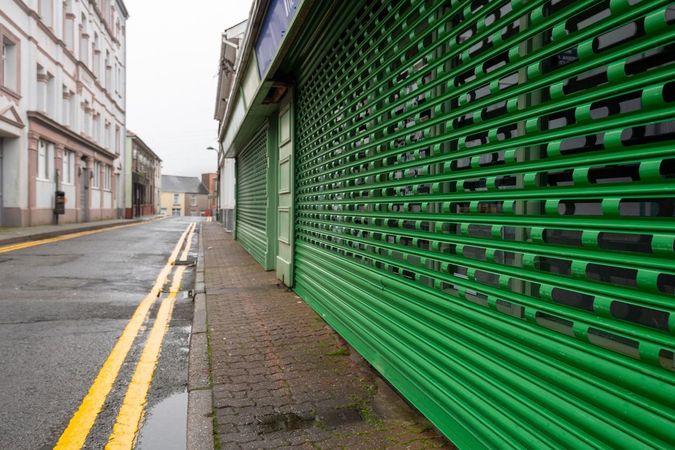 There is nothing good about the coronavirus Great Pause. Full stop. But there may be an opportunity to do some good while we are trapped within it.

On top of the health and economic toll it is taking, I am seeing firsthand the deep spiritual price being exacted from my children. For one daughter, this is her bat mitzvah year. And as each celebration for a friend is moved online, her heart breaks a little bit more. Despite best intentions, Zoom is simply not a meaningful gathering place for spiritual activities. She is left feeling as if her welcome into Jewish spiritual agency has also been paused.

I’ve always taught my children that one of the biggest blessings we have is a substantial library of Jewish texts. Whatever the problem may be that they are facing, there is definitely a book on one of our shelves that can speak to it.

Perhaps guidance on dealing with the Great Pause can come from Judaism’s tradition of a number of spiritual pauses. Shabbos is every seven days. Shmita is a bigger pause every seven years. And Yovel, the Jubilee year — the biggest pause of all — comes after seven seven-year cycles.

Except, those are all planned pauses. This pause is one that we as a society were wholly unprepared for. And if that is the defining characteristic of this challenge, then the Great Pause affords us the opportunity to talk about handling complexity with our children, as the crisis presents a complex challenge.

Complicated challenges simply need the right set of rules and expertise to solve them. Complex challenges, on the other hand, are fundamentally ambiguous; they have too many moving pieces to be “solved.” Instead, we need to become comfortable improvising our way through the uncertainty.

Usually, we use spiritual discussions to understand what is good in a complicated world. Most of what we teach our children as they prepare for their bar or bat-mitzvah is the algorithm for Jewish life. Judaism is full of rules and systems put into place to help us navigate the complicated challenge of spiritual growth.

The Great Pause offers us the opportunity to open up a discussion on complexities, and how Judaism encourages us to respond to them. Because our rules and recipes for life in a complicated world don’t actually work so seamlessly for complex challenges. Complex problems are full of ambiguity, unknown variables and innumerable moving and interrelated parts. That’s why the COVID crisis has led to a massive shut down — we just don’t know how to deal. We have no map, no plan, no procedure for getting out of this crisis (at least, not yet).

We spend a lot of time sharing stories of complicated decision-making. In fact, to prepare my son for his bar mitzvah, we spent a year pouring over the complicated scenarios explored in a tractate of the Talmud. And once he grasped the rhythm to this type of thinking, he couldn’t get enough. At his request, we have been moving forward with another tractate, spending more time thinking about these complicated arguments.

For example, the goal of the shmita year was to encourage economic equality. Nobody should be burdened by eternal debt. And so, during the shmita year much economic activity was put on hold, and all personal debts were nullified and forgiven. But the planned pause of shmita created some complications.

Hillel the Elder saw that this was causing socioeconomic harm. The reality was that people were hesitant to lend because they feared shmita non-repayment. This created a situation in which the needy could not get the loans required for survival. Hillel saw that a divine law designed to create economic dignity and equality was having the opposite effect.

And so, Hillel created a tool that very craftily undermined the biblical law. He instituted the prozbul, a complicated mechanism that effectively changed the status of private loans to public loans so that they would not be annulled by the shmita year. It was a new layer of rules to try to resolve an increasingly complicated reality on the ground.

The intention was to ensure that those with capital would not be discouraged from lending, and that business transactions did not become inadvertent charitable giving due to ambiguity around timing. The prozbul exemplifies a radical re-thinking of lending.

But now it is time to consider complex responses. How have Jewish figures responded to unexpected challenges? What happens when there is no algorithm?

For that, we turn to a whole other set of Jewish literature. Stories about the complexity of answering the call to responsibility with decisive action.

We can learn from Abraham, who as a child smashed the stone idols of his father, but as a consequence of this revelatory moment had to leave his father’s house and the land he grew up in, giving up on all the rules and norms with which he was familiar.

We can read about Moses, who fled the Egyptian palace of those who raised him, the only home he knew, after making the choice to take violent action against a perceived injustice. Moses, who smashed the water-bearing stone instead of talking to it, and then was banned from entering the Promised Land.

We can think about Jacob, whose name was changed to Israel after wrestling with an angel of God — and winning! As noted by Yoram Hazony, what in other cultures would have been sacrilege is here elevated into a national symbol.

In the disruptive, fast-paced, ever-changing environment of complexity, it’s easy to be overwhelmed. So what should we teach our children during the Great Pause? To find themselves. To draw on their own faculties. How do we do this? By supporting and encouraging their improvisations, and not expecting them to fall in line to old rules that no longer hold.

What does a meaningful bat-mitzvah look like during the Great Pause? I don’t yet know. But I’m going to empower my daughter to figure it out, and follow her lead.

—David Weitzner is an assistant professor of management at York University. His book Fifteen Paths (ECW) is out now; Connected Capitalism is coming soon through U of T Press. Follow him on Twitter @WeitznerDavid.

Judaism is familiar with Great Pauses — but this one is different