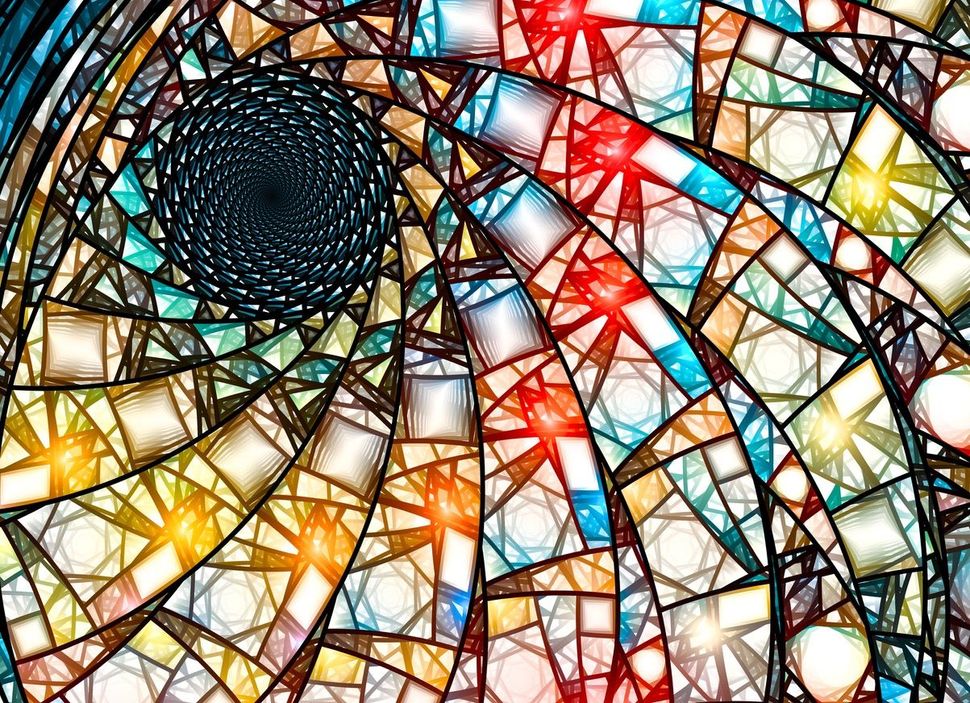 Our Holy Books teach us many important and humane moral norms to follow. In the same books, there are instructions that we know are not acceptable. Image by iStock

From time immemorial, even at a very primitive level of human development, people understood that there are extremely powerful forces controlling everything in the world around them. And so they developed primitive polytheistic religions – the beliefs in idols and spirits.

On reaching a much higher level of human development, our ancestors, the ancient Hebrew/Jewish people, came up with or were given by God, the understanding that there is one God for all. Influenced and impressed by this understanding, people started to create, and continue to create, stories, legends, symbols, and ideas related to the belief in God. 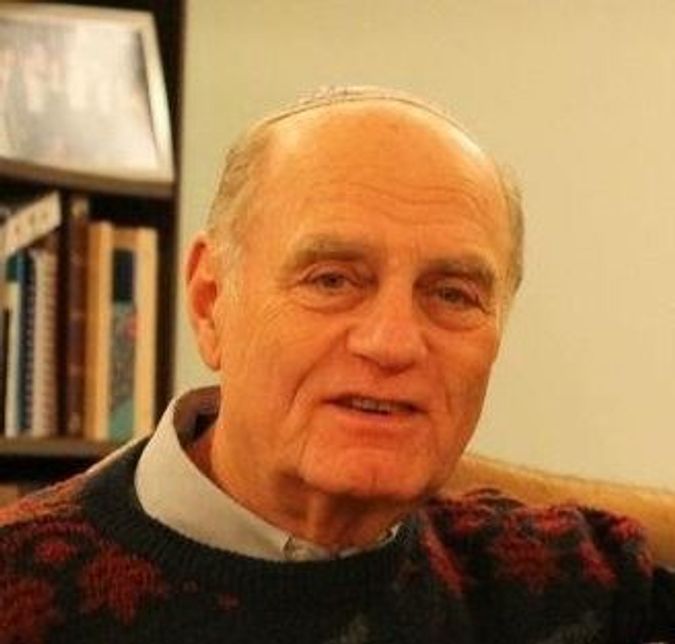 The belief in God is not debatable. Common science and simple logic tell us that there is unimaginable and unlimited intellect and power that created this world, the entire universe, and the process of the universe’s development and existence. Humans are just a very small part of this process and of the world at large.

Keeping in mind that people created a few different religions, let us talk about the three monotheistic religions: Judaism, Christianity, and Islam.

It is not enough that there are three different religions proclaiming the belief in the same God, but each of them has different denominations and sects claiming that they represent the right information and the right way to believe in God. Some religious personalities from our Holy books believed, and some present-day religious leaders believe, according to their religious zeal, that they communicate with God.

Perhaps some might take their nighttime dreams or imagination as reality. Some religious leaders, especially leaders of religious sects, honestly believe in what they are preaching, but some are only concerned with controlling their followers and keeping the advantages that the position of leadership provides for them.

Believing in God is different from believing in the teachings of a particular individual or individuals. People are not allowed and are not capable to comprehend the essence and unbelievable intellect of God. We are only allowed to see the results of God’s work. (The story of Moses not being allowed to see God’s face but only God’s back is an allegorical statement of this idea.)

And so, because of a lack of knowledge and comprehension, humans very often describe God and God’s actions and commands by descriptions that would be suitable for a human ruler. In these descriptions, God gets angry and is “made responsible” for killing, or giving commands for killing, men, women, and children. Some examples of such narratives include the great flood, Sodom and Gomorrah, the command to kill all of Amalek including the children, commands to kill non-believers in our Holy books, and many others.

Believing in God means believing: that God is too great to have human emotions; that God is glorious and does not need “to gain glory” by punishing Egyptians or anybody else; that God is merciful and kind; and that disasters, killing, and other terrible things are happening according to the laws of nature and often because of the cruelty of some people. God answers our prayers, but we are not given an understanding of how the decision is made of which prayers are answered.

Discussing the terrible pandemic the world is currently experiencing, one “religious expert” made a statement on television that God sends events like this to us and will send a cure to us. In my humble opinion, this is illogical nonsense.

Once again, believing in God means recognizing that different lifeforms (sometimes hostile to each other and to humans) exist in this world, and events happen in the world according to the laws of nature, which are created by God. It also means recognizing that God gave people the ability to make advances in science and intelligence, and according to this ability, God will enable people to find the cure.

There are many examples in our Holy Books of unnatural events suitable for fairy tales. In light of the present level of science, can we, for example, take literally a donkey talking with a human voice while facing an angel armed with a sword? (If this story would be written in our time, the angel would be holding in his hands an automatic weapon. People used in their stories what was known to them at the time to describe heavenly beings.) May adherents of Judaism and its two daughter religions, Christianity and Islam, look open-mindedly on the stories in the Torah, the New Testament, and the Koran, and at the traditional stories and beliefs in folklore?

Believing in God means taking such stories as allegorical ways for their authors to strengthen the belief in God, expressions of the authors’ imaginations, and reflections of the beliefs of the societies among which our ancestors used to live. Often our ancestors’ stories reflect even older stories borrowed from their neighbors.

Our Holy Books teach us many important and humane moral norms to follow. At the same time, in the same books, there are instructions that are not acceptable from the standpoint of present-day morality and even from the moral norms taught by the same Holy Books.

Believing in God means distinguishing the highly moral commands of our holy merciful God from instructions which found their way into our Holy Books as a reflection of the rules and customs of ancient polytheistic societies and the views of the writers of these stories.

This world has experienced many wars – including Christian religious wars, wars to spread Islam, crusades, two terrible world wars, and the Holocaust – and continues to experience wars, terrorism, suicide bombings, and the like. All of these are caused by evil ideologies and cruel rulers, or instigated by fanatical and cruel religious authorities who present them as God’s will.

Believing in God means understanding that violence and cruelty are a violation of the will of our merciful God.

Religion provides rituals, symbols, rules of behavior, the order of religious services, even rules for how to dress (now mostly outdated), and a large variety of signs and ways to express the belief in God. All of them are important for a religious person.

Believing in God – while recognizing the importance and often the beauty of religious services and religious symbolism – means, most importantly, to behave and be humane according to the commands of our merciful God.

The above has been written not by a theologian, but by a layperson with a strong belief in God. It is written to propose a thought that we should believe in God and not in stories invented by people. I realize that the above can be agreeable to some readers, who may add many more similar thoughts and examples, and it might be criticized by others But it will be beneficial if this will generate a healthy discussion.

Arkady Mamaysky is a retired mechanical engineer who emigrated to the United States from the former Soviet Union in 1979 and now lives in New York. His opinion pieces have appeared in more than a dozen Jewish publications, including the Forward.