‘Could it be that I happened to have found an underutilized type of ventilator?’ 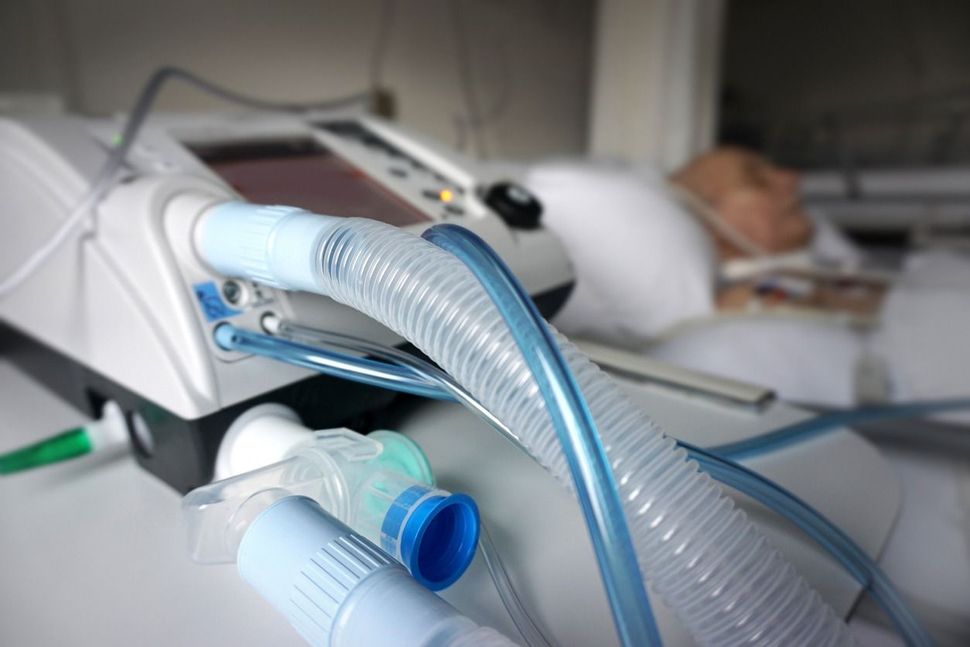 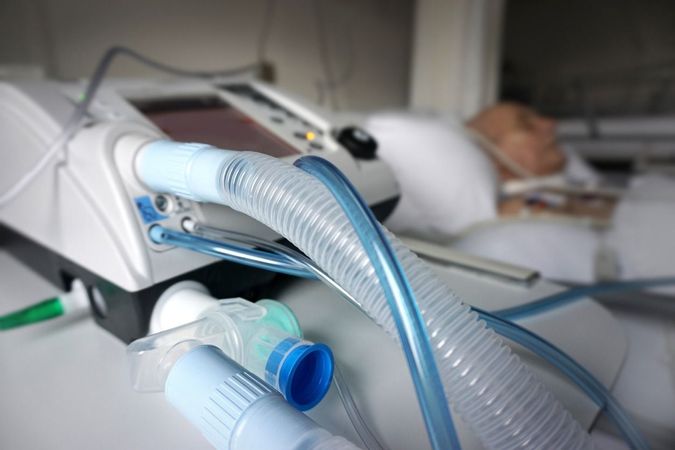 Normally, my usual duties as a congregational rabbi have absolutely nothing to do with the provisioning of medical equipment. But these are extraordinary times. Our highest principle in Judaism is pikuach nefesh, “saving a life.” And what has kept me up at night throughout this crisis are these ventilators. Last week, a widely reported New York study found that 88 percent of Covid-19 patients died after being put on standard ventilators.

I first started focusing on ventilators when I realized that a steep surge would likely overwhelm the area of my congregation. I’m a rabbi in rural western Maryland, where there’s just one hospital to treat patients affected by the virus. Also, there’s also a very large state prison here. The virus spreading among the inmate population would be disastrous not only for them, but for the whole area. Like so many others, I kept worrying, do we have enough ventilators?

I’ve seen recently and up close-up what it’s like for someone to fight for every breath. Before the coronavirus struck, my father was hospitalized, struggling to recover from an unrelated condition that left him on a ventilator for 64 days. Every day, I prayed by his bedside, clinging in desperation as he failed breathing tests, one after the other. In the end, a ventilator saved his life and I feel deeply how helping to alleviate a shortage of ventilators could save more lives. 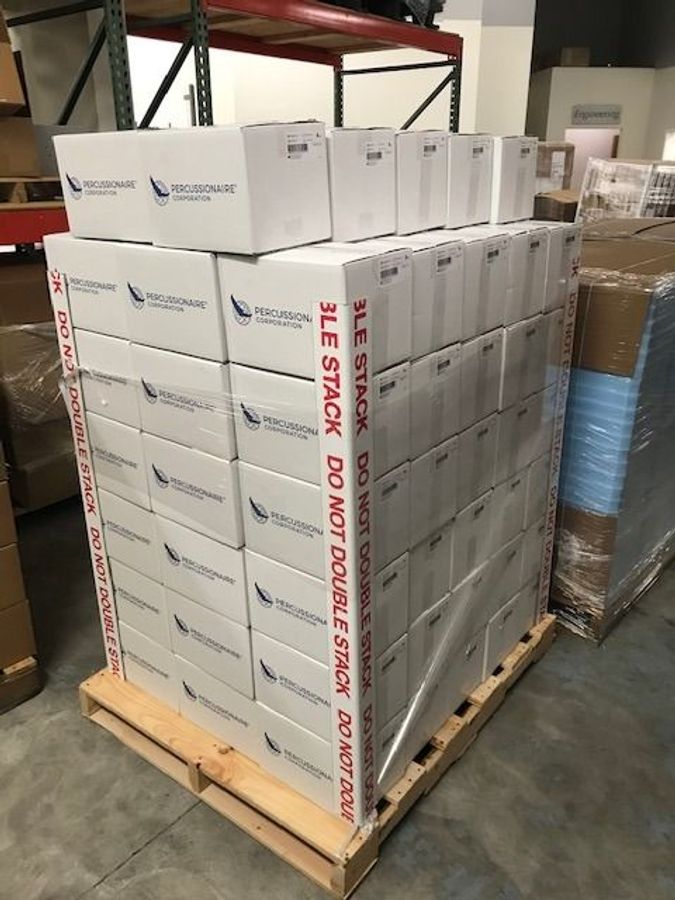 The percussive ventilators found in a warehouse. Image by Ari Plost

Amazingly, as I looked around, I turned up a cache of some 50 units sitting unclaimed in an Idaho warehouse. But I soon found out why they were available: they initially weren’t the type of conventional ventilators that many local hospital systems, including my own wanted. Rather, they were “percussion” ventilators, which are used more frequently in pediatric care, for chronic respiratory conditions like Cystic Fibrosis, and in high-end trauma intensive care burn units.

But then I heard from other experienced clinicians, surgeons and respiratory therapists, who were adamant and impassioned that these percussion ventilators would be very helpful to treat Covid-19 patients. They said that the percussion ventilators can help out not only in the acute stages of the disease, but also preventatively, at earlier stages, to keep acute symptoms from developing

In researching more, I found out that percussion ventilation is hardly new or unheard-of. The first ventilators, invented back in the 1940s and 50s by the legendary biomedical engineer Dr. Forrest Bird as a better alternative to traditional “iron lung” machines. When I googled, I saw pictures of both President Bush and President Obama placing prestigious awards around Dr. Forrest Bird’s neck.

The percussion ventilators work differently than conventional ventilators, using continuous high frequency pulses of air to open up damaged areas of the lungs without increasing pressure that can harm healthy tissue. In the process, they also help the lungs clear themselves of fluids and mucus that make breathing difficult. Peer-reviewed studies confirm the effectiveness of percussion machines in cases of Acute Respiratory Distress Syndrome (ARDS), which is common among Covid-19 patients.

Could it be that I happened to have found an underutilized type of ventilator, from a smaller domestic manufacturer, one that had not been fully considered as a strong viable alternative? Well, it wasn’t so strange to me. After all, I am a rabbi who also lives outside of a large cosmopolitan center where folks feel a bit overlooked. I struggled to make my way through the maze of medical supply chains with my motley crew of advisors – clinicians, engineers, clergy friends, businesspeople and elected officials. Folks were supportive – but large health care and state provisioning systems are not inherently structured for pandemics.

Then, clinicians in California, who were more familiar with using the percussion devices ordered over 1,000 – and then ordered even more. That gave me the confidence to press on. As I worked with others, officials—first at the local hospital and then elsewhere—began to reconsider their approach and to consider using percussive ventilators.

Eventually the state of Maryland, which was also initially cautious, jumped in, first by buying 250 machines and then ordering another 200 more, a purchase totaling $12 million!

I’m a rabbi and not a medical equipment salesman, and I had no financial interest whatsoever in a ventilator sale. Like most clergy, I have a lot on my plate right now and I have struggled whether my focus on ventilators was the best use of my time. I came to believe that if we are to overcome this scourge, we must support one another in every way we can, even from perhaps unlikely people and places.

We read in the Torah, “You shall keep My laws and My rules, by the pursuit of which man shall live: I am the Lord.” (Lev 18: 5). A commentator to the Talmud reads the verse to mean, “That he shall live by them, and not that he shall die by them” (Yoma 85b). This is the core principle of pikuach nefesh, that a life in danger takes precedence – both over our familiar practices and the other commandments and obligations by which we live.

Only by working together, as we strive to see past blind spots in our own systems, will we reach our full potential and to love our neighbors as ourselves.

Ari Plost is rabbi at Congregation B’nai Abraham, in Hagerstown, Maryland and president of the Hagerstown Area Religious Council.

‘Could it be that I happened to have found an underutilized type of ventilator?’