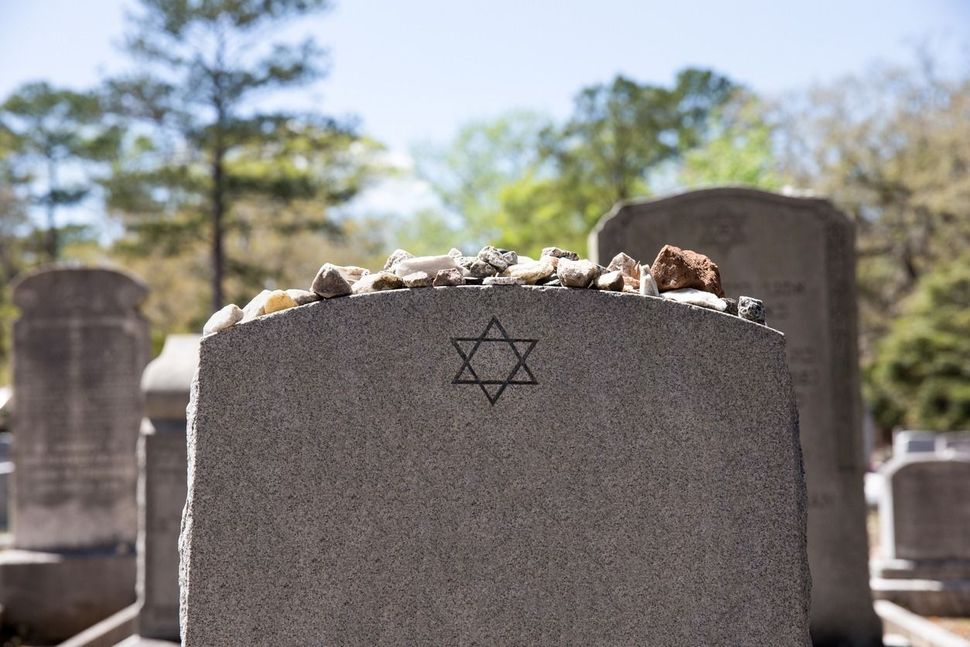 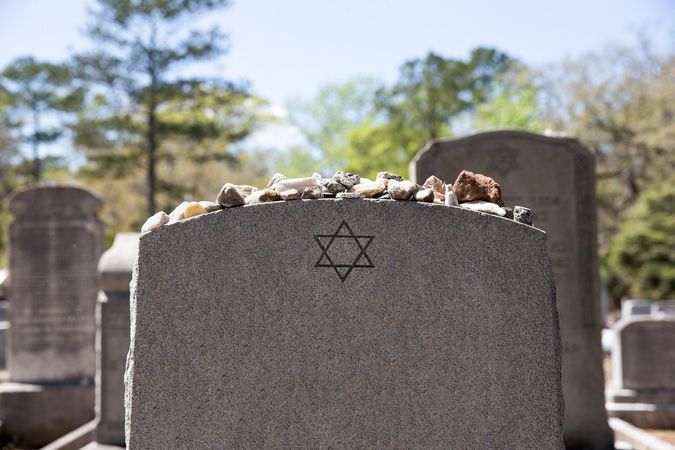 With these words, Jimmy Breslin concluded his famous New York Herald Tribune column after the assassination of President John F. Kennedy. While every other journalist covered our nation in mourning, Breslin wrote about Clifton Pollard, the gravedigger who prepared President Kennedy’s grave.

He made the small big, told the human story otherwise missed, describing the call Pollard received to come to work as he was eating his bacon and eggs; the reverse hoe he used to dig the grave, and the $3.01 hourly wage Pollard earned as “one of the last to serve John Fitzgerald Kennedy.” Above all, Breslin gave voice to the quiet pride Pollard felt in shouldering his duty, ending with the gravedigger’s own words: “like I told you, it’s an honor.”

As a rabbi serving a Manhattan congregation, more than the politics or policy prescriptions surrounding Covid-19, it is the pastoral human story of our global pandemic that has been my focus these past two months. An exponential increase in deaths compared to this time last year. Synagogue members, the loved ones of members, and the loved ones of our staff family. Many have been afflicted by COVID-19. Many are what I call “COVID-adjacent” — the precipitous decline and death of infirm or elderly individuals who in normal circumstances might have lived longer, and who because of the situation are mostly dying alone.

The cruelest moments have been the stories preceding death. One man had not been feeling himself and went to the hospital accompanied by his wife of 50 years. She sat in the waiting room as tests were conducted. A medical professional came, greeted her, and handed over her husband’s cell phone and personal effects, instructing her to go home: he had tested positive. All she wanted was to stay at his side, to be with him as she had for a half century, but it was not to be.

There is nothing more heartbreaking than a family conversation on whether to withhold care for a loved one, except having to make those decisions from a distance. Until this month, I have never recited vidui — the death-bed prayer — to a person over the phone, and I hope never to do so ever again. Death is cruel enough as it is, but nobody should ever die alone. It is not just the number of deaths, it is the nature of each person’s passing that has taken a staggering toll.

Have you lost someone during the pandemic? Please share with us how you are processing it here.

As any clergyperson knows, funerals are the most intimate and moving times to be with families: grieving together, weaving the narrative of a loved one’s life, and providing the mourners with the social support of the community. But for these last months, funeral traditions have been upended.

There are no public funeral services; everything happens at graveside. Funeral homes are doing the best they can given the volume. Some cemeteries limit burials to just family, some to no more than five individuals, some do not permit anyone but the gravedigger. Sometimes the rules change — you don’t actually know until you get there.

In order to protect the gravediggers, mourners are often required to remain in the car as the casket is lowered. Family members stand at a distance with masks and gloves. There are no handshakes or hugs. Inevitably, one person is holding an iPhone so others can watch from a distance: a child or a sibling not present, who couldn’t get on a plane or take the health risk. There is no pomp or pageantry, no elegantly crafted eulogies, no playing the deceased’s favorite song.

You cannot shovel earth as we did before, because that would require passing a shovel, so you grab a handful of earth – or three or 10 – and you throw it in your loved one’s final resting place. Kaddish and the memorial prayer are recited and then … you get back in the car. The service ends as abruptly as it began. In all its unfair inhumanity, there is something deeply authentic about it all.

Shiva, shloshim, and the rest of our post-burial rituals, as the Talmudic rabbis themselves understood, are meant both to honor the dead and comfort the bereaved. But the rabbis never imagined a moment like ours when public assembly would be forbidden. Children are not reconvening in their parent’s home for a meal. There is no minyan to recite kaddish. Many mourners go home to an empty house.

We have tried to do our best with online shivas. A time is set, a Zoom link created and an hour spent “together.” In all its stilted awkwardness, it is not without merit. Loved ones gather from the four corners of the world, from across the span of a person’s life — individuals who would otherwise never make it to shiva can join an online shiva. People share memories and, more importantly, people listen and can see other’s faces in a way you just can’t in a crowded room. It is not the same and it is heartbreaking to think of the mourner staring at the blank screen when the Zoom session ends, but it is better than nothing.

For all the heartache, these past months have not been without moments of profound humanity. One congregant told me about the kindness of a hospice nurse who suited up in PPE to hold a phone so he and his daughters could express their love for father and grandfather in his dying minutes. At a graveside funeral, the scribbled notes a congregant was reading blew from his hands directly into his grandmother’s grave. Every subsequent speaker then placed their notes into the grave after speaking. Another congregant arrived home after burying his brother to find 10 physically distanced members of our synagogue standing outside ready to daven with him so he could recite kaddish in a minyan.

I am heartbroken that the pace has not permitted clergy to check in on the bereaved with greater frequency. Clergy need to reflect on how to better care for congregants even as we are off to respond to the next passing. We are far from perfect and I ask for patience and forgiveness as we try to do our best in this dark hour.

And in all of the pain I am reminded why I became a rabbi in the first place. To be brought into the confidence of people’s lives with their humanity at its most raw; to be extended the opportunity to let the wisdom of our tradition ease a person’s sorrow; to be present to remind people that even when they are most isolated, they are not alone. These months have been filled with the most trying, exhausting, and rewarding stretch of my pastoral career.