‘What religion was my cousin? What rituals could we all share?’ 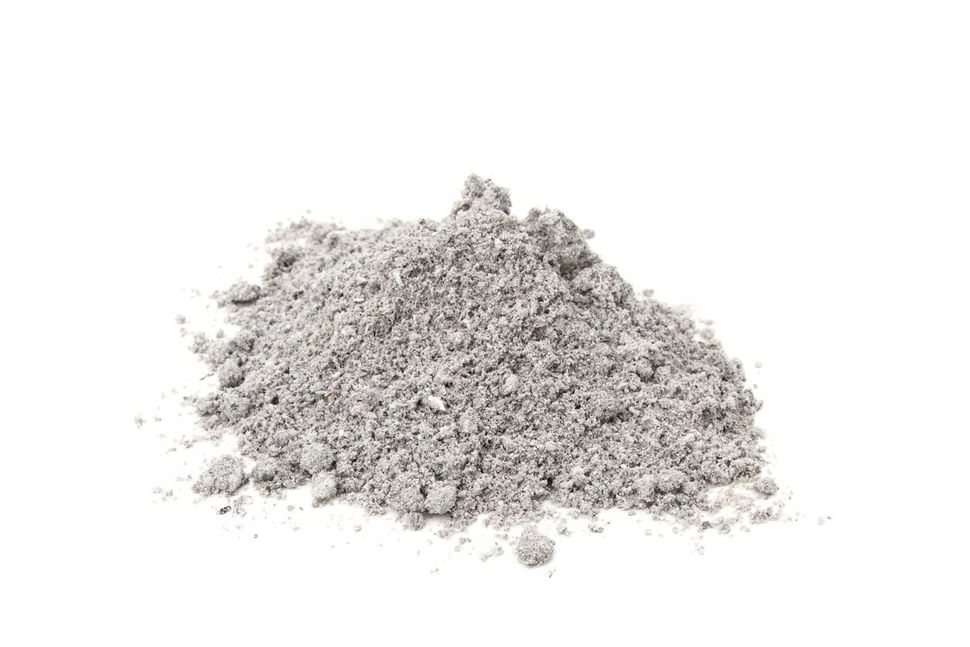 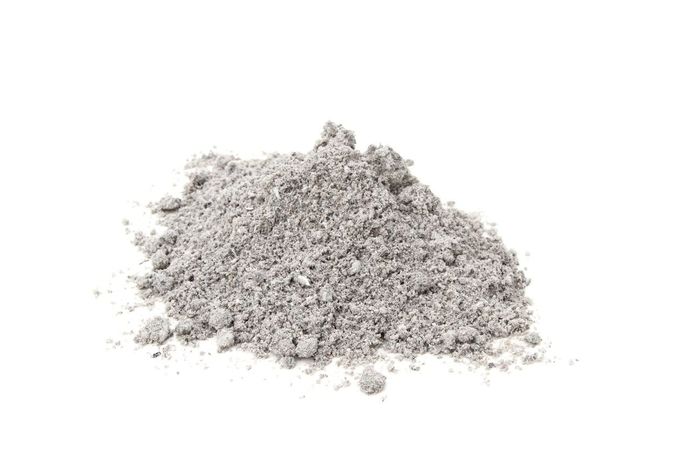 My cousin was born a Jew, accepted Christ, and died an atheist in a COVID ward in a Florida hospital. He was secretly laid to rest a week later, his Christian wife spreading his ashes on the grave of our observant Jewish grandmother in a private, unauthorized graveside funeral.

Before the funeral, there were discussions about how to scatter his ashes respectfully. The clash of traditions between his previous two religions was a source of tension. Should we cremate him? Do we bury him in a pine box in a Jewish funeral? If his widow would like to have him cremated, can we bury ashes as a kind of compromise?

There were questions about what we could do during the quarantine at all. Florida is opening fast; it might be possible to have a full funeral, should we wish to delay the funeral. Maybe it would be a better idea to wait till we could all be together. But in the end, I decided to stay in Washington, DC, and attend by virtually.

Would it be OK for the Christian wing of our family to say a prayer and ending with “In Jesus’ name, we pray?” Or would that be disrespectful at a Jewish gravesite? There were so many questions that caused fights and zoom disconnects in our virtual family meetings.

My cousin was born a Jew but never lived as a Jew except through our grandparents, who were religious (ish). He had a troubled and often abusive relationship with his mother that he was never quite able to resolve. He never did embrace Judaism or attend synagogue.

There was no bar mitzvah or trips to Israel for him, none of the markers that we associate with American Judaism. He existed without religion or a belief system until he married his wife and accepted Jesus as his savior.

Jesus had a tough road with my cousin, who spent little time in church. Most of the time he did spend, he dozed off in the pew. His wife is a patient woman who barely had a cross word for anyone ever, the epitome of Christian grace, forgiveness and charity, would throw her hands up each Sunday morning when she could not get him to come to church with her. By the end, it had been years since he turned towards Christ and the church, preferring to sleep in while his wife went for worship.

My cousin was the glue that held our family together. He and I were close in age but so far apart politically. I played the role of bleeding heart liberal and he the role of armed Trump supporter, but he also arranged the family vacations, Thanksgiving dinners and knew when to get us to pipe down about politics.

What religion was my cousin? What rituals could we all share that could help us through the darkness brought by his painful, sudden death from a mysterious illness? In the end, it was a simple graveside service. It was dignified and straightforward, with a few prayers, masks and proper social distancing. Except his widow didn’t buy him a grave.

My cousins ashes were scattered — or, more accurately, unboxed — on top of our grandparent’s plot, mixed with a bit of water to thwart any wind resistance his remains might encounter.

Far away in Washington, D.C., I imagined that a ceremonial quantity of cremains would be lofted dramatically into the air. Or maybe a small hole could be dug near my grandparents’ grave marker, with a pinch or two of ashes added. I didn’t imagine it would look like a casino’s emptied ashtray dumped on the grass.

I listened in over the phone with my mother calling the play-by-play. My cousin’s wife read the King James version of Psalm 23. My mom recited the Mourners Kaddish even though we didn’t have a minyan; she forgot the graveside version of the Kaddish at home on the printer, and I had to read it out to her over the phone. Between my poor Hebrew and the spotty phone service, it didn’t come out quite right.

I have always felt that trying to observe rituals is an important part of Judaism, even if you don’t get it perfect, or even close to perfect. Jewish practice at its core is not the pursuit of impeccable performance but rather the gentle slope of attempts to be better and learn more. It is family events like birthdays, death, and weddings that brings out the best and worst in us.

My cousin, if he were still here, would look at us fretting about psalms and prayers with disdain. He would have probably been just as happy playing his favorite song and dumping his ashes over the railing off a cruise ship. These rituals are about the living, not the dead.

It was a comfort to think about the connections that we draw on: a Psalm was written by a Jewish King, translated for a British King, James IV, and recited by a group of Christians — by birth and by choice — standing shoulder to shoulder with observant, lapsed and non-practicing Jews. All of us together, to say goodbye to the beautiful soul who is at rest tonight with our grandparents, swapping stories and playing cribbage, canasta or hearts. Or maybe, if the wind picked up, he is with someone else’s grandparents, whom he might have liked even better.

A.J. Campbell is a queer Jewish writer and pro-Israel activist living in an undisclosed location near Washington, DC. Find her on twitter @campbellwriter

‘What religion was my cousin? What rituals could we all share?’