American Jews were not only all at Sinai, but also all in Newport 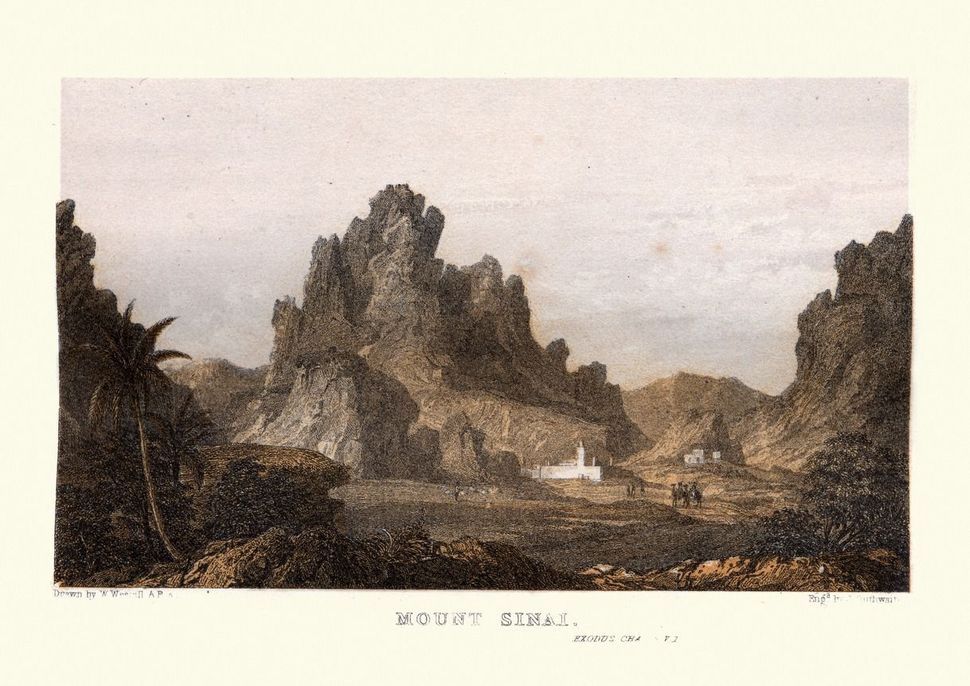 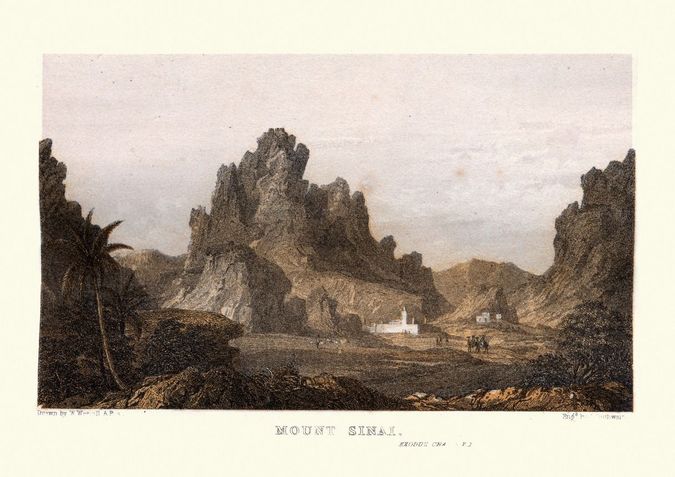 Few celebrations occurred to mark this year’s Jewish American Heritage Month, which ends on Monday. Trapped in our houses and apartments while a plague ravages our country, somberness and anxiety are our constant companions. Our synagogues have been shuttered, our schools closed, and our community centers emptied. The mood and circumstances have not been conducive to a fete of our legacy.

Nor have current events given American Jews the opportunity to rejoice. The ADL earlier this month identified 2,107 antisemitic incidents in 2019 – an increase of 12% from last year – the largest number of incidents since they began keeping track forty years ago. Jews in Monsey, Poway, and Jersey City have been the targets of violence that would have been unthinkable years ago, while residents of Brooklyn faced a daily barrage of antisemitic abuse. Radicals and reactionaries threaten American Jews with hostility and viciousness. It is clear that antisemitism, an age-old hatred that has pursued Jews the world over, has reemerged in the country Jews always looked to for a safe and peaceful life.

Challenged by these two diseases, one of the body and one of the spirit, it is easy to feel isolated and helpless, both as an individual in quarantine and as a community facing antagonism. Our sense of belonging, that which binds us as a people and a nation, is shaken to its core by these threats. However, our history demonstrates that we have survived and flourished when we focus on that which unites us together as one people: our faith, our country, and our shared heritage.

We all came to America at different times, but we are all the heirs of that small group of Jewish refugees who arrived in New Amsterdam fleeing the Inquisition. We came from different places but we all look to America as a land of tolerance and opportunity where we can live free of persecution. We came from different traditions, but we are all the children of Emma Lazarus and Sandy Koufax, of Louis Brandeis and Rebecca Gratz. Jewish American Heritage Month, a recognition of our shared experience, exists to remind us of our place in this country.

America, through the protection of law and the enabling of opportunity, nurtured and safeguarded our community, and our predecessors achieved success in every facet of American life and significantly contributed to building and strengthening our country. Our pride in their accomplishments comes not only from their being Jews, but Jewish Americans. Their deeds and legacy reinforce our shared feeling of belonging, both to a people and to a nation. It is their incredible lives – our history – that sustains us and challenges us to meet the crises of our time. These shared principles and values were ratified in a statement of solidarity signed by 52 member organizations of the Conference of Presidents of Major American Jewish Organizations at the start of this year’s Jewish American Heritage Month.

Their torch passed to our generation and the moment of crisis is upon us. It is our challenge now to overcome the forces of isolation and hatred that threaten our community. To do so, we must take time to remember that we are of ancient heritage and our place in this country remains unshakable. It is with these values in mind that the Conference of Presidents is embarking with the Jewish American Heritage Month Partnership, the Office of the United States Special Envoy to Monitor and Combat Anti-Semitism, and the National Museum of American Jewish History to launch the Jewish American Heritage Initiative, which will curate and produce educational materials for wide distribution during Jewish American Heritage Month 2021.

Shavuot, which marks the giving of the Ten Commandments from Mount Sinai, begins tonight. Sinai was a singular moment in Jewish history, when a disparate group of families and tribes became a people, united in covenant with God. This experience was so monumental that the rabbis teach that not only were the Jews of the exodus present, but all Jews who would ever live stood before God and received the covenant.

As proud American Jews, we were not just all at Sinai, hearing the commandments of God, but we were all in Newport, reading the letter sent by George Washington. His words, derived from the prophet Micah and enshrined in the Constitution, were our nation’s covenant with our people. “May the children of the Stock of Abraham, who dwell in this land, continue to merit and enjoy the good will of the other Inhabitants; while every one shall sit in safety under his own vine and figtree, and there shall be none to make him afraid.” Our pride in our many accomplishments in America and our satisfaction in the manifold contributions Jews have made to this great democracy since its founding are constant reminders of our shared heritage and our sense of belonging.

American Jews were not only all at Sinai, but also all in Newport