People say coronavirus is like prison. I can tell you: it’s not. 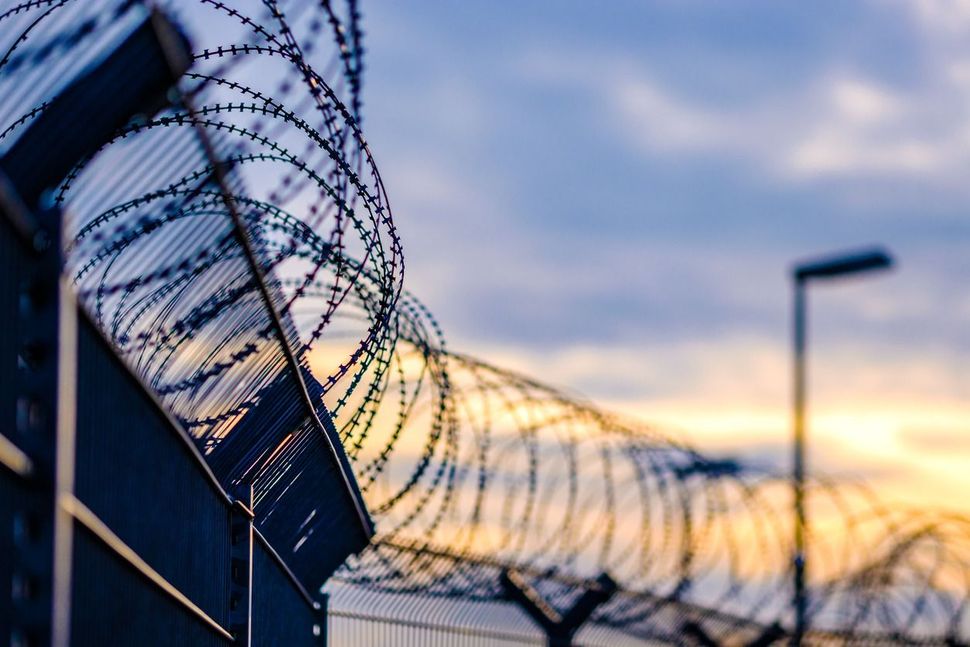 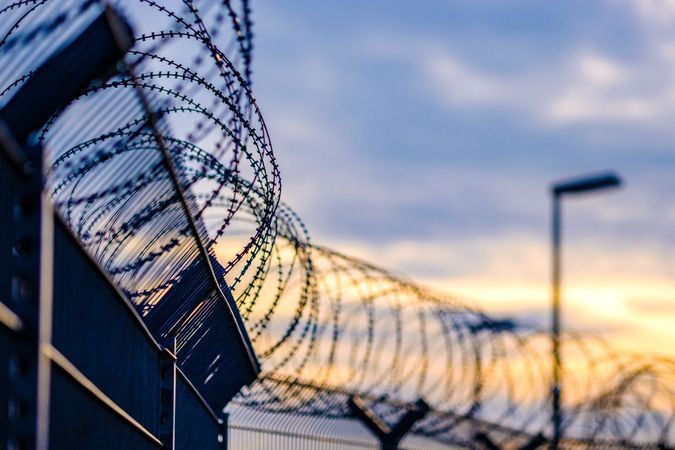 I live in New York City which is at the heart of the COVID-19 pandemic. I wear a face mask to walk my dog every day. People pass by and our dogs sniff each other while we chat from a social distance, and more than one dog owner has told me that they feel like they are in prison. One actually said, “I feel like I’m in solitary confinement.”

These days I have all too often heard people talk about prison as if they knew what it is actually like to live behind bars. Several months ago a friend told me she was going to prison. I asked why. She said she was going to a diet camp which, to her, felt like prison. Immediately I told her that she should not call it prison. “I was in prison,” I told her, “and a diet camp is nothing like that. You’re spending $10,000 to lose ten pounds,” I pointed out. “You may have to eat less, but you have no real restrictions on your life.”

Being stuck at home is an inconvenience, but it’s not prison. It’s not incarceration. Some who complain actually went to second homes in the Hamptons, or other locations in the countryside where they can walk, sunbathe and do everything they might want outside of mingling with large groups of people.

For those who feel like they are in prison or confinement, please let me point out some differences. You are at home to save your life and others — home where you are safe. You order food delivery, groceries, watch TV, have access to your computer and phone and are generally able to move around freely anywhere in your home. You can also go outside to walk and run provided you are wearing a mask.

These are some of the many differences between your home confinement and being in prison during this period:

Prison is a place of profound restrictions. During a hurricane, flood, or pandemic, it becomes even more restrictive. Under these circumstances, incarcerated people have no access to phones, visits or outdoor recreation. Regular meals in the dining hall, (which I wouldn’t give to my worst enemy under normal conditions) are suspended. Instead so-called bologna sandwiches, or “mystery meat” with a bottle of water and perhaps a cookie may be served at each meal.

My message to those who have never been incarcerated: saying that you are in prison or solitary as a result of the NYC “pause” diminishes the horrendous pain for those of us who have been there. If you want to identify and simulate a fraction of the pain incarcerated people feel daily, lock yourself in your bathroom for 12 hours with no amenities – no phone, TV or computer. I’ll send some bologna sandwiches. In this scenario, perhaps, you might feel like you are in prison. But even then, you leave after half a day.

Short of doing that, we, the formerly incarcerated, ask that you stop talking about the inconvenience of being asked to be safe. Stop using prison and solitary confinement to describe something that remains a luxury: protecting yourself from a deadly virus. And maybe think of how you can contribute to fighting the inhumane mass incarceration in the United States.

Evie Litwok was formerly incarcerated and is the Founder and Executive Director of Witness to Mass Incarceration.

People say coronavirus is like prison. I can tell you: it’s not.