The return of keva 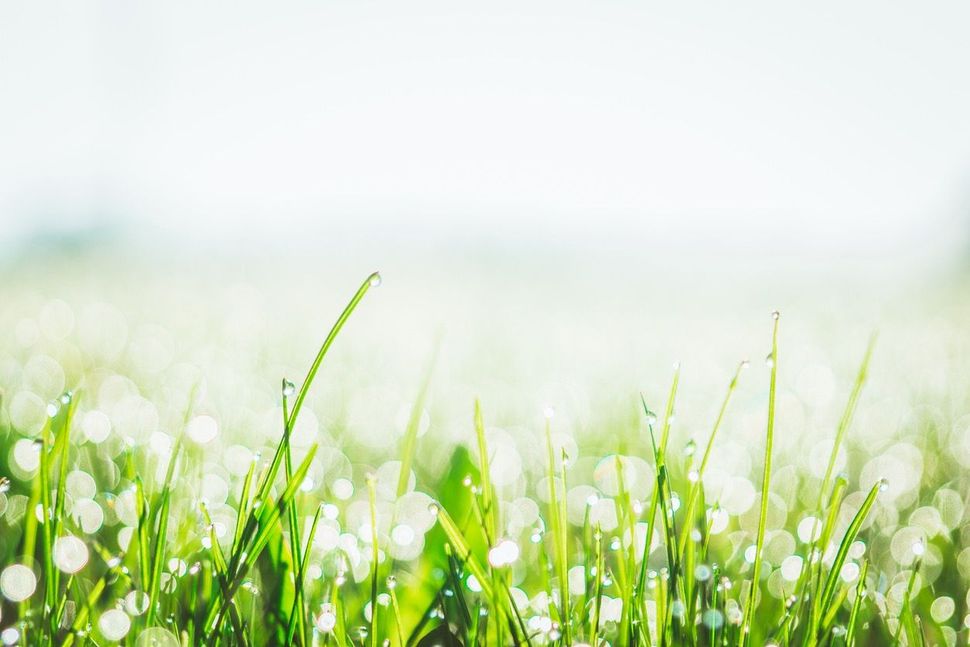 We are returning to a greater equilibrium in our worship. Image by iStock

When the pandemic began about 10 weeks ago and the school closed its building, I did what many parents did – I came up with a schedule to help bring structure to my children’s days. It included time for school work, time for exercise, time for creating, time for play, and time for quiet.

It seemed like a good idea at the time, and at least one of my children visibly relaxed when they had a routine in place. While that schedule is now a source of great amusement in our household, the idea behind it was sound. There is safety, control, comfort, and even joy to be found in a familiar routine.

We Jews have a name for that, we call it keva. Keva literally means “set.” The term in its most common context for us comes from a mishnah in Tractate Berachot (4:4) which discusses the proper way to recite the amidah: Rabbi Elizezer says that a person who makes their prayer “set” keva, then their prayer is not true prayer.

Rabbi Eliezer in seeing the fixed language and time of Jewish prayer as a burden, is responding to Rabban Gamliel who innovated that each of us should recite a fixed formula of 18 blessings at three fixed times each day.

The Mishnah is the context for a two-thousand-year-old Jewish push and pull of keva, the set time and words of prayer and kavannah, the spontaneous meaning one brings to a prayerful experience.

Like Rabbi Eliezer, many of us have an overwhelmingly negative view of keva. We see the fixed and the routine as barriers to heartfelt religious experience. We feel them to be burdensome as we seek a genuine connection to community and the divine. So keva has oftentimes taken a backseat to kavannah. We seek meaning more than we seek familiar mastery of the fixed. Routine can get in the way of making meaning.

Interestingly, the pandemic may have shifted our prioritization of kavannah over keva. Two months ago, shortly after the building closed, I received an email from a dear congregant:

“As I was davening yesterday, I was thinking about how comforting it is to have set prayers. I know that sometimes the routine can get in the way of kavanah, but for now, having that routine is so helpful.”

When we first began virtual shul, it looked very different than it does now. It was more creative, more alternative, more focused on meaning. Our sense was that as we were all scrambling to readjust our lives into a never before imagined reality, that we needed to provide kavannah as a balm. But what we quickly found was that for many the greatest balm has been in keva in both literal and figurative senses.

For children, for adults, for Jews, for Christians, it is the set and fixed elements of our lives that have brought us the safety, comfort, control, and familiarity that we have been seeking these past 10 weeks. We share the routines that have kept us sane. We attain some measure of control by putting things in their places in closets and pantries. We set regular zoom dates with family and friends, no longer relying on an occasional whim to pick up the phone. We attend our same exercise classes, pray with the same group of people, even stare at the same four walls day in and day out. Being creatures of habit has been of great benefit to us since the beginning of March. Sometimes, it is the only surety we can find when everything around us is changing so rapidly.

Keva is the victor now as it was almost two thousand years ago. The Talmud records Rabban Gamliel as the winner in the debate with Rabbi Eliezer about whether prayer should be, as was traditional, spontaneous in time and word and from the heart or fixed in time and word.

Rabbi Abraham Joshua Heschel in “Moral Grandeur & Spiritual Audacity” refers to keva and kavannah as the two poles of Jewish prayer. He sees them as moving in opposite directions so that the only way to maintain equilibrium between them is to make sure that both act with equal force.

As we try to make meaning from the situation in which we find ourselves in the Spring of 2020, one significant gift is the return of keva. We are returning to a greater equilibrium in our worship as the prayers of our heart are balanced by the comforting routine from which we draw so much meaning in its familiar structure.

Debi Wechsler is a rabbi at Chizuk Amuno Congregation in Baltimore, Md.

The return of keva