The cover of Open up the Iron Door. Image by Courtesy of Avi Weiss 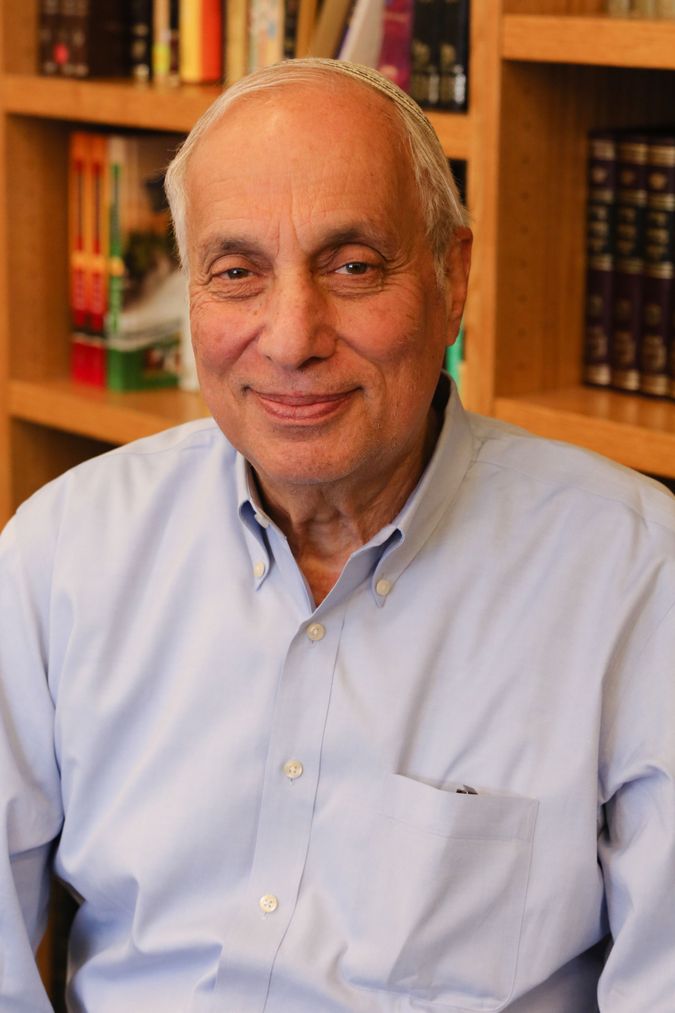 Fifty years ago today, on June 15, 1970, a small group led by Yosef Mendelevich, Mark Dymshits, Eduard Kuznetsov and Sylva Zalmanson attempted to steal a Soviet plane and fly it to freedom in an endeavor known as Operation Wedding. While the operation was foiled by the Soviet KGB secret police, leading to long prison terms for those involved, it catalyzed a massive worldwide movement to free Soviet Jewry. Below are excerpts about the operation from my book Open Up the Iron Door: Memoirs of a Soviet Jewry Activist.

In June 1970, a group of Jews and two dissident gentiles resolved to take an unprecedented action: they would hijack a Soviet plane, and reroute it to Sweden. Though their ostensive goal was to reach Israel, they knew that even if they would not get that far, their act would symbolize their desperation to escape, highlighting for the whole world the intolerable suffering of Soviet Jewry.

Among this daring group were Yosef Mendelevich, a newly observant Jew from Riga; Sylva Zalmanson, a young factory worker who had already gained a reputation for the brazenness with which she defied government authority; and Sylva’s new husband, Eduard Kuznetsov, a veteran of the Soviet penal system who had served years for his dissident activities. They were led by Mark Dymshits, a former Soviet pilot whose career had been stalled because of his Jewish identity. (Though Dymshits was the leader of the group, Mendelevich was the “soul” of the action.)

This was not a hijacking in the strict sense of the word. The group had purchased all the seats on a small Soviet commercial airliner so that no other people would be affected. The plane was scheduled to fly out of Smolny, a small airport near Leningrad. During a scheduled stop at a remote area called Priozersk they would overpower the pilots, leaving them there, and with Dymshits in the cockpit fly to freedom.

This was the refined plan. In the original plan, dubbed Operation Wedding (Mivtzah ha-Hatunah), over a hundred people were to have boarded a plane to fly to a fictitious wedding. But the organizers realized that with so many people involved it would inevitably be leaked to the KGB, so the mission was narrowed to include far fewer people, including the above-named four. By then, however, it was too late—someone had leaked the plan to the KGB, which thereafter monitored the group’s every step.

On June 15, 1970, the planned day, Mendelevich and his colleagues realized they were being watched by Soviet authorities. Courageously, they decided to go ahead anyway. Their arrest, they reasoned, would draw worldwide attention to the plight of Soviet Jewry. As they walked toward the plane, they were brutally pounced upon and arrested.

Many years later, I asked Mendelevich: Even if you had succeeded in taking over the plane, the Soviets would have sent fighter jets to stop you, and, if necessary, shot you out of the sky. Yosef responded that the group had considered this possibility, but were ready to die for the cause. This brought to mind a teaching of Dr. Martin Luther King Jr.: If in life you are not ready to die for something, you’re really not living. 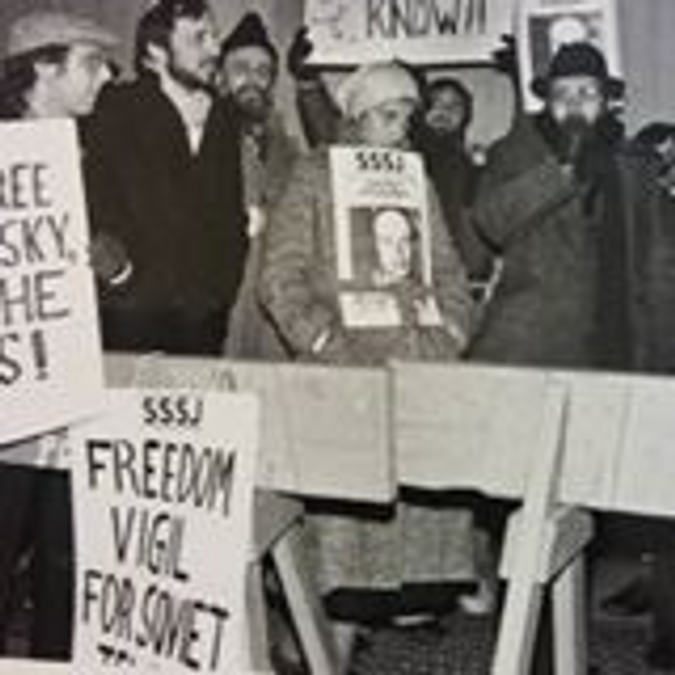 From L to R: Glenn Richter, Avi Weiss, Yaakov Birnbaum, Katy & Yosef Mendelevich (on their honeymoon), protesting for Soviet Jewry in NY, a short while after Yosef’s release. Image by Courtesy of Avi Weiss

The verdict handed down by the court six months later was unduly harsh, even by Soviet standards. Dymshits and Kuznetsov were sentenced to death; Mendelevich and Zalmanson received fifteen and ten years, respectively. The verdicts shook world Jewry deeply. These Diaspora Jews were ready to risk their lives for freedom. It inspired hundreds of thousands to pour into the streets and declare: Never again will we be silent as Jews are incarcerated and sentenced to death. Never Again. Among that crowd, I joined Glenn Richter and others, shouting and demanding that the death sentences be commuted, and that all Soviet Jewry be freed. I felt an enormous sense of camaraderie with the whole of Am Yisrael.

The destiny of two people as leaders of the movement coalesced on the day of the Leningrad Trials sentencing: in the east, the heroic Yosef Mendelevich; and in the west, his junior partner, Glenn Richter, the young student leader of the SSSJ who lead protests on behalf of Yosef and his comrades.

Avi Weiss is founding rabbi of the Hebrew Institute of Riverdale – the Bayit, founder of Yeshivat Chovevei Torah and Yeshivat Maharat Rabbinical Schools, and co-founder of the International Rabbinic Fellowship. A longtime activist for human rights and Jewish causes, Rabbi Weiss served as National Chairman of the Student Struggle for Soviet Jewry (SSSJ), from 1982-1992.