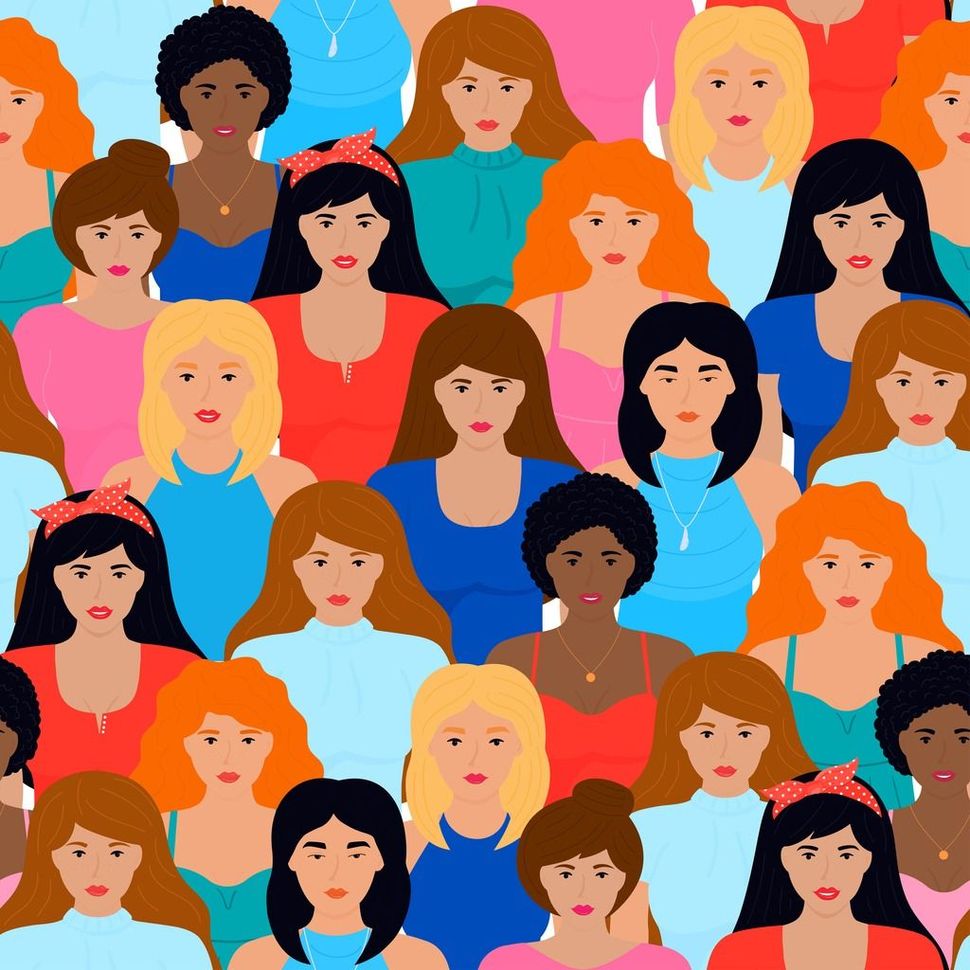 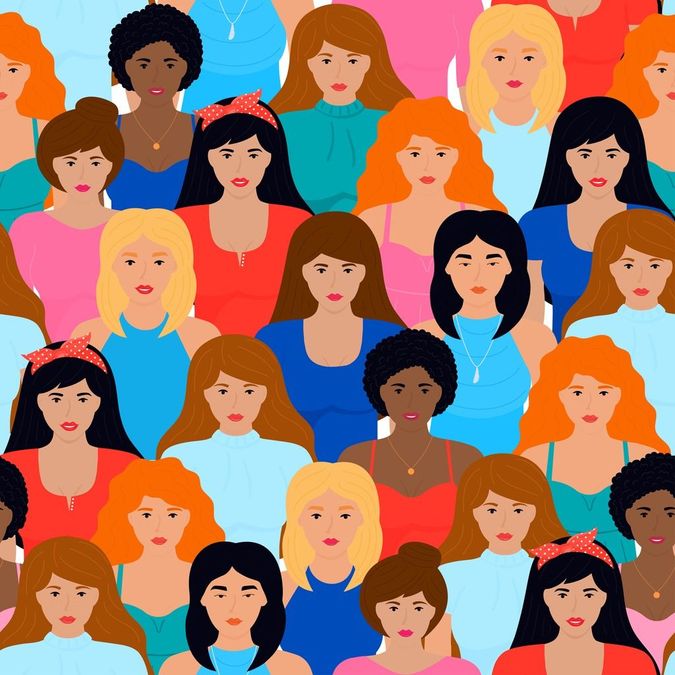 This piece was first published here on Wednesday, June 3rd as a resource for Jewtina y Co.’s Jewish-Latinx community members.

After the social media campaigns end, how do we, as Jewish-Latino/xs, keep the momentum going to create systemic change against racism and anti-Black violence? The first place we need to start is within our own community. The Latinx community is one of the most ethnically, racially and culturally diverse communities, yet anti-Black racism is deeply woven into our culture. This resource provides seven frameworks for fighting anti-Black racism.

White supremacy is alive and well within Jewish and Latinx culture. The Latinx community, in particular, has a painful and traumatic, historical relationship with colonialism. Since the establishment of communities in the New World, concepts of multiracial identity have been present and supported by a Spanish caste system that outlined all the different ways the indigenous communities had mixed with Africans and Europeans – and the rights they held based on their racial identity. In the early to mid-20th century, a number of countries in Latin America adopted the concept of “mestizaje,” or mixing and blending, in an effort to eliminate racial conflict and promote the idea of national identities. While many of us think there is no racism in Latin America as a result of this, anti-Blackness and Eurocentrism continues to dominate our culture’s beauty, economic, educational, entertainment and linguistic standards. Furthermore, we cannot address anti-Black racism in our economic, environmental, political and social systems without recognizing and interrupting the erasure of the Black experience in our communities.

As Jews, we are also complicit of anti-Black racism in our Jewish communities and cultural spaces. Historic and current racism towards Jews of color – in particular Black Jews – can be witnessed in our institutional policies, conversion practices, media and personal attitudes. Furthermore, while intermarriage between white-Ashkenazim and non-white Ashkenazim is increasingly common in the United States, anti-Black racism persists through our behaviors like assuming that Black people attending Jewish cultural events are visitors or outsiders, when asking Black congregants to “share their Jewish story” (when it’s not being asked of white passing congregants), and when we fail to listen to our Black community members when they say that armed security in our synagogues is not only triggering, it will also racially profile them and their families.

2) Recognize your own complicity

This begins by examining when, where and how you have been complicit of anti-Black racism as a Jewish and Latinx person. Think back to those:

Yes, Black and Latinx people have a shared history of experiencing oppression, but because of the lasting impact of colonialism and slavery, anti-Black racism is something brown Latinx people will never fully experience or understand. Furthermore, while many of us do carry Afro-Latino and Black heritage, the lived experience of walking around the world as a Black person drastically changes one’s experience with systemic oppression, racism and violence.

For us white and white-passing Jewish-Latinx folks, we need to stop comparing our past enslavement and the discrimination we experience in the world today, as this does not compare to what the Black community faces. Our simple ability to have integrated and prospered economically, politically and socially in whatever diaspora community we have lived in demonstrates our ability to benefit from white supremacy.

4) Constantly reflect on your privilege and anti-Black biases

The fact that you have Black friends and that you’ve dated Black people, doesn’t absolve you from holding anti-Black racist beliefs or benefiting from anti-Black racism yourself. White supremacy has created a structure of rewarding people based on the color of their skin. Whether or not you are aware of it – or want it – if you are white or white passing, you have benefited from that structure. Reflection of this privilege is vital to anti-racist work, and it is important to constantly reflect on some tough questions like:

5) Address anti-Black racism within your communities and networks

As we’ve heard Angela Davis and Ibram X. Kendi explain before, it’s not enough to be non-racist, we have to be anti-racist in our fight for racial equity and dismantling white supremacy. We can begin by taking part in anti-racist behavior by committing to engage in critical conversations with our family and friends about the way anti-Black racism shows up in our daily lives via our community’s cultural attitudes, humor, depiction of Black people in the media, and the systemic discrimination and oppression we support by staying silent. Furthermore, we need to demand that our institutions:

Given that these conversations will take place with people and institutions you likely love the most, they will undoubtedly be more difficult, as it is a lot easier to ignore the fact that the people and institutions closest to you may have been upholding racist beliefs that are much more difficult to unlearn as a result of them living a lifetime under the reigns (and possible benefit) of white supremacy.

As you do the important work of educating yourself and addressing anti-Black racism in and out of the Jewish and Latinx community, do not assume you are an expert of the Black experience. While our work in this fight is important, understand that Black humans are at the heart of this experience, and we must listen to them about how best to address their needs. Some best practices for doing this is elevating and supporting Black grassroots activism and writing when engaging in anti-racist dialogue and work (see resources below).

7) Remember that anti-Black racism is an urgent crisis

The pan-Latinx experience is one that includes colonialism, civil wars, dictatorships, displacement, exploitation of women and natural resources, genocide, slavery, violence, and most recently, family separations. While our community continues to face and fight various forms of oppression, we must recognize that we are in a state of emergency. State sanctioned violence and systemic racism against Black people is a crisis that has been ongoing for nearly 500 years that must immediately be interrupted and rectified. We are the largest minority group in the United States, we have the power to act and apply pressure, and therefore we must shift our energies and focus to support the Black community’s calls to action.

Further resources, including where to donate, reading lists, and organizations to follow can be found by scrolling to the bottom of the original post, here.