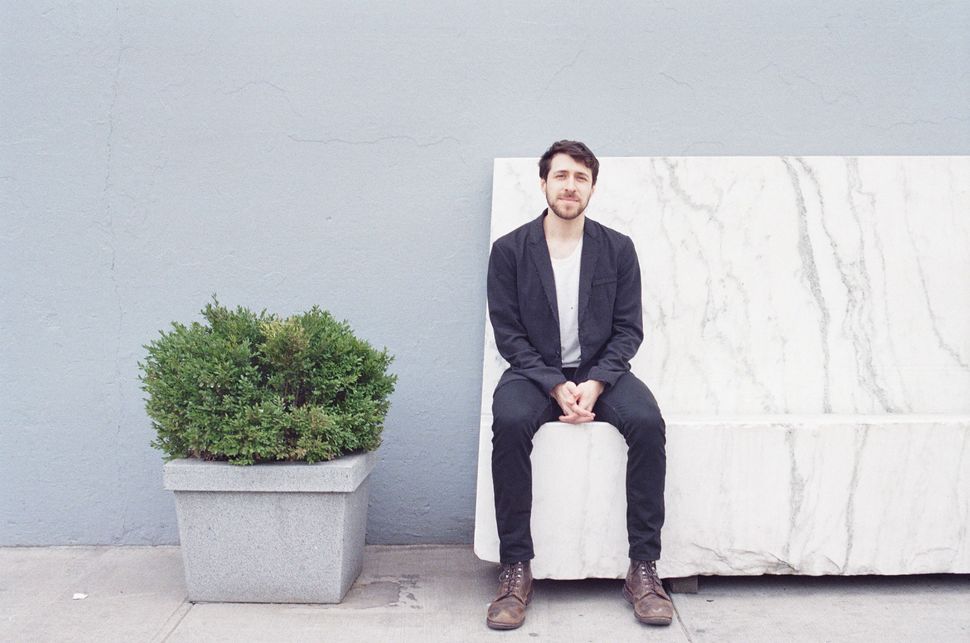 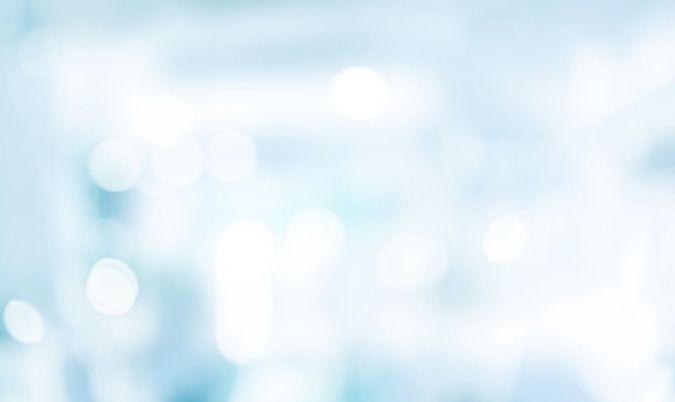 The sun rises in spite of everything and the far cities are beautiful and bright.
I lie here in a riot of sunlight watching the day break and the clouds flying.
Everything is going to be all right.
— Derek Mahon

Our world is drowning under the weight of pandemic as we fight toward the surface. The strong undercurrent has forced many of us to reassess what it is we’re fighting to return to. The normalcy of whole cities pouring into workplaces has disappeared before our eyes. The protests of recents weeks have made it clear that change is upon us. 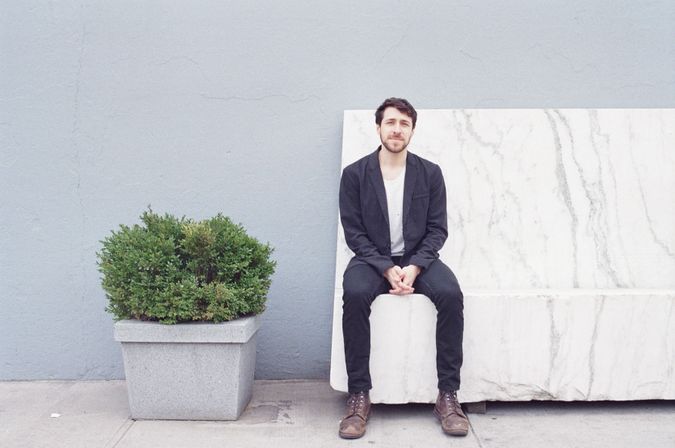 When the renowned Rabbi Abraham Joshua Heschel left his religious upbringing in Eastern Europe and came to the United States in the 1940s, he remarked in his renowned text “Man’s Search for God” that he saw self-expression lacking in Western society.

Self-expression, as he defined it, starts with the question “What is the point of being alive?” and then manifests itself in living in accordance with the answer. What he witnessed was a culture unable to even ask the question. Instead we had been weaned on the teat of consumerism — told what to buy, how to dress, what to think.

But in the age of corona, quarantine, and Black Lives Matter it is time to grapple with purpose. Can we let the age of consumerism die?

I’ve tried to imagine what this would look like while cooped up for the last several months in the 550 square foot Brooklyn apartment that I share with two roommates.

In early March, just before the fear of the encroaching pandemic entered my reality, I was blissfully preparing for a run of my one person show in Harlem, anticipating the opportunity to perform at the Electric Forest music festival in June, and spending my days building Socialism in the United States with Democratic Socialists of America.

And yet here I sit, not three months later, preparing to start rabbinical school in the fall. A lot has changed.

Growing up, I dreamed of having my name memorialized through the arts. But what did I, a precocious white Jewish kid, have worth contributing to the public discourse? Lacking what I perceived to be worthwhile experience, I joined Teach For America and moved to Hawaii to work at a Title I school. My students were bright, but many did not have access to basic resources. Some lived in homeless encampments while others lacked adequate food to eat.

With a newfound understanding of the raging inequality that exists in our country, I made haste for Tinseltown.

For the next few years, I clung to a phrase that Victor Hugo penned in his novel Les Misérables — that “to love another person is to see the face of God.” I became a serial dater, hoping to find grand truth in the love of another.

As you can imagine, searching for meaning in the eyes of a partner is a recipe for dependency and disaster. After several breakups, I stumbled to New York City and into the ecstatic dance community. In ecstatic dance, people hold one another without words. Community members are invited to laugh, and move, and dance, and cry — no explanation necessary. It is a manifestation of love.

With that as my entry point, I found layers of community that transcended any one person and became a way life. Hundreds of people, first in New York and then throughout the world, creating radical space in which all forms of expression are accepted and met with love and understanding. In that space, I have had many opportunities to sob deeply, scream into the abyss and laugh till my ribs hurt.

As I sat with these amazing people, I came to see that life is best lived in a state of giving and receiving love: love for ourselves, for each other, for nature, for our planet. And there was something transcendent in that, something divine.

Coming back to “Man’s Search for God,” Heschel goes on to explain that this sense of divine presence is a state of awe. Love means being deeply present, witnessing someone in all their personhood — being in awe of the full scope of who they are.

This awe has many names. While in quarantine, I picked up Adrienne Maree Brown’s book Emergent Strategy. There, she describes it as “another way of speaking about the connective tissue of all that exists — the way, the Tao, the force, change, God/ess, life. Birds flocking, cells splitting, fungi whispering underground.” So if love is awe and awe is God, we’ve finally arrived at religion. Over the last few years I have looked at my community, the one which helped me find love and God and awe, and began to wonder, What role can I play? What is most needed today?

As the world seems increasingly unstable for both the oppressors who are being publicly shamed, and the oppressed who are suffering from staggering rates of unemployment, homelessness, and lack of adequate healthcare, the answer that calls is for one of stability.

Oceans will rise, inequality will continue, but through it we can find comfort in one another and in something greater. This is the role that religion has played for thousands of years. For many young people, they find this nourishing energy at SoulCycles and music festivals.

Judaism takes that same alternative neo-hippie community of wanderlust and dime store meditation teachers and connects it to a 3000 year tradition that has persevered through the rise and fall of capitalist structures, raging inequality and the black plague.

This is why I have chosen to throw caution to the wind and become a rabbi – when everything else feels as though it is crumbling, what is left but to take the lessons of our people and offer them to others as a light in dark times.

Can we use this opportunity to forge community that encourages presence and love, and allows us to encounter each other in awe?

Committing myself to this purpose terrifies me because it necessitates a high level of conviction. But changes are always like this. Two roads diverge and, inevitably, one remains untaken. There is a reason that Martin Buber termed conviction in the unknown a “leap of faith;” at some point you must move past the point of knowing and step out into nothingness.

I choose to become a rabbi because life is short. I would rather take steps toward self-expression with doubt than lie in wait for a reality that will never return.

The pandemic has pushed us into the unknown. All we have left is to leap.

Lawrence (he/him) is a multidisciplinary artist, creator and activist.