Unless Jews start listening to each other, our future will be lost 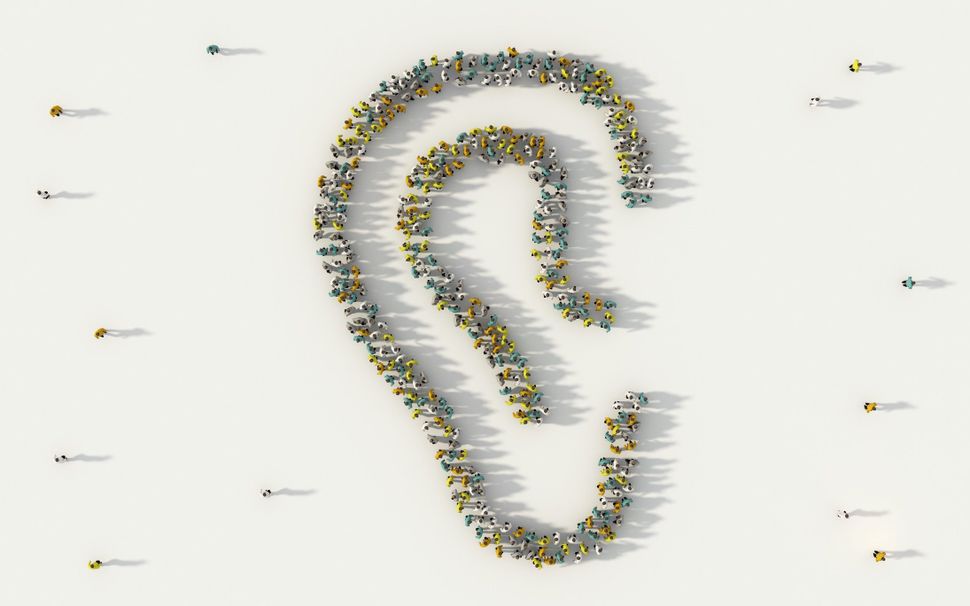 About a week ago, I received an email from a longtime friend who headed one of America’s most prominent Jewish institutions for decades. He wrote that despite everything going on, he was excited about the Jewish people’s future. He asked for my thoughts. I wrote back that I am not optimistic about our future. In fact, I am far from it. 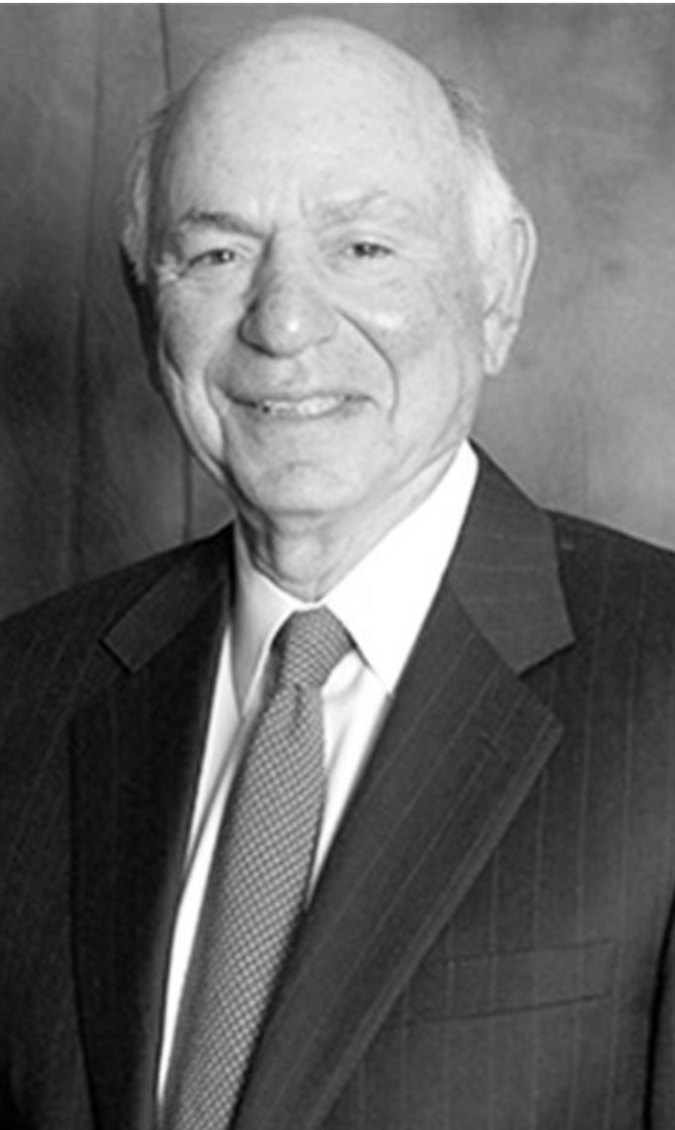 On paper, many might say we are doing just fine. Although we are only 14.7 million people in the world, the Jewish people today are more influential than ever in our thousands of years of history. We have a strong and thriving state of our own, we are leaders in business and politics, and we have built communal institutions to meet many needs. Yet, we do not seem to be able to agree on anything. We have lost the ability to hear, see, listen, and empathize with one another.

This is a new kind of threat that I believe could be existential for our community’s long-term survival.

Yet, nearly every time I talk to a Jewish person, no matter who they are or what they believe, it seems that they simply cannot tolerate an opinion other than their own. There is no longer room for conversation — only statements of fact and moral certitude. Like never before, people are leaving family and longtime friends behind because of a political argument, not just about domestic politics, but also about the State of Israel, how we practice Judaism, and how we live our lives.

Why is it that some in our community will not sit down with someone who is a Chabad rabbi, or a member of J Street, or someone who thinks differently about the Jewish people? What is going to happen if we continue to fight each other rather than join together to build our communities? When Jewish people and organizations spend so much time fighting with each other to stand up for their own ideas, they end up standing for nothing at all.

While the fighting doesn’t stop, the threats to our people keep growing: increasing disconnection between Israel and the Diaspora; declining affiliation among the next generation in the face of changing attitudes; rising anti-Semitism; exploding fundraising challenges for Jewish institutions. These problems cannot be solved by a people at war with themselves.

We come from the same places and share the same history. I think about the countless Jewish lives persecuted, oppressed, and killed by regimes of all kinds over millennia. While there were wide divides within our community throughout the ages, we found ways to bridge our gaps and move forward with our shared Jewish project.

It is time for everyone in the Jewish world to take a breath, take some time to think, and focus on what makes us similar rather than what makes us different.

Over my 60-year professional career, I worked with many different kinds of folks. Many interesting. Some difficult. More than a few with whom I held profound disagreements and a wildly different worldview.

I am often asked: “How do you work with people whom you have such differences?”

The answer is simple: I always focus on the good rather than what I might find disagreeable. I invite everybody in our community to do the same. Let us start to look at our commonalities rather than our differences. If we can learn to explore and tolerate different ideas, try to understand each other, and give each person the space to think the way they think — maybe, just maybe — we can overcome this difficult chapter in the Jewish story.

I have a dear friend in Japan, who I met years ago doing business in Tokyo.

Over dinner, I once asked him, “What are the most important things to you in life?”

He answered, “My wife, my children, and my country.”

Although I share those commitments, I responded with something very different: “The safety, security, and future of the Jewish people.”

From generation to generation, we have survived as a people because we understood at our core what is most important. No matter the things that divide us, our end goal must be the same. This is the time to put our differences aside and ask ourselves, “What is my role in protecting the Jewish future?”

Mike Leven is a business executive, philanthropist, and the co-Founder of the Jewish Future Pledge.

Unless Jews start listening to each other, our future will be lost