Is anti-Semitism the only un-cancellable offense? 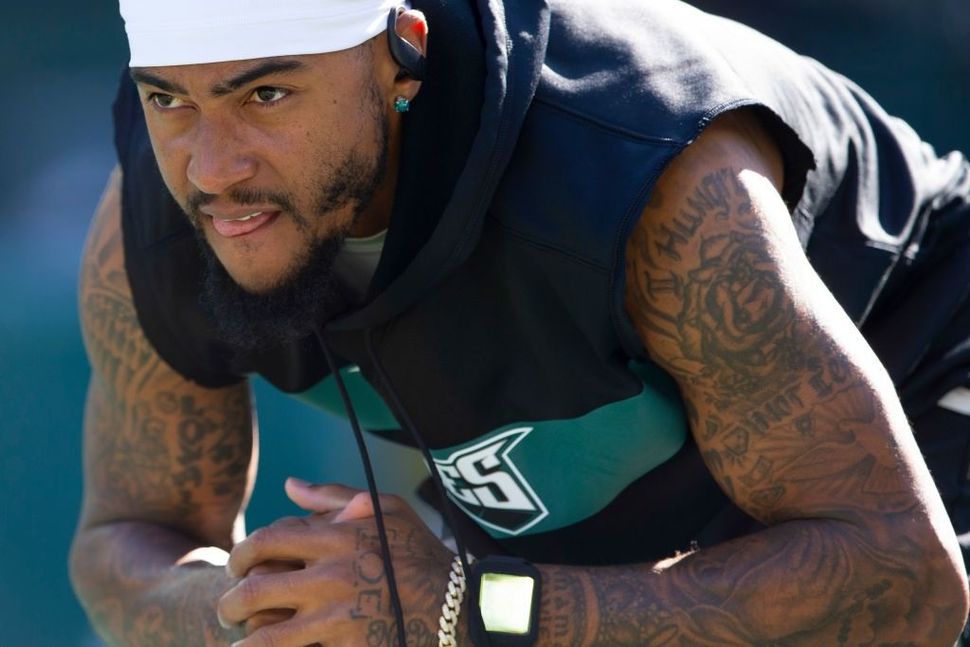 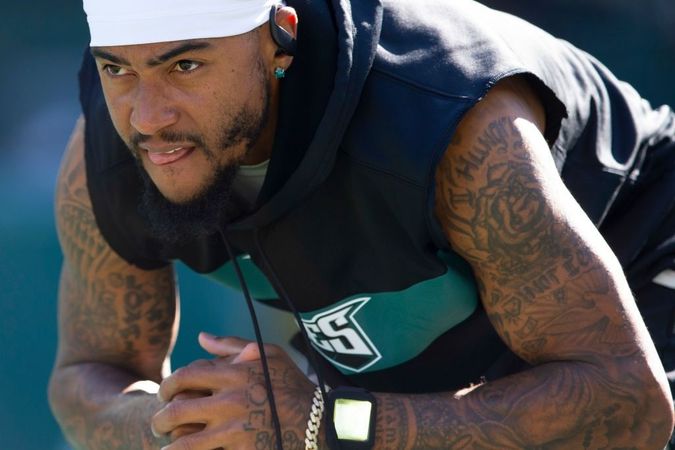 In early June, amidst the aftermath of the killing of George Floyd, New Orleans Saints Quarterback, Drew Brees was asked about players kneeling for the national anthem. Brees answered, “I will never agree with anybody disrespecting the flag of the United States of America or our country.”

Needless to say, that answer caused tremendous backlash — not only from fans and commentators but also from his fellow players and even teammates.

Brees did not only take flack from his own teammates. LeBron James Tweeted about it, defending the kneeling protest.

WOW MAN!! ??‍♂️. Is it still surprising at this point. Sure isn’t! You literally still don’t understand why Kap was kneeling on one knee?? Has absolute nothing to do with the disrespect of ?? and our soldiers(men and women) who keep our land free. My father-in-law was one of those https://t.co/pvUWPmh4s8

Brees came out with an apology. He decried his own remarks as “insensitive,” and “lacking empathy.”

That is what happens when an NFL player criticizes those who kneel for the flag. What is the response when Philadelphia Eagles Wide Receiver, Desean Jackson, celebrates Hitler, praises Louis Farrakhan and posts about how the Jews want to “blackmail America” in order to achieve “world domination,” to his 1.4 million Instagram followers?

Aside from a shoddy apology by Jackson and his team, nothing.

Don’t get me wrong, there are plenty of people on Twitter who are angry. But, there has been virtually no response from those within the NFL community. If Brees’ comments regarding the national anthem were worthy of comment from teammates and fellow-players, worthy of condemnation on national sports talk-shows which garner millions of views on YouTube and worthy of outrage from LeBron James, why is this somehow less egregious — and therefore deserving of less media coverage?

More troubling is the fact that, if you scroll through Twitter, you will find that there is not a consensus on whether or not Jackson was in the wrong. There are some standing against anti-Semitism, but there are also a concerning amount of people, including prominent ones, defending and concurring with Jackson’s comments.

Former NBA player, ESPN analyst and Black Lives Matter activist Stephen Jackson posted an Instagram video in which he emphatically said that Jackson was “speaking the truth.” Desean Jackson’s Eagles teammates, Marquise Goodwin and Alshon Jeffery, commented their agreement on a later post of Stephen Jackson’s. Eagles defensive tackle Malik Jackson commented in support of Louis Farrakhan. He concluded by saying that Desean Jackson posted the quote that he did in order to “invoke conversation.”

Former Baltimore Ravens wide receiver, Rodney Bradley, claimed that what Jackson said was not even close to anti-Semitism. Bradley said, “Y’all really need to educate yourself on who and what a Semite is. That way y’all can see how silly you sound calling black people anti-Semitic.”

Clearly you are ignorant of what it means to be anti-Semitic. So that comment has nothing to do with the people offended by this. Y’all really need to educate yourself on who and what a Semite is. That way y’all can see how silly you sound calling black people anti-Semitic.

When Skip Bayless, on one of the most watched sports talk-shows in the country, brought up the fact that Louis Farrakhan is an anti-Semite, his co-host — former NFL tight end, Shannon Sharpe — became defensive. Sharpe said that when he has spoken with Farrakhan, the Minister made it “clear” that he doesn’t hate Jews. It is important to note that white supremacist Richard Spencer says the same exact thing. The truth is that both Farrakhan and Spencer are the worst kinds of people you can find on this earth.

Film producer and prominent conspiracy theorist, Tariq Nasheed tweeted, to his 250,000 followers, that “What [Jackson] posted wasn’t ‘bigoted’. And the dominant society knows this. But they are using the ‘I’m white & I say so’ rule to interpret it as bigoted, so they can justify their own anti-Blackness.”

Understand the con game the dominant society is playing with DeSean Jackson right now. What he posted wasnt “bigoted”. And the dominant society knows this. But they are using the “I’m white & I say so” rule to interpret it as bigoted, so they can justify their own anti-Blackness

On top of prominent voices encouraging Jackson, there were a staggering amount of people who shared those sentiments.

We could say that these are isolated cases — and they are. However, when considering the complete and utter silence from current NFL players, it feels off.

Fantasy Football analyst Mathew Berry wrote on twitter, “Has any current NFL player come out yet denouncing Jackson? I haven’t seen anyone, but maybe I missed someone. You are either against all hate or you are not. It’s not a pick and choose proposition.”

Has any current NFL player come out yet denouncing DeSean Jackson? I haven’t seen anyone but maybe I missed someone. You are either against all hate or you are not. It’s not a pick and choose proposition.

Since Berry’s tweet, three current NFL players have spoken up. Zach Banner, who has Jewish relatives, made a powerful video; Julian Edelman and Mitchell Schwartz, who are Jewish, made statements and videos as well. But other than those three players who either are Jewish or have Jewish relatives, nobody has spoken up.

Celebrities can be “cancelled” for innumerable offenses. And yet there is one type of hatred that gets a pass: anti-Semitism.

Celebrities can post about their love of Louis Farrakhan — a person who has called Hitler a “great man” — they can post anti-Semitic conspiracy theories and they can claim that Jews are aiming for “world domination.” They can do all of this with no fear of being cancelled. Nobody has been so far.

This is not a defense of cancel culture. I don’t believe Jackson should be released from his team and banished from the NFL forever — that would be counterproductive. While I believe Jackson should be held accountable, I also believe in the ability of people to learn from their mistakes. I think the fact that he is in contact with Chabad Young Philly and will be attending an education session is a good thing.

Rather than a call for cancel culture to prevail, it is a call for consistency among those who purport to be fighting for justice in the NFL. If players should speak up when Drew Brees denounces kneeling before the flag, then the same standard should be applied to when Jackson says something even worse.

In other words, this is a tale of two players and a tale of two standards. One expresses a belief in something that is undoubtedly politically controversial and gets crucified as a result. The other spews vile anti-Semitism, celebrates Hitler and is given a pass. There is something wrong with that equation, but it takes individuals standing up in order to change it.

Jack Elbaum will be attending George Washington University in the fall. His writing has been featured in the Wall Street Journal, Washington Examiner and Daily Wire. You can contact him at [email protected]

Is anti-Semitism the only un-cancellable offense?