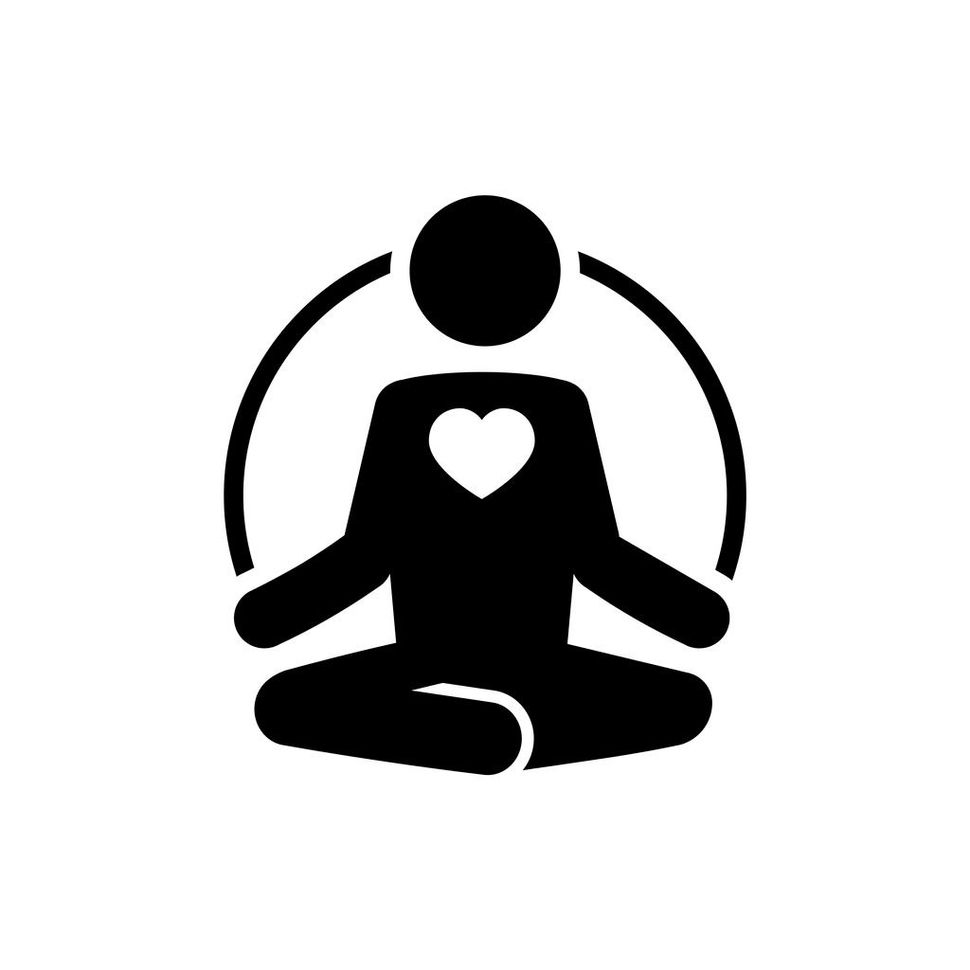 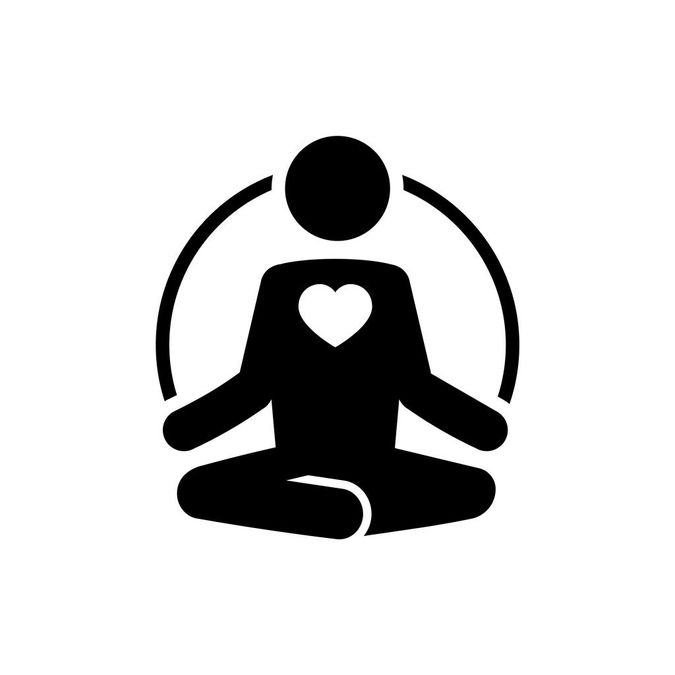 Why would anyone Zoom-bomb my online meditation class with racist slurs, genitalia references and anti-Semitic links?

I had been looking forward to teaching Mindfulness Meditation for Changing Times for Silver Spring Town Center, my first foray into teaching online. After covering the mechanics of how to meditate, I led a visualization to relax the body and was launching into a short talk with the theme “Change Happens.” Then, out of nowhere — the Zoom-bombers started their attack. Their words were so loud and jarring, that it felt surreal. The trolls loudly repeated racist words, including the n-word and the f-word.

The co-host and I scurried to remove the Zoom-bomber, but there were actually many of them and they were hard to find. I felt like I was playing whack-a-mole while delivering a speech.

And then, links started to appear in the chat with a URL that included words such as gor and synagogue. Worried that the links were both anti-Semitic and computer virus-laden, I asked people to ignore the chat for the rest of the class.

Once we got the Zoom-bombers out, I shifted my class plan and offered a guided meditation that had phrases like “may all beings be safe” and “may all beings be happy.” I felt that practicing metta, or loving-kindness, was the best way to recover from the intrusion.

The Zoom-bombing was unsettling, but our group recovered. We were ending the session with thank you’s when another troll emerged, yelling about the size of the genitalia. I hit the button to end the call because I didn’t think recovery was possible at that point.

With the assumption that the trolls had Zoom-bombed others and will continue to do it until they are stopped, I spent the next hour writing a detailed email to the Maryland Attorney General’s computer crimes division, with links to the class recording and the text of the chat. They’ve sent it to the FBI.

Since we have three more sessions this month, we’ll need to figure out how to protect the class beyond having a waiting room.

Initially, I tried to understand why someone would Zoom-bomb. However, I realized that I don’t need to know why. I just need to figure out how I should respond to them, and how I should encourage others in my classes to respond.

I believe that we should spread wishes of loving-kindness to heal the entire world, tikkun olam. So, here is my new metta meditation for Zoom-bombers.

Nilmini Rubin is a Jewish Buddhist who teaches meditation through Kindful. She is the Co-founder and Managing Director of Fix the System, a coalition of organizations fighting to strengthen democracy. Previously, she was a senior foreign policy aide in the White House, the U.S. Senate and the U.S. House of Representatives as well as an executive at a leading international consulting company. She holds an MBA from the University of California at Berkeley.