Spiritual hunger persists even in the face of physical hunger 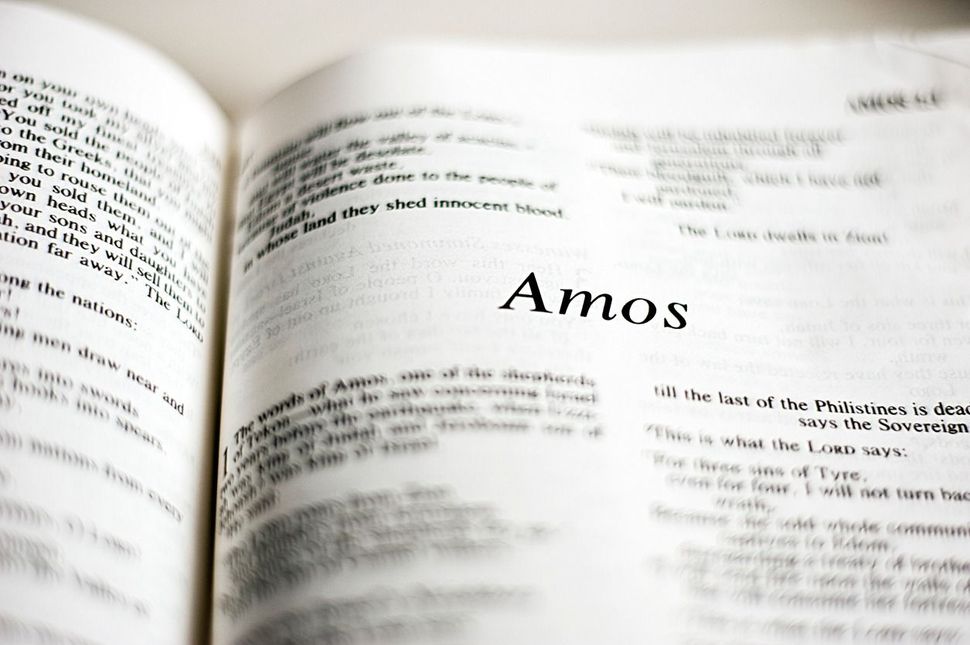 Amos dedicated the bulk of his prophecy to railing against the well-heeled, calling them “cows of Bashan”: “They drink [straight] from the wine bowls, And anoint themselves with the choicest oils— But they are not concerned about the food/ruin (shever) of Joseph” (Amos 6:6).

And yet, in Amos’s climactic prophecy, he shifts his focus to from starving poor to the desire for spiritual nourishment: “A time is coming—declares my Lord GOD—when I will send a famine upon the land: not a hunger for bread or a thirst for water, but for hearing the words of the LORD” (8:11).

Amos’ shift is shocking. Maslow’s famous pyramid of needs suggests that it is impossible to tend to psychological and emotional wellbeing, when more basic physiological and personal safety needs have not been secured. How can Amos worry about the spirit when the poor are being crushed by debt and worry for their daily bread? 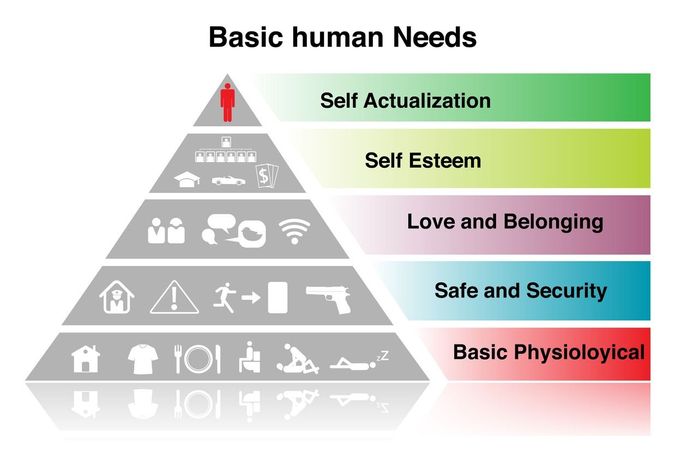 This dilemma is especially resonant these days. Alongside the tragic loss of more than a million lives worldwide and millions more sickened, COVID-19 has blazed a trail of economic destruction. People have lost jobs and homes, children are going without education or food.

And yet despite these pressing concerns of health and money, this pandemic has also unleashed a storm of intellectual content. My inbox has swelled with invitations to Zoom conferences, new podcast series and more. And it’s not falling on deaf ears — or inboxes; there is plenty of evidence that the wave of content is coming to meet a groundswell of demand.

As just one example, we at the Pardes Institute of Jewish Studies have found that hundreds are eager to join our weekly virtual classes. Despite the wealth of attractive offerings from other institutions, our summer program has seen unprecedented registration. We see similar indications in our full-time programs as well. Even before knowing what the US would face, most of last year’s students felt that continuing to study Torah was well worth the risk, and chose to shelter-in-place here in Jerusalem. We are clearly thirsty for Torah. I am sympathetic to Rabbi Yisrael Salanter’s critique that we spend too much time worrying about our own stomachs and other people’s souls rather than worrying about other people’s stomachs and our own souls. People are going hungry right now.

In addition to demanding that our governments provide relief, this is surely a time to be especially punctilious about Jewish law’s demand that the average person gives 10% of their income to the poor, 20% if possible, as instructed by the Shulchan Aruch (YD 249:1). The authoritative Ashkenazi commentator, Rabbi Moses Isserles, adds explicitly that “One may not use their tithes for anything else like candles for the synagogue, etc. They should be given to the poor.” We should be giving as much as we can, perhaps drawing from our sadly unused entertainment or vacation budgets.

And yet, the Jewish community is also stepping up to relieve the spiritual thirst of which Amos speaks. Pardes has decided to take the unprecedented step of offering major scholarships, including living stipends, to eligible students to spend the coming year studying Torah in Jerusalem. We are just one of a number of institutions that are making special offers to laid-off Jewish educators and professionals — as well as aspiring Jewish leaders, innovators and creators — whose plans and dreams have been disrupted by the pandemic.

The Jewish community needs to show this group of people that the Jewish world not only wants to keep them safe, but it wants to invest in them and their Jewish futures. After studying at Pardes, these professionals, graduates and future leaders will return to the workforce with increased Jewish confidence, skills and ideas. They will be energized and ready to rebuild the Jewish community and the world-at-large.

The great German scholar Rabbi Meir of Rothenberg created a stir when he permitted using a portion of one’s tzedakah funds for the purchasing of books for learning — as long as you lend them to others. More than half a millennium later, Rabbi Eliezer Waldenburg justified this shocking practice on the basis of the requirement that we provide “whatever is lacking to the poor person” (Deut. 15:8). Spiritual nourishment is no less important than physical nourishment, argues Rabbi Waldenburg, evoking Amos.

Given the crisis of meaning created by this terrible plague in our midst, it is not surprising that the Jewish world is crying out for spiritual nourishment. That doesn’t release us from the obligation to provide physical nourishment. But, by making it possible for a cadre of future Jewish leaders to quench their thirst for the word of God, especially in this time of economic insecurity, it will help us get through this crisis with both body and soul intact. This is the call of the prophet Amos.

Rabbi Meesh Hammer-Kossoy, Ph.D., is the Director of the Social Justice Track at the Pardes Institute of Jewish Studies in Jerusalem.

Spiritual hunger persists even in the face of physical hunger