The song of the grass blades 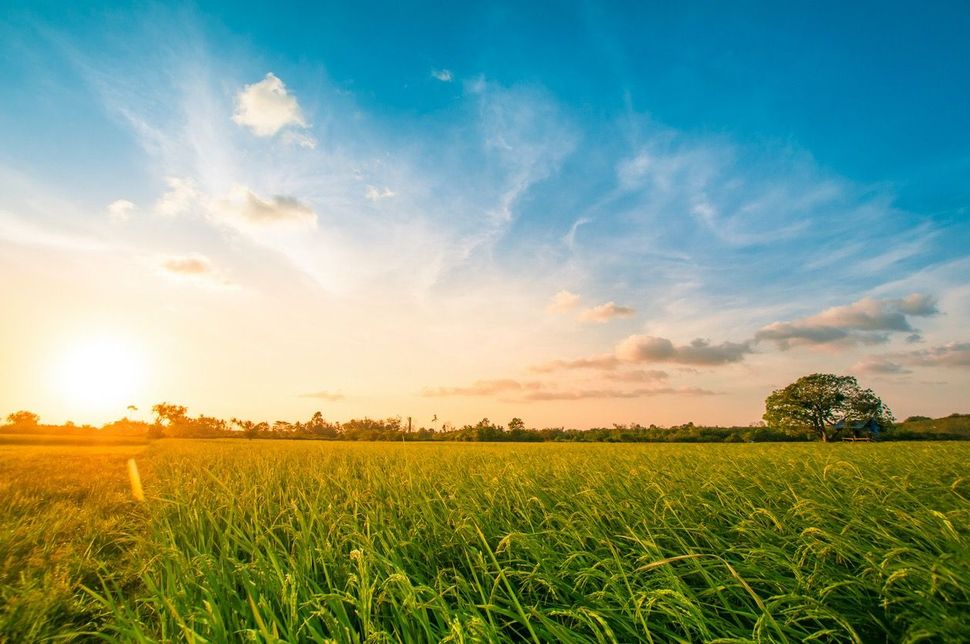 I’m trying hard, not always with success, to live in and love the world, to leave it better than how I found it. Image by iStock 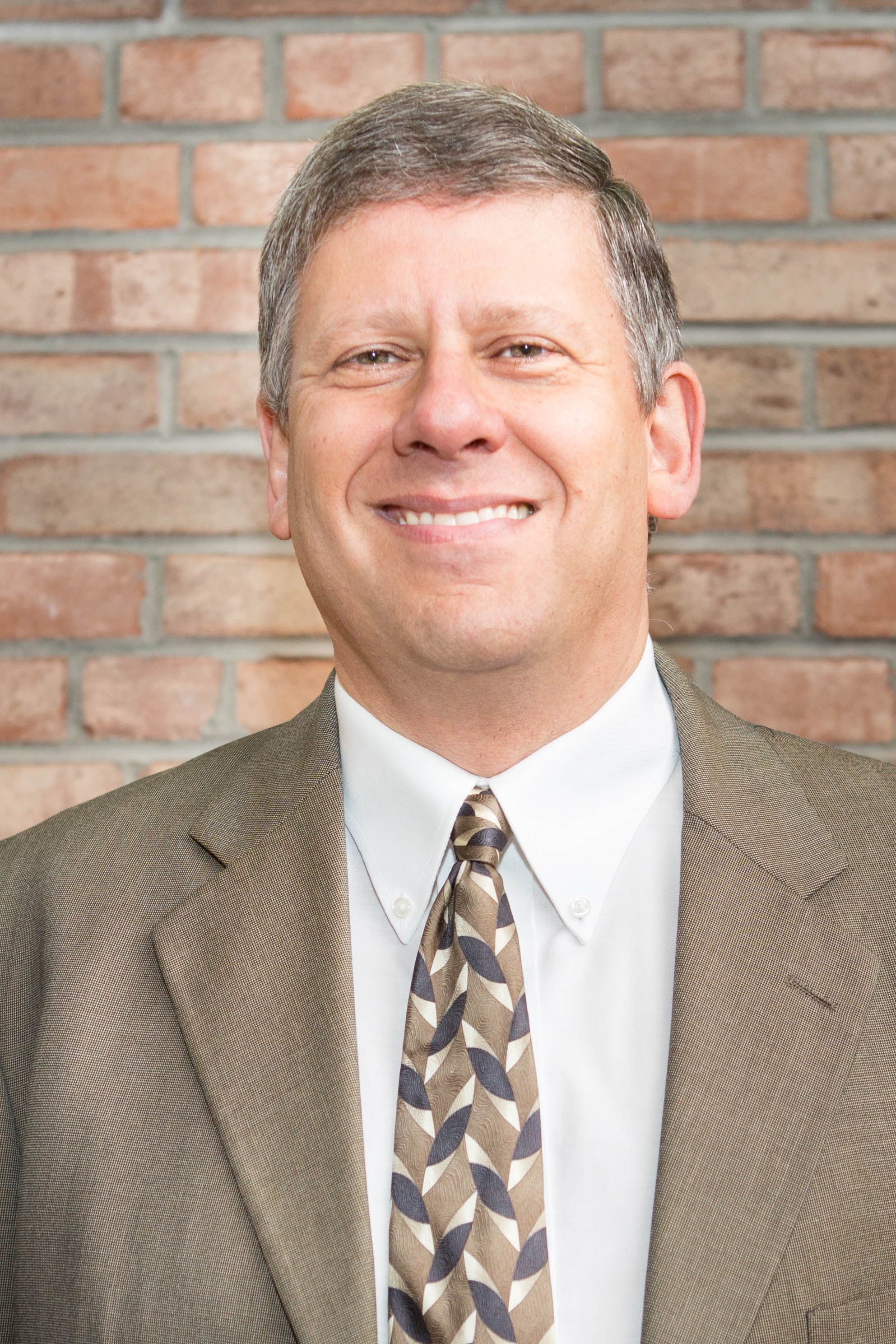 One fortuitous outcome of COVID has been my expanded opportunity to walk and hike, since so much entertainment is closed and outdoor interactions are safest. Living in upstate New York, I’ve been blessed to live near stunningly beautiful wooded areas, streams, and mountains in state parks and on private lands run by local conservancies. Most of these places are so close, accessible and safe that they require little more than grabbing a hat, some sunscreen and water, and heading out quite last minute for quiet adventures in nature.

I always thought of these natural sanctuaries as God’s playgrounds, open to visitors that include countless plant and animal species. Walking and hiking this summer far more than I have in the past, I am constantly reminded that we humans are the visitors in these other species’ homes, and we would do well to behave like polite guests.

I leave to psychologists the task of explaining the emotional and chemical effects of trees, streams and silence on the mind. I defer to the biologists who can reveal to us the mysteries of how animals, plants and their ecosystems live in such intricate symbiotic harmony, keepers of deep evolutionary secrets. Like the kid who prefers his friend’s house and toys to his own, all I know is that the respite offered to me by these woods and their occupants leaves me hungry to be with them more.

I think this is because the woods are the exact opposite of what the rest of my busy life is: work, noise, Zoom, concrete, cars, encounters with ego, evil, and the existential anxieties of living in our anguished era. Trees, streams, birds and grass don’t care about us, not because they lack compassion, but because they lack our anxious consciousness. As it were, the occupants of the woods give me permission to enter and become part of their world; they invite me to leave my nonsense behind, even as they leave me behind to go about the business assigned to them by God.

Perhaps I’m overthinking this, but I wonder if my hunger for the woods goes even deeper. Is what lures me to them their music, what the Hasidic master, Rabbi Nachman of Breslov, called the song of the grass blades?

Rabbi Nachman was a tortured soul who may have struggled with mental illness, though about this we will never be sure. He was certainly a high intuitive whose reflections upon his suffering he translated into breathtaking spiritual insights. His teaching about the song of the grass blades, later made famous by singer/songwriter Naomi Shemer, is itself a poem of incomparable beauty:

Rabbi Nachman’s personification of nature singing and making music is not original to Jewish literature. The biblical psalmists and prophets wrote about the heavens and earth rejoicing in song, about the trees clapping their hands together and shouting for joy in the blowing wind.

Nachman took this metaphor and extended it to every lowly, forgettable blade of grass, whose very existence, its every movement in the wind, he believed was one note in the great melody that is God’s creation. I believe that Nachman wasn’t just speaking in musical metaphor.

On his own walks in the woods, he genuinely heard the blades of grass singing in chorus with every other living thing. To paraphrase the British poet and mystic, Gerard Manley Hopkins, when the world is “charged with the grandeur of God”, you can listen to the trees playing Beethoven’s Ode, if you listen well.

I’m no Rabbi Nachman, no aspiring mystical adept, just another human, one more Jew, attempting to add, somewhat out of tune, a few paltry notes of peace and healing to humanity’s often broken song. I’m trying hard, not always with success, to live in and love the world, to leave it better than how I found it.

Yet when I listen carefully to the stream’s flow, the birds’ melodies, the wind-shake of branches and blades, I too, like Nachman, begin to hear them playing God’s greatest symphony: the ever-moving, endlessly chanting force of life, in all its beauty and bestiality, that began at the moment of the big bang and continues even now. That helps me to live my life better, to sing my part of God’s song better.

Every day we are bombarded by the angry cacophonies of self-serving, doctrine-and-dollar—driven drivel coming out of the mouths of the powerful, from all four corners of our polarized human condition. They are drowning out those “shepherd’s tunes” thrumming through the world of nature which remind us that we are one humanity, one unified creation, singing one song of creativity and life.

Walking through the woods to listen deeply to this song is not a frightened escape into fantasy or the mere equivalent of “taking a mental health day.” It is one small yet significant act of restoring the tune: our spiritual balance, our oneness with all living things, our commitment to helping God’s song – life itself – to grace our planet without end.

You may ask how you can start saving our sick world this summer? Begin with a walk in the woods. Bend down, so close, to one blade of grass, and like Rabbi Nachman, open your ears and your heart to its song. You and all of us will be the better for having done so.

Dan Ornstein is rabbi at Congregation Ohav Shalom and a writer living in Albany, N.Y. He is the author of “Cain v. Abel: A Jewish Courtroom Drama.” (Jewish Publication Society 2020)

The song of the grass blades