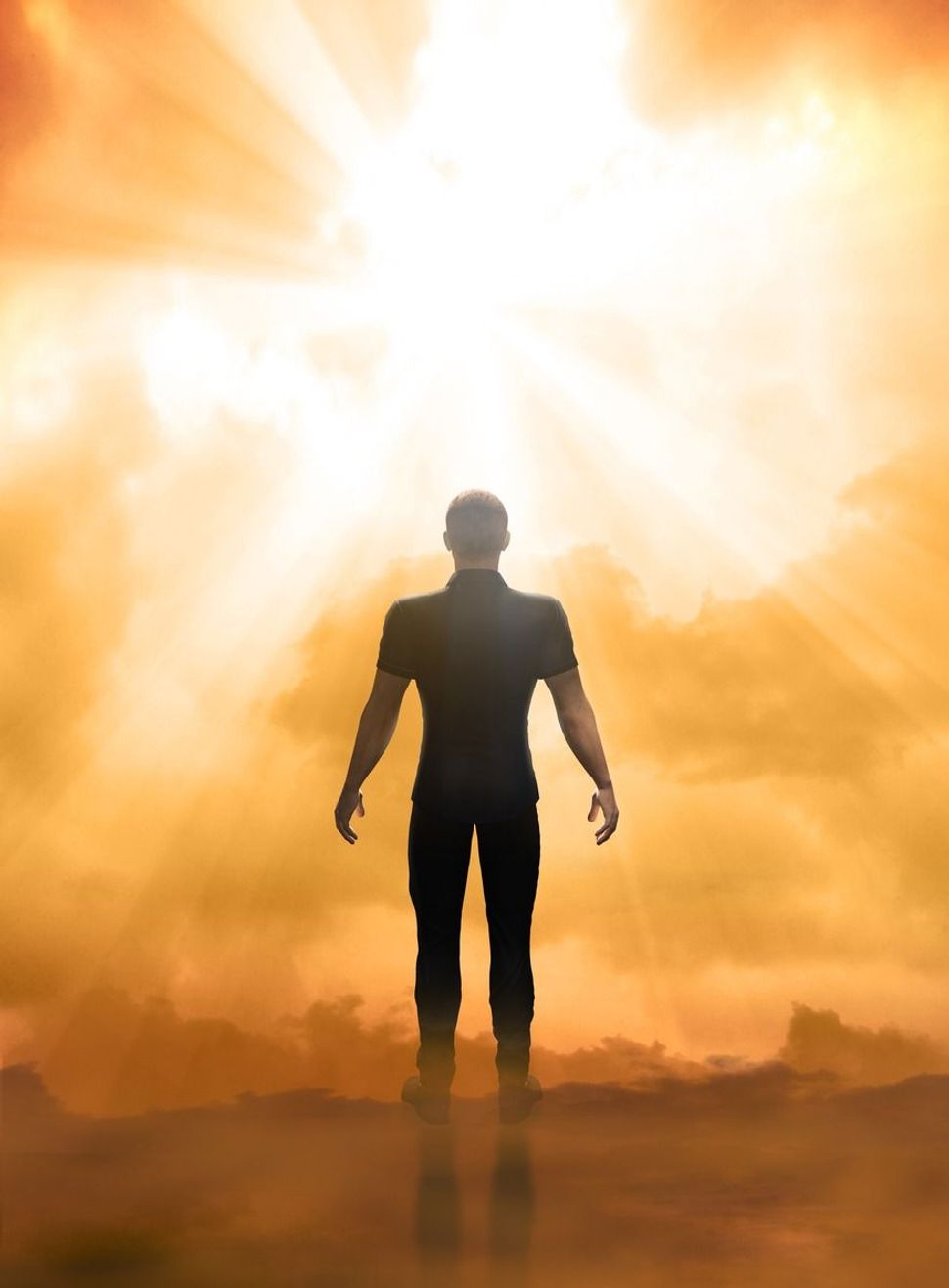 How, in a global pandemic, can we look forward to the future with hope? Faith in a better future lies at the heart of the Bible, starting with God’s covenant with the children of Israel. In these intensely uncertain times, the history of Jewish hope that has been built on those foundations offers a rich and sustaining resource for all of us. Jewish hope is not only a core aspect of Judaism but also underlies Christian and many secular traditions of thinking about the future.

Talmudic sages and medieval rabbis interpreted God’s covenant with the Jews as a divine promise of a future messianic age, when the Jewish people would lead the world into a transformed state of harmony and peace. In Christianity, belief in the ultimate arrival of the messianic era has been an equally important wellspring of hope. Christians have traditionally anticipated the conversion of all Jews to Christianity as the event that will herald the advent of utopian unity on earth. This double-edged doctrine is undoubtedly implicated in the history of anti-Jewish hostility and hatred. It has also, though, played a very important role in extending the idea that Jews are central to the unfolding of the deepest hopes of humanity outside the Jewish world.

Secular thinkers have sought to topple this messianic faith in the future. The betterment of the world, as philosophers have argued since the Enlightenment, cannot be entrusted to faith, but must be achieved through the determined marshalling of our own human capabilities.

However, even while challenging and often ridiculing religion, these thinkers often espoused dogmas of optimism about the future that sounded surprisingly similar to visions of a messianic age. Enlightened reason, moral improvement, industrial progress, capitalism, communism, nationalism — apostles of all of these worldviews have promised the eventual emergence, after much bitter struggle, of a finally healed and happy world.

Jews are ascribed particular importance in many of these ideologies of transformation. The extension of political rights to European Jews in the wake of the French Revolution inspired intense controversies and passions. Jews have been both effusively praised and venomously castigated for their supposed prominence throughout capitalism’s history, as well as their roles in the left-wing political movements opposing capitalism. And no nation state – certainly not one of comparable size – has been so freighted with special hope as Israel, so often imagined as “a light unto the nations.”

Why have Jews and Judaism figured so prominently in Western thinking about the future? Our shared hopes, and our reflections on how we can realize those hopes, repeatedly return to the Jewish case. As the first and most prominent European minority group, Jews have repeatedly been associated with visions of future integration and cosmopolitan harmony. The messianic idea of God’s chosen people leading the world into the messianic era has been translated into a secular form in this cosmopolitan ideal, and also in the casting of Jews as prophets and pioneers of socialist justice or of capitalist prosperity.

In the nineteenth century, anxieties over the place of Jews in Western societies were often vaguely labelled as “the Jewish question.” But beneath these arguments over Jewish political status and cultural belonging, there lay a more profound debate on what we might call “‘the Jewish purpose question.”’. This question interrogated the particular role of Jews in human history, and their special contribution to the building of a better future. Focused on the future, the Jewish purpose question remains today powerfully resonant for both Jews and non-Jews alike.

The universalisms of Christianity and of modern secularism have in large measure defined themselves in contrast to the particularity of Judaism’s identity as “chosen people.” Jews have therefore been a key reference point for other groups’ attempts to express their own particular sense of collective identity and purpose. It is, above all, through our shared loyalties – of nation, religion, ethnicity, or other forms of core identity – that we give shape to our hopes for the future, and seek to play a role in bringing them to fruition. The Jewish tradition provides a uniquely rich, historically layered and philosophically intricate starting-point for reflecting on the contribution of any particular group to making a better world for everybody.

The Jewish vista on universal hope is brilliantly staged in Tony Kushner’s two-part theatrical masterpiece Angels in America (1992), written when New York was the epicentre of a different epidemic. At the end of the first part of the drama, an angel crashes into the apartment where Prior, a young gay man of venerable Anglo-Norman ancestry, is bedridden with AIDS and sinking into despair.

Prior is at first terrified. Musing later on the angel’s gnomic pronouncements to him, though, he wonders if he is now a prophet, having, along with so many others dying around him, “caught the virus of prophecy.” This is his turning point. Saved not so much by the angel as by the angel-like ministry of his African American ex-drag queen ex-lover and his more recent Jewish ex-lover’s new lover’s Mormon mother, he rallies his spirits and his sense of forward-looking purpose. Five years later, at the very end of the drama, Prior is still alive, and still prophetic. Standing beneath the vast angel of the Bethesda Fountain in Central Park, he affirms his hungry and determined hope for more life and for a better world.

Kushner’s drama is intensely Jewish, and no less so for casting non-Jewish characters as the prophet and ministering agents of messianic transformation. His angel is inspired by Walter Benjamin’s famous “angel of history,” who flies backwards into the future, surveying the rubble and debris of the human past that comes into view below. Benjamin’s angel is a fusion of revolutionary Marxist and Jewish messianic hope, representing his attempt in dark times to infuse his politics with a resilient belief in the continual possibility of a better future. Only months after writing the essay in which he created this figure, Benjamin faced his personal loss of hope: in September 1940, he took his own life, believing that his attempt to flee from Nazi Europe had failed.

Our hopes today are sapped not only by medical and economic fears, but also by the circulation of prejudices and hatreds that in some ways echo those of the Nazi era. In the face of these challenges, we can all find strength in these Jewish traditions of hope, which are owned by nobody and open to everyone.

Adam Sutcliffe teaches Jewish and European history at King’s College London. His latest book, “What Are Jews For? History, Peoplehood and Purpose” has just been published by Princeton University Press.