Camp on Zoom is still pretty fun, it turns out 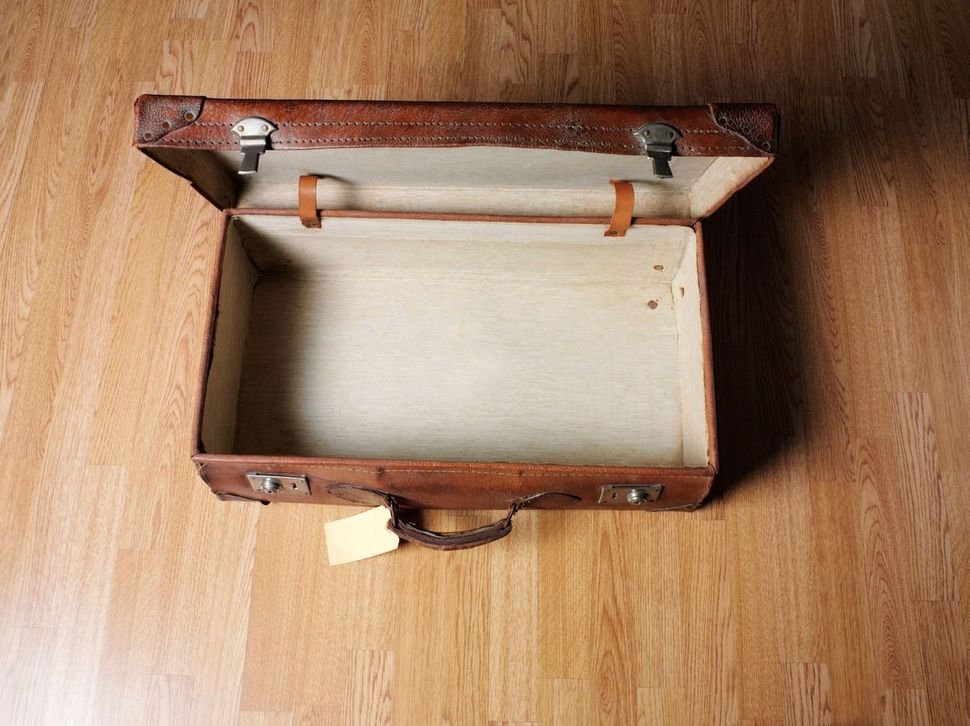 When my family and hundreds of others got the email from SAR Academy back in March, telling us that all classes were cancelled after a student tested positive for Covid-19, most of us were just excited that we were getting a day off of school. Little did we know that we wouldn’t be stepping foot into the school building again for the rest of the school year, or for me — a graduating eighth grader — ever.

So, after three months of barely seeing anyone except my immediate family, I was ready for summer! Usually my siblings and I go to Camp Stone, a sleepaway camp in Pennsylvania. But then Covid struck and typical went out the window. To accommodate, Camp Stone, like some other camps, tried to make the move online. It was free and all we campers had to do was sign up and give them our home address so camp could send us a box full of things that campers would need throughout the two weeks that camp was running.

The day usually went like this: 8:30 a.m. we davened, or prayed, on Zoom. Then, the rest of the day was filled with fun activities for campers, like the “pack yourself” challenge, in which everyone would try and fit themselves into a suitcase.

The real highlights were the online versions of trips and events that would ordinarily take place in camp, like the chutz (meaning “outside” in Hebrew).in regular camp, chutz meant we would go into the woods and live there for three days. In the quarantine online version, it meant we stayed up late in front of our computers telling stories with the roshey eydot, our group leaders. My rosh eydah told us a long story about getting lost in the woods for three days. I couldn’t tell if all the other campers were listening or not since so many (including me) turned off their video feeds as the night wore on …

Although it wasn’t ordinary camp, Stone was able to recreate some sort of camp-like atmosphere for small parts of the day, leaving me and my fellow campers feeling less lonely and more connected.

A second program I took part in, a 3-day 9-hour online activism workshop called IMPACT, had its moments but was overall less inspiring.The program took place over a short three days. On the first day, we looked at impoverished neighborhoods and talked about why they are in the state they are in and how we might help to fix them, which led to breaking into groups and digitally designing the ideal neighborhood. On the second day, an entrepreneur who runs a science program for kids came to talk to us about how he started his company. On the last day, the IMPACT staff taught us how to create change. What it came down to was: 1) get a group together, 2) create a plan, 3) (optional) get press.

The program was supposed to show us how we could make a difference on important issues like climate change and homelessness, but I think I could have figured out most of what they said myself.

More recently, I’ve gotten myself a job babysitting an adorable 3-year-old in the neighborhood and try to meet up with friends as much as I can later in the day (socially distant!). We stay outside on lawns, driveways, backyards and front stoops. We talk and play games. Nice moms sometimes bring us cold drinks and watermelon.

Besides that, my days are fairly uneventful. Although summer hasn’t been exactly what I expected it to be, at least I got to have some fun with my friends from camp. That gave us a certain feeling of normalcy that we really needed during this crisis.

Baruch Kranz is a 14 year-old student at SAR High School about to enter ninth grade.

Camp on Zoom is still pretty fun, it turns out