There are some we won’t be seeing after lockdown? 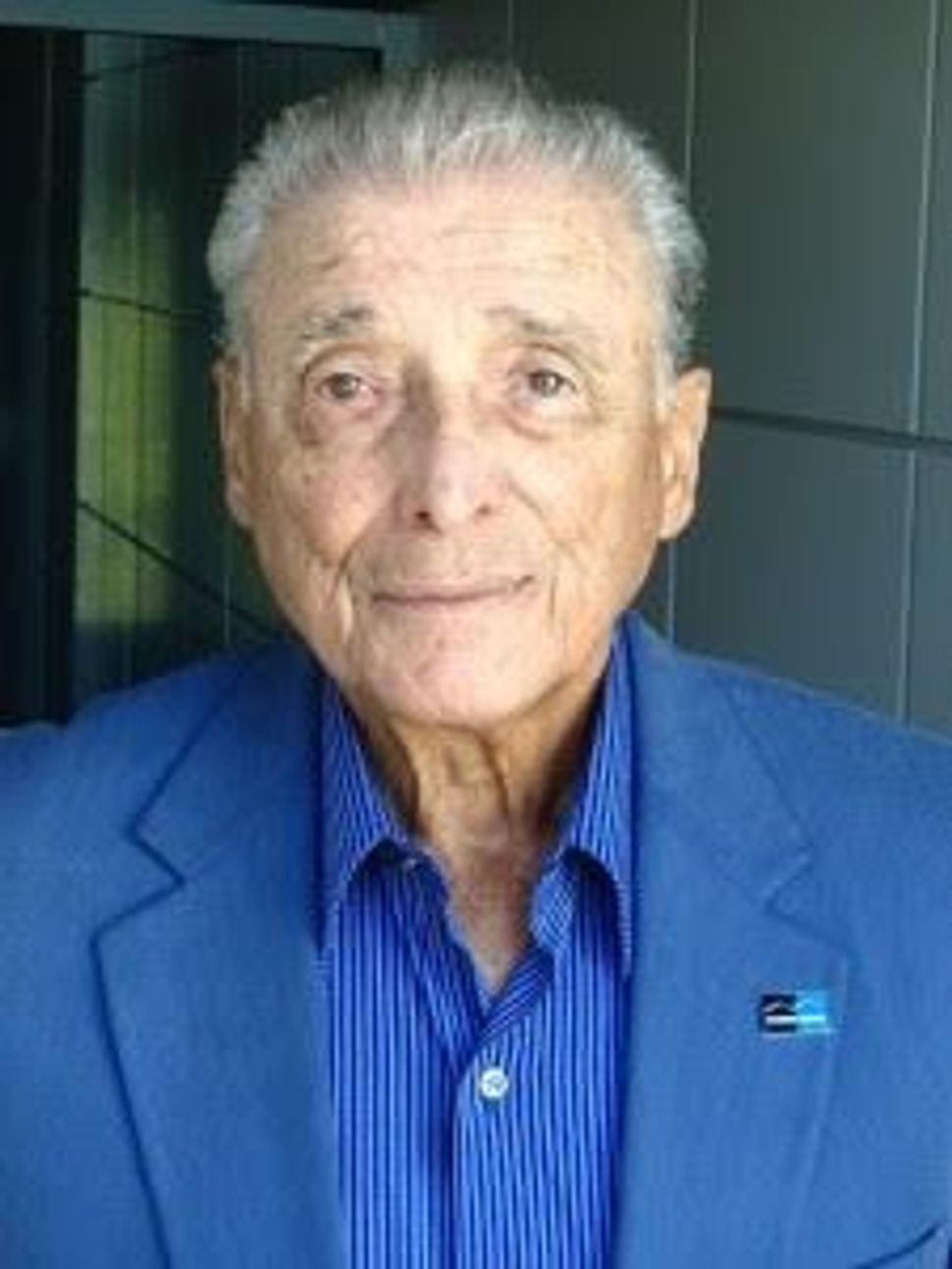 This pandemic has created an incredible sense of isolation and loneliness in the lives of everyone around the globe. I often find myself turning to the people I work with for inspiration in these tough times. I work in a field where I deal closely with Holocaust survivors, people who have known immense pain and suffering in their lives. People who have known a type of isolation and loneliness that I can only hope I never have to experience. 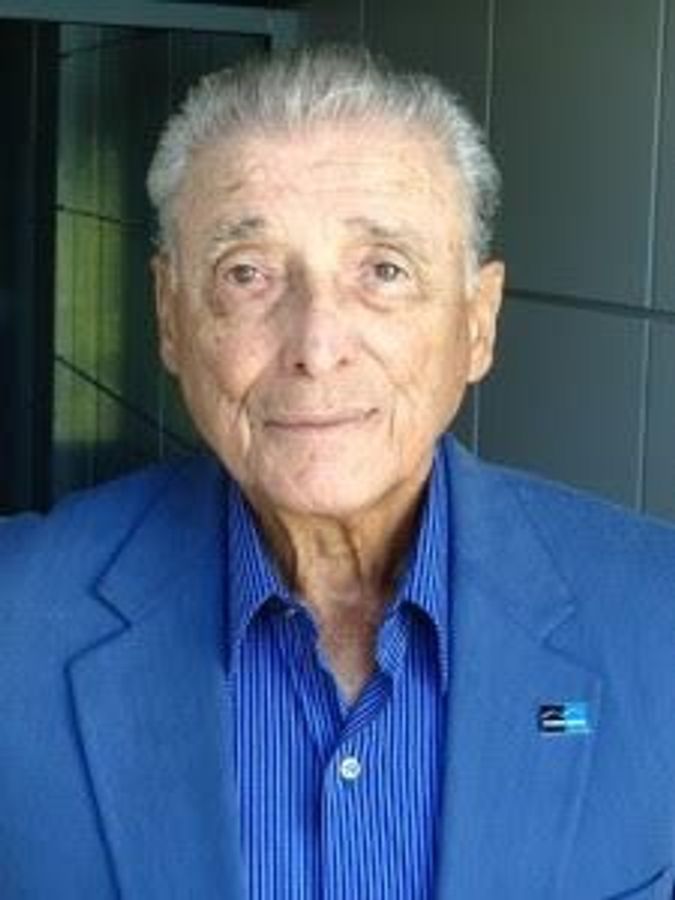 Aaron was a Holocaust survivor local to the Chicagoland area with whom I got to be extremely close during my time working at the Holocaust museum there. Aaron was a man who could fill the room with his presence (even though he stood at about 5’6” tall). He was a man who had the most love and admiration for his family that I had ever witnessed. He was also a man who had lost almost everything and everyone whom he loved at a young age.

Aaron was born in the town of Sokolow Podlaski in Poland. His family, consisting of his parents, himself and two sisters (one older and one younger) owned a non-kosher butcher shop in town. When the war began, Aaron and his family were rounded up in the town square. He and his mother were able to escape (his older sister, Irene, was already in hiding with non-Jewish neighbors) while his dad and younger sister, Sara, were sent to Treblinka and murdered. Aaron’s father told him to run to the house where his sister was being hidden and after much begging and pleading, they agreed to take him in and hide him in the attic for just a couple of days. Those couple of days turned into two years. Aaron was not allowed to leave the attic during those two years and was rarely even allowed to see his sister, Irene, who was living in the house. Unfortunately, Aaron passed away on April 11, 2018, which just so happened to be International Holocaust Remembrance day.

During these times of quarantine, I like to think about what Aaron would say to encourage us all to stay inside, to wear a mask, and to simply care about each other. He would have hated being stuck in the house more than anything, but he had this tremendous ability to see the good in horrible situations. I think about how he would look at all of the people not observing the stay at home orders and would share his story as a warning that things could always be worse. I think about how he would have been so thrilled to be able to spend all day with his wife Jackie. I think about the fact that, even though Aaron had lived through the unimaginable, he would have told us that better days will come. He would tell us that living through the pain is part of life, and although it will cause pain and trauma for possibly years to come, it will make what is to come in the better days that much sweeter.

Aaron, as the pandemic rages on and we (hopefully) move closer to the days when we can once again hug family and friends, I am so thankful for the guidance and friendship that you provided and continue to provide during these incredibly trying times. When we can see our friends and family again, I will hug them a little tighter knowing that you helped me through the loneliness and isolation.

There are some we won’t be seeing after lockdown?