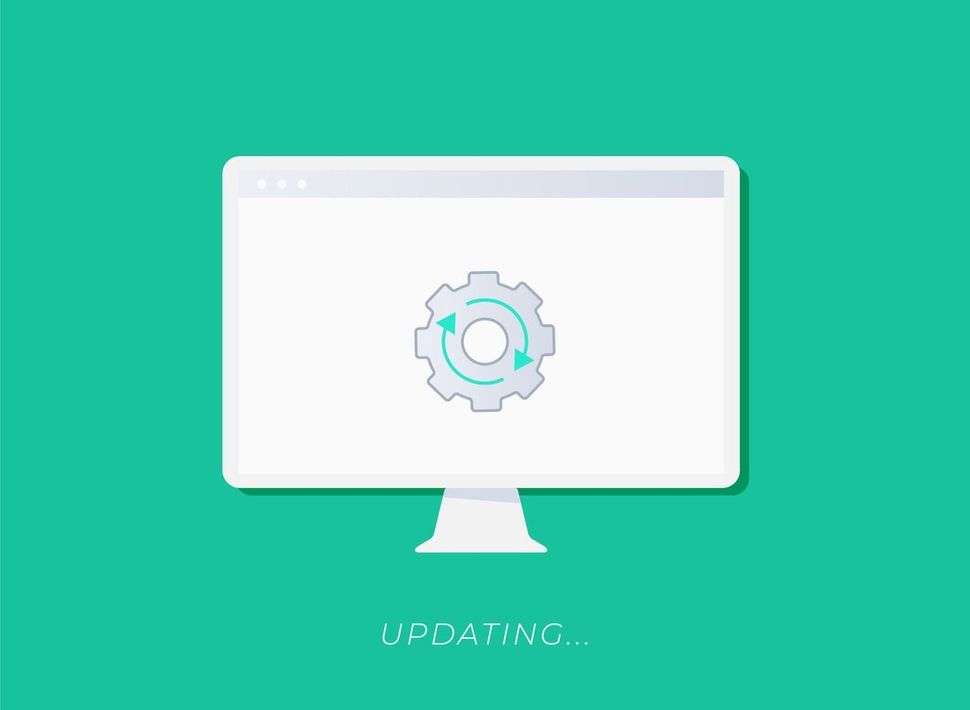 If you were Jewish 200 years ago, it defined everything about you. It defined what you ate, where you lived, how you dressed, what you did for a living, how you spoke, and who you married. But if you are Jewish today, that may be just one piece of your multifaceted identity.

At a time when thought leaders like Yehuda Kurtzer from the Shalom Hartman Institute say, “We are all Jews by choice,” the quintessential question we must answer is: why should Jews make this choice today? And, if we do make that choice, then what exactly does it mean?

As Jews connect and commune differently today – from online, camp-led Rosh Hashanah services to wilderness-based Bar Mitzvahs to JCC holiday celebrations – we must acknowledge that Jewish peoplehood is going through an evolution to its next era: Jewish Peoplehood 4.0.

Jewish Peoplehood 1.0 was the Judaism of wandering. Our tradition tells us the Israelites went down to Egypt because of a famine in Israel. There, they multiplied until a new Pharaoh came to power and enslaved them. Then Moses freed them from slavery, received the Ten Commandments from God at Mount Sinai and led them wandering in the desert for 40 years until they made it back to the Promised Land: Israel. During that time, our spirituality traveled with us. God traveled with us via a portable holy ark called the Mishkan.

Then we settled in Israel and we built the Holy Temple. That was the beginning of Jewish Peoplehood 2.0 – the Judaism of home. Our holiness went from portable to stationary. The Jews had our own land, with a thriving community. The Temple became the center of our Jewish life. The First Temple was destroyed, and years later it was rebuilt. Then the Second Temple was destroyed and the Jews were thrown out of Israel – nearly 2000 years ago – and Judaism underwent its next major transformation.

That was the beginning of Jewish Peoplehood 3.0 – the Judaism of the Diaspora. We codified a system of law, called the Halakha, that could guide our lives and society in any location. We developed synagogues, which could be built anywhere, where we pray instead of offering animal sacrifices as we had in the Temple, and where scholars of the law, rabbis, could lead the community in learning. And believe it or not, this is pretty much still the Judaism we still see today.

But now, Jewish peoplehood is at an inflection point. Why now? Because five pivotal factors are coming to a head.

We are experiencing what Rabbi Benay Lappe calls a “sociological crash” – which is when someone’s worldview is challenged by new realities. When this happens, people can react in one of three ways: They can build walls and push away the new views, they can drop the old and embrace the new, or they can innovate to combine the two.

This brings us to Jewish Peoplehood 4.0.

In order for our operating system to stay meaningful and relevant, it must evolve. But what and who defines Jewish Peoplehood 4.0?

The actualization of this next era involves thinking deeply about our relationship to Jewish rituals and Halakha, to Zionism and to peoplehood. It will demand that we find ways to engage other types of Jews and non-Jews as well. It will require us to weave the old and the new, the Israeli and the American, the secular and the religious, the big institution and the small start-up.

For us to architect the Jewish future, we need to embrace the Jewish past, while listening to those in the present who are voting with their feet. Jewish peoplehood has always embraced changes that allowed it to survive—and thrive—through transformational moments in our history.

Admittedly, none of us know what the Jewish future will look like. But I for one am excited to help shape it.

Zack Bodner is the Chief Executive Officer of the Oshman Family JCC and Taube Koret Campus for Jewish Life.