What is our unifying story? 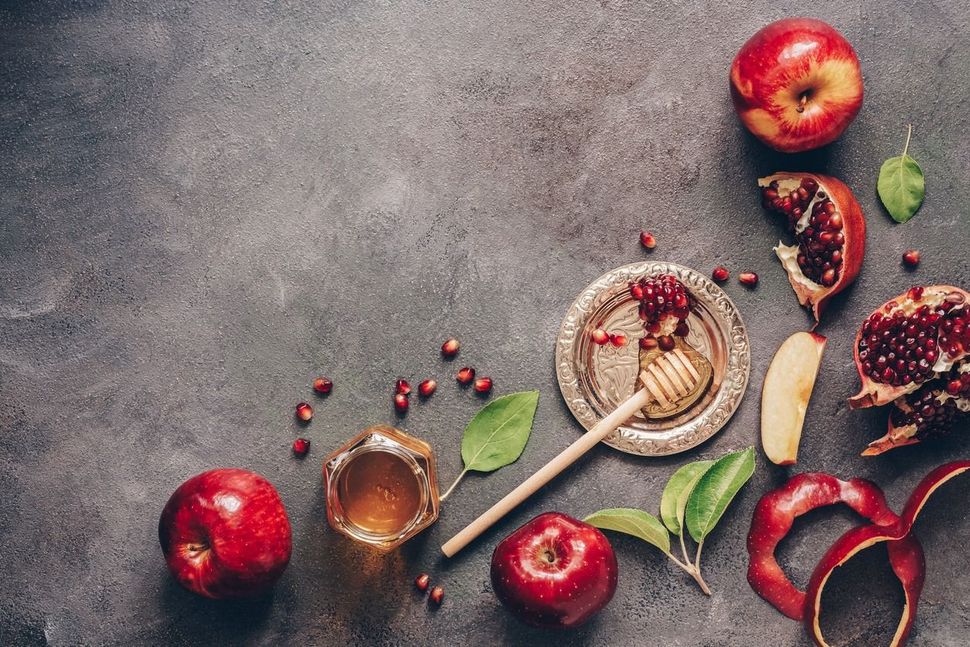 With every generation comes a story.

For my grandparents, it was their refusal to stop practicing Judaism under a Communist regime. For my parents, it was returning to the Soviet Union as Israeli emissaries to continue the holy work of teaching Judaism.

Surviving the Holocaust, championing and fighting for Israel, marching on Washington for Soviet Jewry and Civil Rights; these are the stories that the Jewish people share and then re-share around the table today.

But what is the unifying story that we will tell our children, and grandchildren, about what we did in response to the pressing challenges facing our people and our world?

This Rosh Hashanah, let us – Diaspora Jewry and Israelis – build a new story to share with the next generation — one that is as diverse as it is united, one that cherishes our particularity as a people, while never faltering in our obligation to the entire world, one that is grounded in the covenant we made at Sinai and is propelled forward by the covenant that is our common destiny.

Rabbi Solevetchik explains this, saying “Instead of a passive, inexorable existence into which a nation ‎is thrust, an ‎Existence of Destiny manifests itself as an active experience full of purposeful, ‎movement, ‎ascension, aspirations, and fulfillment. The nation is enmeshed in its destiny because ‎of its longing ‎for an enhanced state of being, an existence replete with substance and direction.”

But harnessing the destiny Rabbi Solevetchik describes must begin with an accounting of the year past, and an acknowledgement of the hurt we have perhaps caused a fellow Jew.

In my position as Minister of Diaspora Affairs for Israel, I aim to empathize with the pain and struggles of so many Jewish people around the world. In the coming year, I commit to listening deeply, and reflecting world Jewry’s interests and concerns within the Government of Israel and Israeli society at large.

Yet agreeing to dialogue cannot be contingent on first solving the challenges that exist between the Jewish people. Rather, it is that dialogue which will ultimately bring about resolution.

Tackling points of tension and harnessing the great power of our people requires relearning how to sit together as a Jewish nation. By bringing the unique beauty of each and every one of our nuances forward, we create a sturdier, longer Jewish table to both debate and celebrate around.

This goal necessitates internalizing that we as a people are responsible for each other, kol Yisrael arevim zeh bazeh. This is not just a notion or a slogan. It is a call to action and a sacred duty.

And finally, it moves us towards our future by embracing our common destiny, not just to strengthen our own people, but to re-enchant our entire world.

Let this be the shared story we tell our children and grandchildren for generations to come. Embracing our mission requires internalizing and then taking responsibility as members of a greater world, and through that process, harnessing our identity and obligation as a Jewish people to be a “light unto the nations.”

A new year brings with it new opportunities. While this year will certainly bring with it both old and new challenges, recommitting to finding the points of light that connect the Jewish people and digging deeper into them will ultimately bring about brighter days not only for the Jewish nation, but for our shared world.

MK Omer Yankelevitch is the Minister of Diaspora Affairs for the State of Israel.

What is our unifying story?