I said sorry, but I didn’t understand what I did 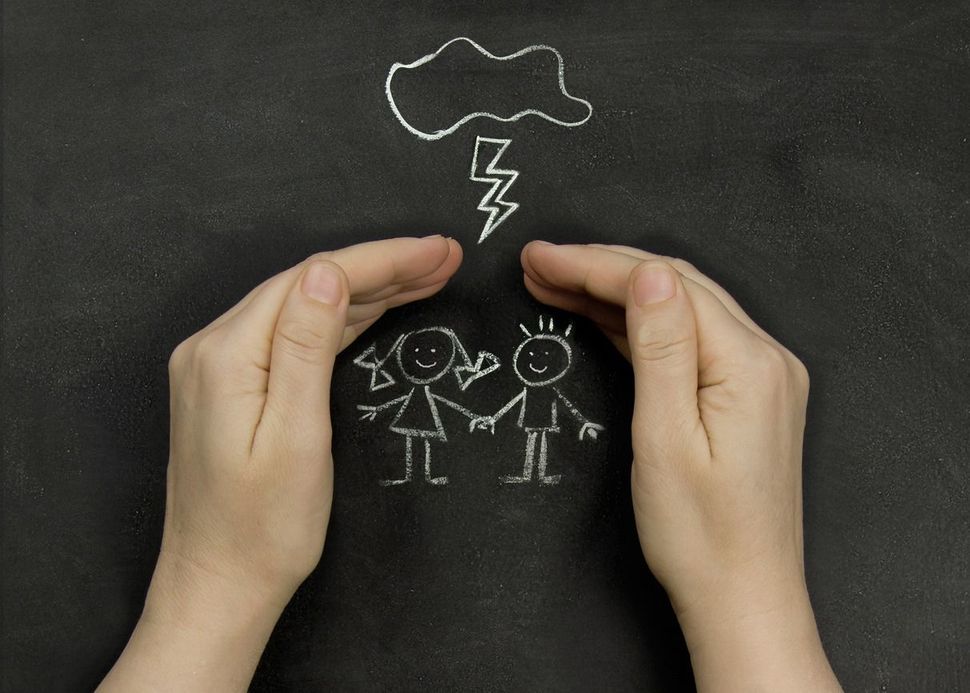 An apology is a rare element of human communication — you can instantly tell when someone is apologizing honestly or faking it (the other phrases of this breed include “I love you” and “sure, you can have the last french fry”).

If you’ve had the opportunity to apologize sincerely and on the spot, and you actually did it, I applaud you. Most times, though, we either keep our mouth shut or fake it. Sometimes we carry that with us for years. I’ve been there.

My first year of college, I met a woman. We sat in an empty hallway for eight hours, through the night, janitors walking by, us just talking. We had a lot in common, a lot of the same angst, so we hit it off and started to date.

The problem was that I was not attracted to her, physically. I could say it was because my previous girlfriend was a bombshell, or that this woman was not my taste, but really it was because I treated sex like a pubescent boy. So my problem started there, and, of course, I passed it on to her.

Somehow, we dated for years. Sexless years. Having outgrown my college self, I realize that it can be fine — you don’t have to have sex daily, or weekly, in order to be in a healthy relationship. But I was in college then, and that wasn’t what I believed.

The relationship itself was on and off. We were best friends through it all. We talked everyday, we hung out everyday, we cuddled, she loved me and my head was too far in the clouds to know that I probably should have loved her, too. We just didn’t have sex most of the time.

The icing on the cake was a road trip we took across the country, during a period we were technically not dating. Midway through, she asked me why it never worked out between us, why I thought our relationship had no future.

After dodging the question for a while, I spat out the truth. Devastating. She didn’t take it well. But we still dated again, or something akin to it. She pumped all her love and energy into me, all her attention and compassion, and empathy. I, meanwhile, was just…there.

She told me many times, in one form or another, that I was hurting her by being absent. I didn’t understand. Sometimes I said sorry. Sometimes I wrote a letter. All dishonest at their core. Counterfeits. She knew — and I knew she knew — that there was no real empathy for her in those words; I was just covering my own ass, trying to avoid losing someone I’m comfortable with without having to face the reality of our relationship: that I had hurt her.

We parted after three years because we were both moving. I know she took our relationship apart with a psychologist. Over time I’ve realized everything I’d done. How I took everything about her for granted.

I know I should apologize, and I know why. But I don’t know how. The more time passes from the phrase “I don’t want you,” the harder it becomes. The more we chat (still to this day), keeping the ember of our friendship alive, the harder it is to apologize for being so cold to her years ago.

Should I say something short and to the point? Do I write another letter, explaining all the insight I have gained, and that I see now how I affected her? And what if that is something she already dealt with and put behind her? What if I open up a long-closed, healed wound?

It feels like an assignment that I haven’t turned in. I’m not losing points off my grade anymore, I can submit whenever it’s ready, but the assignment becomes more difficult the more time passes, and I’m always catching up. As if empathy is widening its borders and I only just finished putting up my new fence of adulthood. It’s been years now. I should have apologized yesterday, or last year, but I wrote this instead.

Maksim Ostrovsky is a photographer and videographer based in Bali, Indonesia.

I said sorry, but I didn’t understand what I did