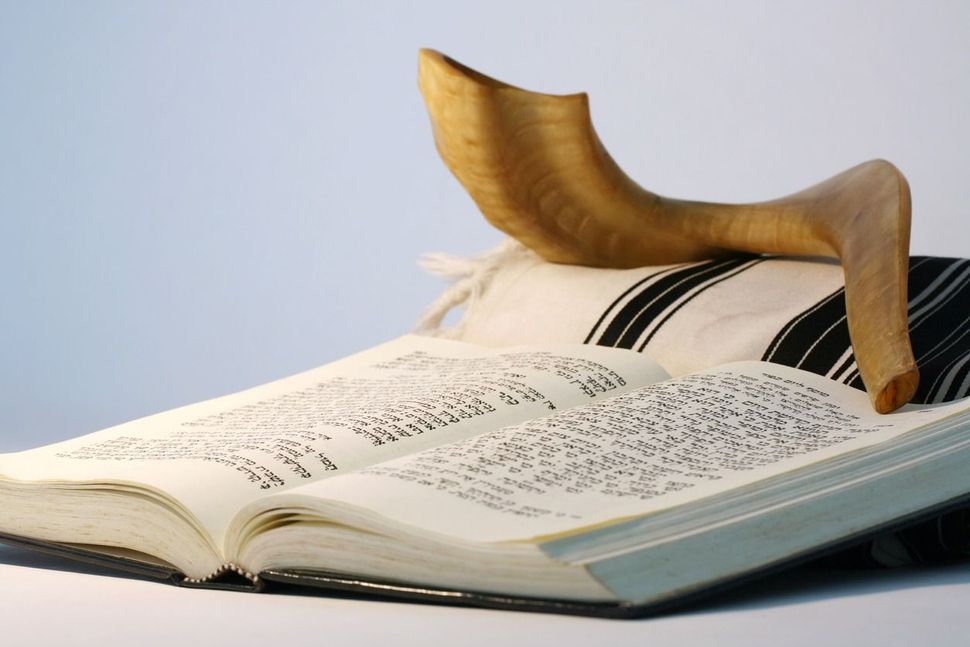 Ashamnu — I confess, I am guilty.

On this Kol Nidre,
after the terrible year that we have all experienced — that we are still going through —
I feel discouraged & pessimistic.

It is hard to see light at the end of this tunnel, to envision our community & our nation
acting in ways that are civil, sensitive, thoughtful,
equitable, & just.

Finding a vaccine for Covid-19
will not remedy the ills that are a part of our country
and that have been for many, many years.

A lot of us are deeply frustrated with the status quo
in America, and some are angry.

We see it in the protests on the street,
from Portland to Kenosha to Rochester;
we see it on cable television every day,
and on social media every few seconds.

It feels as if our country is on the brink,
that centuries of systemic racism,
of oppression, brutality, & economic inequality
have finally caught up with the powers that be —
and with a President who couldn’t give a damn.

There is a place for anger, Judaism teaches us,
in the face of oppression & injustice.

When ancient societies failed to care for
their most vulnerable members,
the biblical prophets stood up
and expressed moral outrage,
not only against their leaders,
but against their friends & neighbors.

The prophet Isaiah, on Yom Kippur,
tells the Israelites that God doesn’t want
their meaningless fasts;
what God desires most of all
is for them to feed the hungry & clothe the naked.

But there is a big difference between moral anger
and hateful rage.

When protests against societal injustice
mutate into acts of looting, rioting,
and the destruction of local businesses,
that’s no longer prophetic behavior —
that’s criminality.

And it does nothing to further the cause
it is supposedly trying to advance.

All that the violence & mayhem actually helps
is the system that wants to shut down protest,
and the leader who calls for “law & order”
rather than healing & institutional transformation.

It is hard to feel hopeful at a time like this.

But our religion teaches us that hope isn’t optional —
hope is a mitzvah.

Over & over again,
Judaism offers us a vision of peace & justice,
a world of harmony & equality—a place of promise.

In the book of Genesis,
the Torah describes the Garden of Eden,
a place of serenity where all of creation —
Adam, Eve, wildlife, ecosystems —
exist in a state of dignity with one another,
untroubled by violence, exploitation, or even death.

This depiction of Eden is echoed later in the Bible,
in a vision from Isaiah, who I noted earlier.

In messianic time, says the prophet,
“the wolf shall dwell with the lamb,
and the leopard lie down with the kid.”

He says elsewhere that people
“shall beat their swords into plowshares
and their spears into pruning hooks:
nation shall not take up sword against nation;
they shall never again know war.”

These hopeful, harmonious, & beautiful visions —
one of the past, one of the future —
may seem more romantic than realistic
to most of us who live during a time like our own.

Trying to imagine a world that is just & peaceful,
when people are at each other’s throats
over politics, race, & culture,
when climate change is burning our wildlands
& melting our glaciers,
probably comes across as far-fetched & fanciful.

But these visions are the heart & soul of Judaism.//
They are aspirational,
a messianic dream, a mission & a mitzvah
for us as Jews.

Our task is to try to re-create the world
as it ought to be, not settle for the world as it is.

This has been the Jewish mandate for millennia,
the holy work our people are charged with,
and it is more important now than ever before.

The Days of Awe call Jews to personal teshuvah,
to repentance & return.

As the rabbis say in Pirke Avot,
“The day is short, and the task is great.”//
How do we learn from, & move beyond,
these angry protests,
& occasional eruptions of criminality,
& act again toward one another with civility?//
How do we engage in respectful conversation
rather than hateful diatribes?//
How do we unite over shared values
instead of dividing ourselves
over polarizing politics & demographic tribalism?//

As we begin this new Jewish year, our task is clear:
we must acknowledge, confess,
& call out the ills that afflict our country
before we can try to remedy them.//
There can be no peace without justice;
we must confront, thoughtfully & compassionately,
the systemic racism, economic inequalities,
& abuses against our planet
that have plagued our world for many, many years,
and in some cases for centuries.//

As I said at the outset,
on this Kol Nidre I feel discouraged & pessimistic.//
I’m entitled to my feelings,
but I can’t allow them to control me.//
As a Jew, I am commanded to have hope,
to believe in & envision a better world,
a world that is harmonious, just, & whole—
and then to dedicate my life to making it a reality.//

Hope is a journey—and it can also be a struggle.//
Like the Days of Awe themselves,
hope requires that we look within,
that we assess where we are
compared to where we ultimately want to be.//
It is not easy to change,
and it is certainly not easy to change society.//
But hope, once we embrace it,
will give us the vision, the strength, & the fortitude
to save us from despair,
give our lives meaning & purpose,
& begin the process of fixing our very broken world.//

Ken Yehi Ratzon – May it be God’s will.

Rabbi Niles Elliot Goldstein is the spiritual leader of Congregation Beth Shalom of Napa Valley. He is the founder of The New Shul in New York City and the author or editor of 10 books.