Making a new home with the Challah Boys 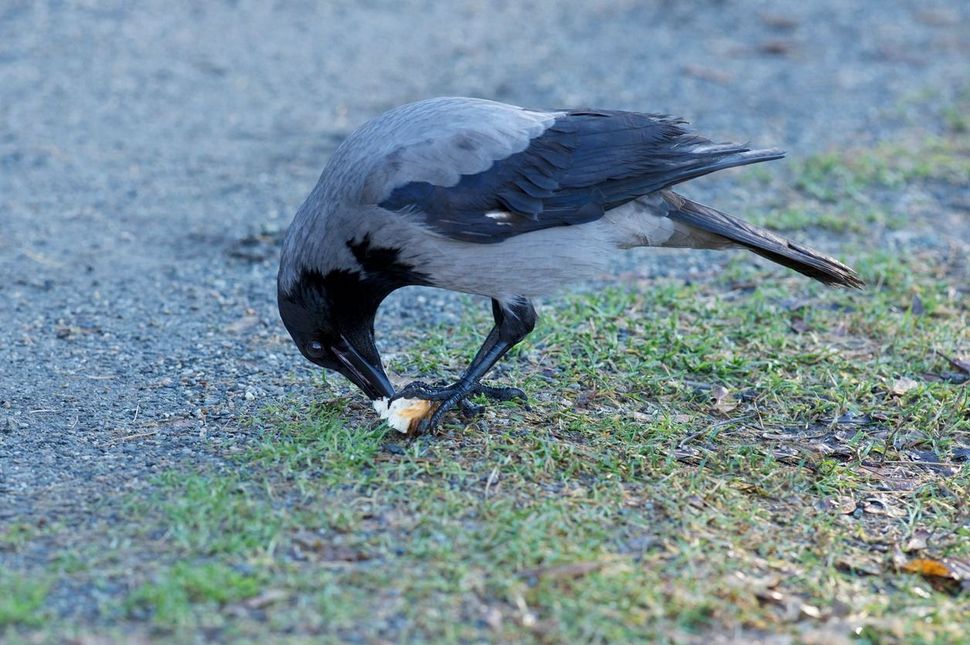 I’m a Jewish woman living in the South, brought here by happenstance from San Francisco, California to Greensboro, North Carolina, a city populated by folks with soft, lilting accents and a hospitable way of welcoming my son and me to the area.

Soon after we arrived, the wintry weather showed up, with 12 inches of snow. Being raised in Canada and upstate New York, I was accustomed to winter weather, but my California boy had never seen it before, and rushed out to our backyard, his Bichon Frise almost disappearing into the snowdrifts.

When I lived in Buffalo, huge snow plows came, dealing firmly with the products of the inclement weather. But in Greensboro, no one showed up to intervene or cause any displacement with the snow.

Several days later an unusually warm day arrived, and with the streets cleared, I took our cabin-fevered family out for a ride. I was craving something emblematic of my culture: challah – a rich, slightly sweet loaf of bread with a shiny, egg-washed golden crust.

Challah is a special bread in Jewish cuisine, normally braided and eaten typically on Shabbat and major Jewish holidays or other ceremonial occasions. A new friend mentioned that Spring Garden Bakery carried it on Fridays and in the language of Yelpers, “it would not disappoint.”

Sure enough, the challah was there for the taking and as we returned home, the sky darkened and let loose a torrent of rain. Safe in our house, I prepared a Shabbat meal of roasted chicken, potatoes and carrots to accompany the floury treasure.

By the third day in the house, the bread began to harden. Not wanting to waste it, I tore it in small pieces, and scattered it beneath the dogwood tree. Moments later I heard a loud sound, and running to the front window, saw what is poetically called “a murder of crows” populating the trees and the ground.

These birds looked just like the crows in California — large and all-black with hoarse, cawing voices, indistinguishable from each other by markings or gender. From my readings, I knew them to be common sights. Usually they’re regarded as pests, eating crops and bothering other birds and animals. Feeling curious, I Googled and learned that they are considered one of the smartest and most social of birds, working together to solve problems and raise their babies. Amazingly, they are able to make and utilize tools, such as shaping wood and sticking it into a hole to search for food. The English graduate student in me vaguely recalled a Shakespearean reference to crows which I later was able to locate: “Lawn as white as driven snow; Cyprus black as e’er was crow; Gloves as sweet as damask roses.”

In some strange way this pilgrimage of crows to my home tied in to my life on the West Coast where many of their fellows lived with apparent ease and abandon. There is something about familiarity that quickens the heart; even now, as someone who grew up next to a railroad tracks, I still rejoice in that plaintive music of trains reverberating in the air. Perhaps it is why I subconsciously chose to inhabit a house within easy distance of the rushing locomotives of my youth.

But little did I know that my feathered visitors would greatly fancy the Jewish bread on the ground. I watched as time and again they swooped from the trees, gathering a piece, then quickly departing to another site where they might savor it (unmolested) on their own. The challah disappeared in no more than five minutes.

Several of the crows tussled with each other, trying to steal the food from each other. A feisty squirrel appeared from out of nowhere, and charged a lone crow who accidentally dropped his booty which the varmint took off and ran away with. I imagined I even saw a look of chagrin on the crow’s face. At that moment I recollected the axiom that “fortune favors the bold” and figured that maybe intuitively Mr. or Ms. Squirrel might have known that, and acted accordingly.

I took to buying a challah every Friday to commemorate the holiday. My son says the prayers in Hebrew, and while I do not entirely understand the words, their musicality fills me with its cadence. As a Spanish Jew I sometimes say the prayers in the Spanish that has been in my family centuries, and their recitation gives me comfort.

Every Sunday I take at least a quarter of a loaf, and give it to the crows. It makes me happy to share the challah, because I know in some way all living creatures are joined at the hip in their effort to live. I call the crows the “Challah Boys,” and I’m secretly glad that they always show up to score a bit of Spring Garden Bakery’s finest.

My son says wryly “maybe they’re Jewish?” As implausible as that sounds, I like to think “why not?” In my new home in the Tarheel State, with all its new beginnings for a Sephardic girl and a Civil War historian son, anything is possible.

Making a new home with the Challah Boys