Two steps forward, one step back through history 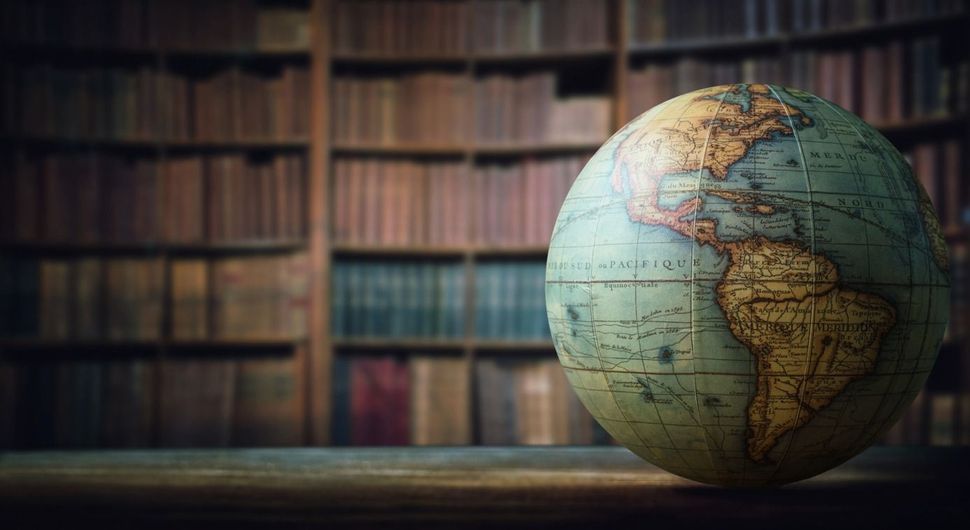 Martin Luther King, Jr. wrote, “The arc of the moral universe is long, but it bends toward justice.” What if he was wrong?

I majored in history and went on to graduate school to study it even more. As taught, history was the story of human progress. Over that long arc, oppression, discrimination, poverty, war, and sickness yielded to justice, equality, sufficiency, peace, and public health. There were, of course, detours and even U-turns on the road to progress, but overall humankind moved linearly toward a better world.

Growing up Jewish, I was exposed to another view of history. Another man surnamed King, the comedian Alan, captured it best with his seemingly flippant explanation for the raison d’être behind Jewish holidays: “They tried to kill us, we won, let’s eat.”

Thus, to celebrate Jewish triumphs over a Persian vizier, Egyptian pharaoh, and Syrian king, we enjoy hamantaschen, matzah ball soup, and latkes. Underlying Alan King’s bittersweet epigram then is the tenet that history does not move in a line—it revolves in a circle. Similar events repeat again and again over the decades and centuries.

What has brought all this to mind? The death of Justice Ruth Bader Ginsburg. If President Trump’s nominee to fill her seat, Judge Amy Coney Barrett, is indeed confirmed by the Senate, what will happen? The Supreme Court can continue to turn the clock back to when states had a free hand in obstructing voting rights, women had less control over their own bodies, and the poorest among us had no medical insurance.

Since the day in June 2015 when Trump descended a golden escalator to announce his candidacy for the presidency, haven’t we all seen ample evidence that Alan King’s epigram carries more weight than Martin Luther King’s? Take a look at some examples of what I mean:

Are we humans “captive on the carousel of time” as Joni Mitchell sang in “The Circle Game”? Are we condemned to the fate of the mythic Sisyphus who pushes a boulder up a steep hill over and over again for all eternity? Perhaps. I do empathize with my friends, colleagues, and students who are despondent about the state of human civilization and its stubbornness at being improved by our efforts.

Still, since the beginning of this essay cited Alan King’s insight, why not conclude it with that of another Jew? Two thousand years ago, Rabbi Tarfon taught, “You are not obligated to complete the work [of perfecting the world], but neither are you free to desist from it.”

I reckon we might as well go along with that ancient sage in trying to make this planet a better place. What’s the alternative? For better or worse, I fear it’s going around in circles.

In his checkered past, Keith has monitored the activities of the CIA, NSA, and other three-letter agencies while counsel to the Senate Intelligence Committee. He’s also run for Congress, founded an internet software company, managed a DNA sequencing business, published five thrillers, and written the occasional op-ed piece. A longtime resident of Silicon Valley, Keith has been a resident scholar and lecturer at Harvard for the past three years.

Two steps forward, one step back through history