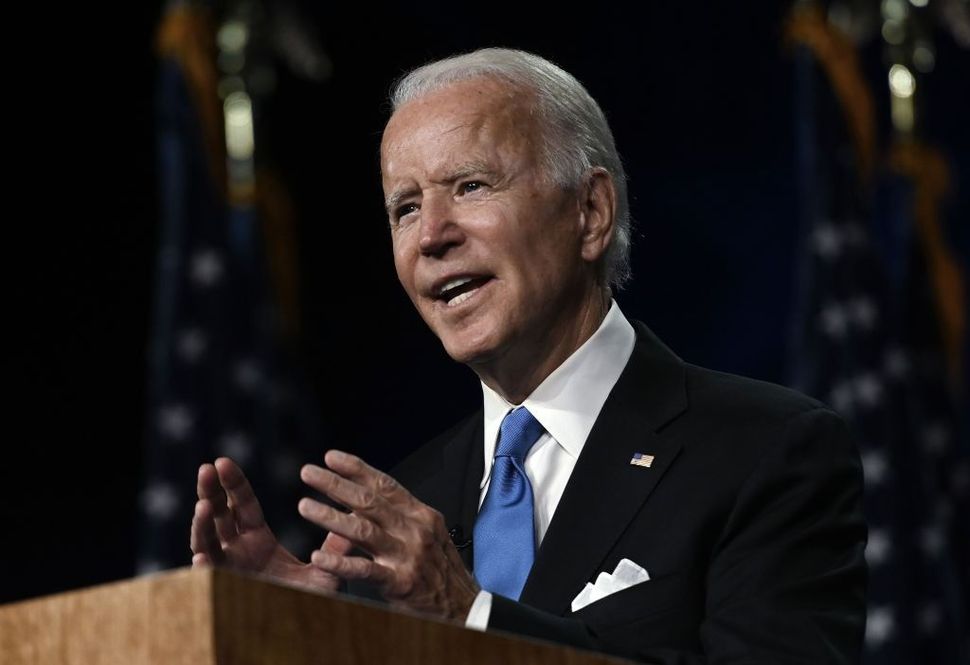 I call someone named Joel.

“Hi, is Joel there? My name is Roei and I’m calling on behalf of Colorado Democrats and can we count on your support?.”

Lesson number one of phone banking in an environment of hyperpartisanship: take nothing personally.

We were less than two months away from a pivotal election when I signed up to make calls for the Jewish Democratic Council of America. I needed to do something, anything, to fight back against the looming dread. 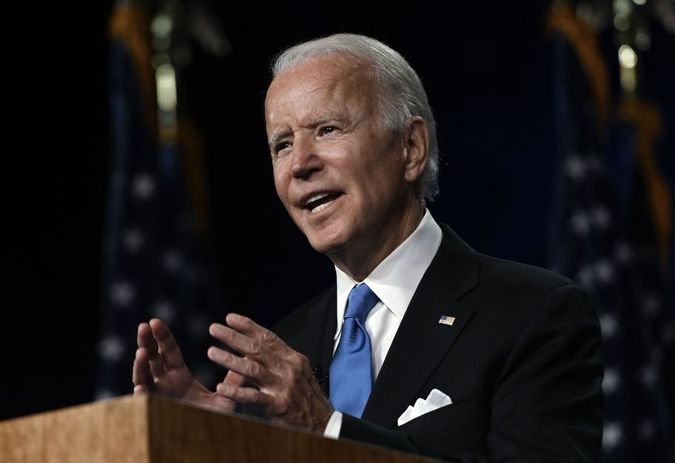 I had been grinding my teeth at night, losing sleep to nightmare scenarios of white supremacists taking to the streets after a contested election. This Trumpian army of malcontents triggered the epigenetic trauma passed down by my safta who, long before the Nazi and Soviet occupations, lived with the daily threat of antisemitism in Czernowitz, a former metropolitan haven for Austro-Hungarian Jews.

November 8, 2016 is a day that will live long in the collective memory, but it was also my birthday. I watched the election results with my closest friends, all of us helpless. Four Jews and a pitbull wondering why our country turned against us.

This time around I was going to play my part by phone banking in my spare time.

I never imagined how empowering it would be, because when you start, calling a few hundred Jews sounds like a meaningless effort. And the individual response rate is discouraging. The first phone bank, I only spoke to a handful of people in more than 50 calls.

But being a phone banker is a reminder of the power of numbers. My phone banking sessions are conducted together with dozens of volunteers on Zoom, and their stories of joys and oys trickle out in the chat like an IV drip of salty hope. I started tallying calls, trying to see how fast I can make 100 calls, telling myself to keep going until I had one more Biden supporter.

Creeping despair turns into purposeful action. And every time I’m verbally abused by a Trump voter, I take a deep breath and remember that in 2000, George W. Bush won Florida by less than a thousand votes.

And when it gets tough and I’m tired, I look up to the Zoom room and see all the other faces, the mix of exhausted patience and elated enthusiasm, and I dive back in.

The second lesson of phone banking: patience and persistence are muscles that are easier to exercise the more you use them.

I had to pivot from being screamed at to cheerily introducing myself, again and again, to stranger after stranger. And, yes, it does get easier.

The Jewish electorate trending a bit older than the population at large means I also got to speak with a disproportionate number of eager bubbies and zaydes. I connected with one senior voter in Las Vegas who was excited to tell me “We’re all in!” but then was more interested in asking me to spell my name in Hebrew than any suggestion to text his friends.

I got to talk to an 84-year-old Arizonan who was equal parts opinionated, impassioned, and terrified. He immediately warned me, “I always vote Democrats but we don’t do nothing either.”

I have to admit those are my favorite calls, because I know that attitude in myself and it provides an opening. “I agree but the only way we can pressure them is if they win.”

“I know but let me ask you, what do you think is gonna happen on November 3rd,” he asked, and without pausing continued, “Because let me tell you, if it wasn’t for the virus, I’d be outta here the day after the election.”

I told him I understood, but that when I chose to become an American citizen in 2013, I knew it became my responsibility to make America again, as Langston Hughes taught me. “Well, I’m very concerned because I see this stuff, have you seen this stuff, QAnon, you know they go all the way back, they worked with Nazis and Trump supports them. Wait, where are you from?”

“From Israel,” I answered, and he became even more flustered. He couldn’t understand how Israelis supported Trump and was disgusted they’d name a town after him. “Don’t worry,” I told him, “Someone already vandalized Trump Heights and they’re marching against Netanyahu every Saturday night.”

The third rule of phone banking: be respectful and relatable.

It helps that we’re a talkative tribe. This week I even managed to keep a Trump-leaning former Democrat from voting straight GOP ticket, just by keeping him engaged.

Sure, he started by telling me that Democrats were going to ruin the country with open borders and free healthcare. But when I told him that after surviving the Holocaust and Soviet occupation, my safta finally arrived on the beaches of Haifa, only to be rounded up and placed in a British camp on Cyprus, he softened his tone.

When I mentioned that every other advanced economy offers subsidized healthcare alongside a private healthcare apparatus, he was suddenly curious why that wasn’t the case here.

The key, with cold-calling strangers for political support and living life in a complex heterogeneous nation, is to never assume that beliefs are unshakable and always aim to engage people where they already are, rather than where you wished they could be.

“I never thought it would come to this here,” he said.

His fear was heartbreaking, but there was no time to tend to my own anxieties.

The next voter was already on the line.

Roei Eisenberg is an Israeli-American organizer leading micro-communities in the LA area, including Pilots Schmilots, a monthly workshop for Jewish screenwriters hosted by NuRoots. He previously worked as a news editor in Israel, at Ynetnews and Globes. Follow him @roeiwrites.