The joy of paying it forward 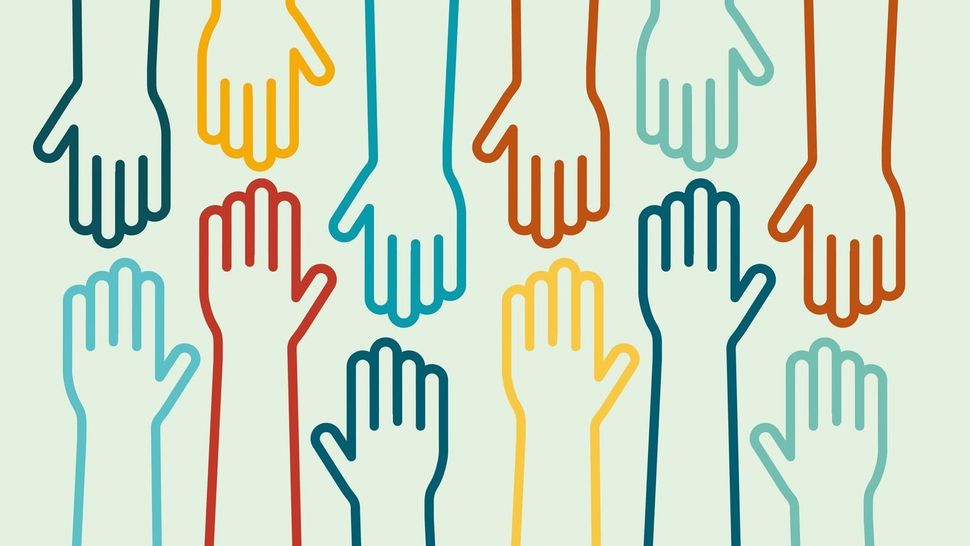 From a scholarship that funded my first trip to Israel as a teen to an incredibly generous grant from the Santa Barbara Jewish Community Foundation that allowed me to complete my studies at UC Santa Barbara (UCSB), Jewish philanthropy has had a profoundly positive impact on my life. I can definitively say that without the generosity of the Jewish community, I would not be where I am today.

No experience with Jewish giving, however, has made more of an impact on me than my personal and professional relationship with a man named Morris B. Squire, an American psychologist and hospital administrator. I first met Morris when during my studies at UCSB, and at our first meeting, he asked me with uniquely warm and nurturing candor, “If you had $1 million and could not spend it on yourself, what would you do with it?”

As the years went by, Morris constantly pushed me to explore and develop meaningful Jewish programming for my peers. When I proposed ideas he liked, he would benevolently contribute the necessary funds to carry out the project. When the ideas didn’t meet our goals or go in a direction that excited him, he pushed back. I continued to develop Jewish-centric student programs for several years following graduation, Morris pushing me hard along the way.

That original question led me to found Moishe House in 2006. Named in Morris’ honor, Moishe House has become the single largest organization serving post-college and pre-family Jews between the ages of 22 and 32. Last year, we hosted 12,000 programs for 70,000 unique participants at more than 120 Moishe Houses in 28 countries on six continents. We run over 150 immersive learning retreats annually alongside weekly programs, and have even expanded to offer Jewish summer camps for adults.

More than any quantity of programs or participants, however, Moishe House is a platform for young adults to embrace their Jewish heritage, develop innovative Jewish programming for their peers, gain leadership skills, learn and engage with fellow Jews their age.

Watching Moishe House participants grow into strong Jewish communal leaders over the years and reflecting on the generosity I’ve benefitted from throughout my life fills me with enormous joy and gratitude. So when I discovered the Jewish Future Pledge, a new nonprofit initiative formed to encourage Jews around the world to commit 50% of the charitable dollars in their estate plan to Jewish causes, my wife and I didn’t think twice about making the commitment. In fact, when I first brought it up with my wife, she looked at me and asked, “Why wouldn’t we?”

Jewish tradition teaches that one of the most important mitzvot we can follow is tzedakah. While many of us think of tzedakah as meaning charity, or donating to others, the root word tzedek directly translates to “justice.” This can mean many things to different people. To me, it means opening your home, welcoming the stranger, and engaging in enriching work that helps those in your community.

These core values are at the foundation of my work with Moishe House and why I’ve dedicated my career to cultivating a vibrant Jewish community. For my wife and I, who share these important values, this pledge is about more than writing checks though. It’s about understanding that caring for those around you should not be an academic exercise—but rather that generosity is a critical component of happiness, and that the opportunities I have had should be available to future generations.

It’s a special feeling to be connected to giving in multiple ways, and for Jewish giving to be the cornerstone of that is, for us, extremely rewarding. We encourage others to join us in committing to the Jewish Future Pledge, but urge you not to do it simply someone else is doing it. Rather, think critically about your own reasons for why you want to give and remember that whatever your age, wherever you live and however you engage with Judaism, you too can be a champion in securing our Jewish future.

David Cygielman is the CEO of Moishe House.

The joy of paying it forward