A conversation with my Trump-supporting son 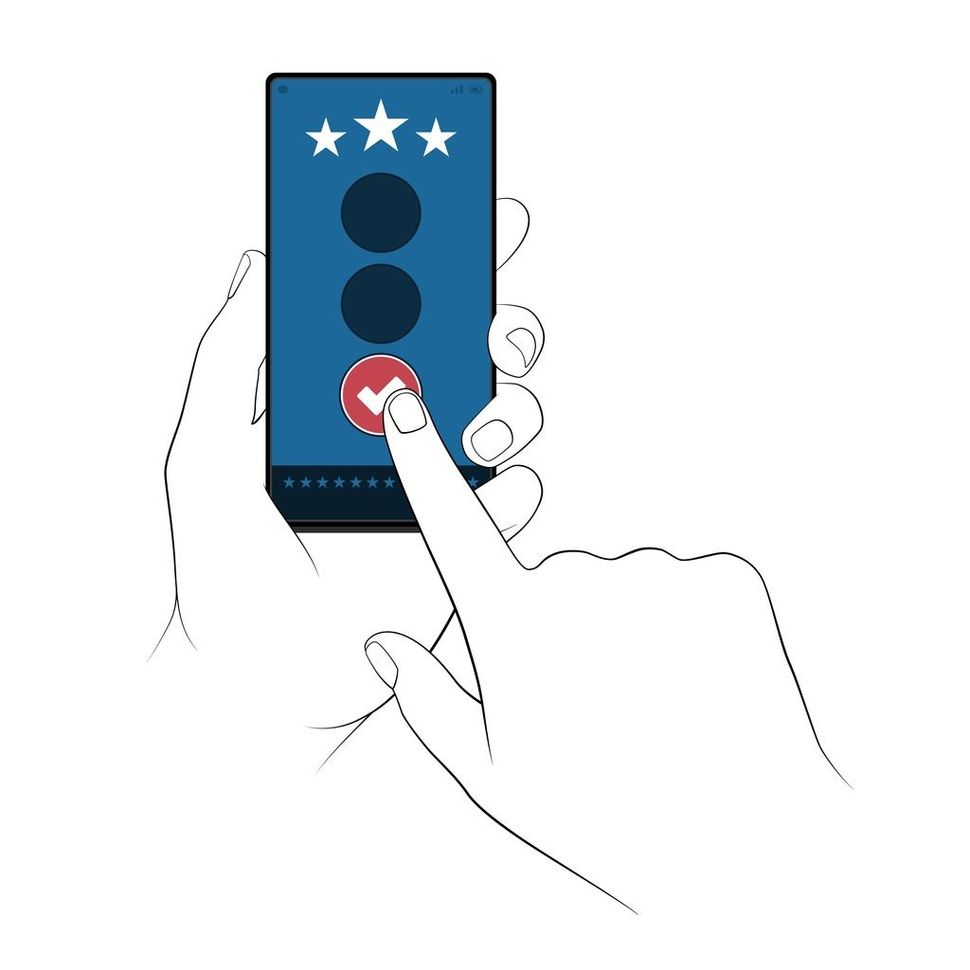 I would describe myself as a Conservative Jew. Prior to the Coronavirus pandemic, I went to synagogue about twice a week, and I studied Torah at least that frequently. I have developed a regular prayer ritual, in which I recite certain prayers each night before bed and other prayers when I wake each morning. I have learned a lot from the Torah and consider it a good book to live by.

My 30-year-old observant Jewish son called me two days before the election to go over his ballot. He had a few items he wanted to discuss. He started with the senatorial candidates.

I asked him if that meant he had already filled out his vote for President He replied, “Of course I did. I voted for Trump. As a Jew, how could I possibly vote for anybody else?”

He then asked me who I voted for. I let him know that I voted for Biden. He asked me how, as a Jew, I could possibly vote for Biden.

I told him that my Jewish values are what led me to vote for Biden. My values of civility, dialogue and respect for others — values I acquired from my Jewish learning — made my choice very easy.

I went to explain that, for me, this election isn’t about one specific political issue. Political issues come and go. Decisions made by one president can be changed four or eight years later by the next president. But this election and this moment in history are different. This election is about morality and the survival of democracy.

Although I am concerned that the Biden administration might bring the US back into the Iran nuclear deal (JCPOA), for example, I voted on the much larger issue of moral leadership. By voting from the perspective of this value, I hope to help preserve morality and democracy. Then, many other issues will be addressed through a fairer lens. Morality is the very essence of Judaism, and it was my compass in this election.

He laughed and said, “It’s too bad we didn’t speak a few days ago. Then I would have been able to change your mind.”

Doug Brown, who grew up in the Bronx, and his wife Abby, are proud parents of four grown children. Retired from the real estate investment company he founded, Doug is busy running his family office, participating in charitable causes and passionately pursuing his ongoing Jewish education.

A conversation with my Trump-supporting son