Every map is political — but sometimes the agenda is overt 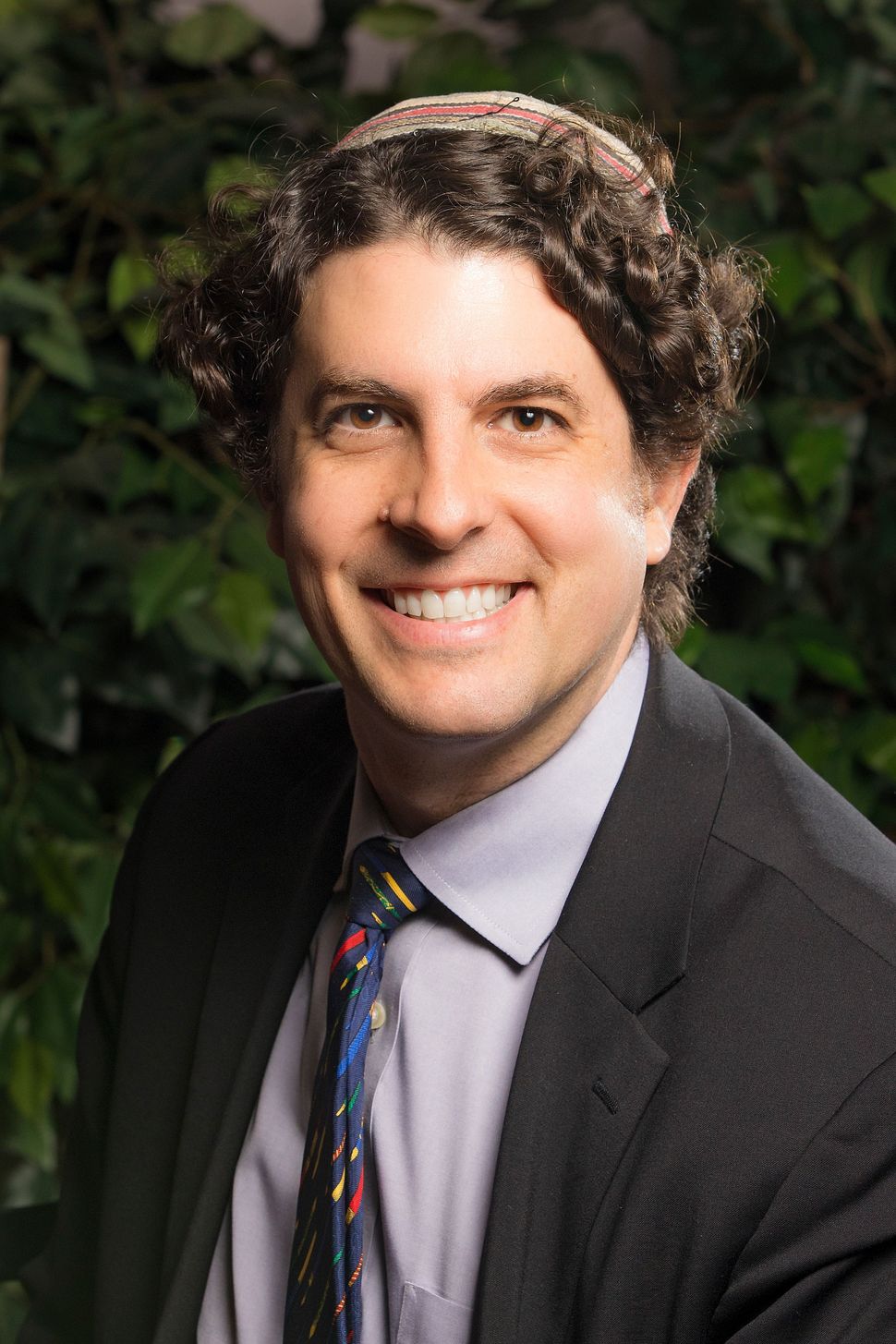 The author. Image by Eliyahu Krigel

As someone who regularly wears a kippah you might think my encounters with anti-Semitism would be all about a racial epithet I unfortunately was confronted with on the street. But subtle racism can be even more detrimental than an overt attack, and this experience of racism beneath the surface cuts even deeper than a stranger making a derogatory racial slur. 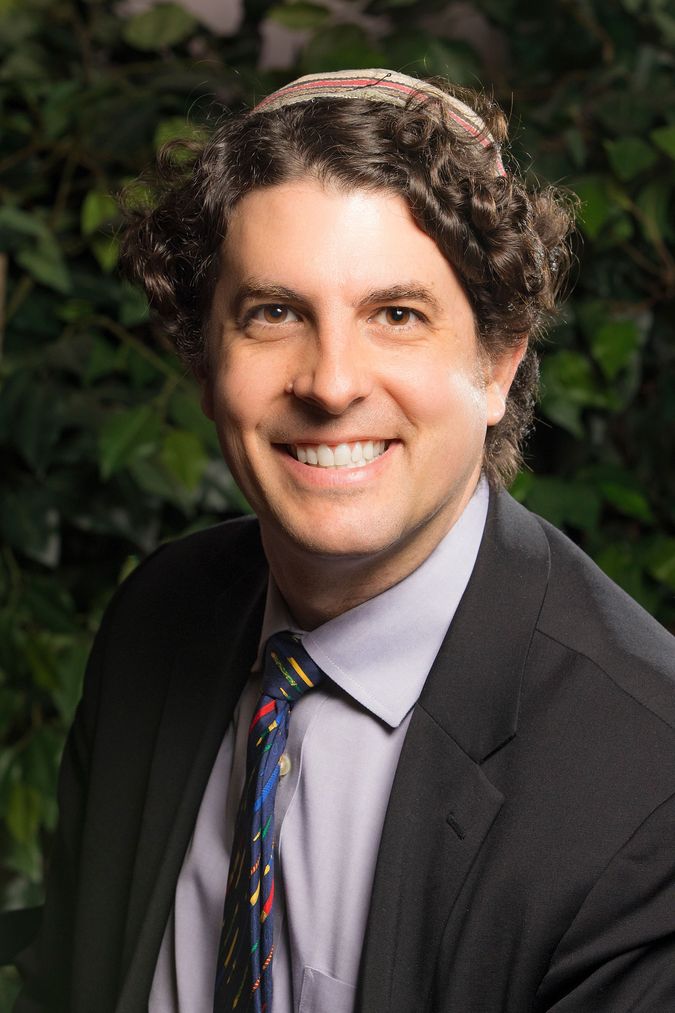 The author. Image by Eliyahu Krigel

I have always been interested in how Israel is represented on the globe. Maps on the surface can be distorted, and they can easily be manipulated based on values or agenda; famously, some map projections are dominated by Europe while Africa and South America appear small in comparison, despite being much larger continents. And, of course, the labels and borders of maps are often political; for example, where it draws the boundaries of Russia, whether it depicts Hong Kong as part of China, or whether it’s labeled Burma or Myanmar.

When I look at any globe or model of the earth, the first place my eye goes is Israel. Israel for me is a homing mechanism, directing me to the center of my spirituality, faith, and essence. Israel represents the inner heartbeat of my global community; it is holy for me. But, of course, it is a complicated and fraught region for many. So when appreciating and inspecting a globe, I ask myself if the disputed territories are highlighted? How have the manufacturers of the globe positioned where they write the name of the country? Do the globemakers have a hidden agenda?

Recently I was window shopping in a home furnishing store in Tukwila, Washington, a small city south of Seattle. On this rainy afternoon, we were browsing for some furniture. After perusing the aisles, I ventured over to the office area where the globes were kept and found a beautiful globe that would look professional and distinguished in a nice office. Priced at $149, the globe was ornate and detailed.

I picked it up and my eyes darted to my go-to place. To my horror, the word “Israel” was scratched out with a dark blue pen. It was done in a way that you really couldn’t tell unless you were looking closely. 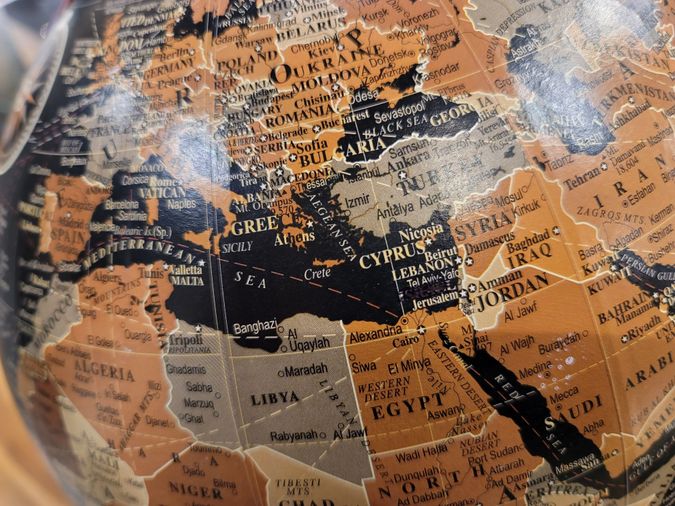 The globe in question — the alteration is very hard to see, so look closely. Image by Eliyahu Krigel

What upset me the most about this incident was the sneaky and sinister way the erasure was done. A well-intentioned person was going to buy this globe. It would look beautiful in any room. The globe might have sat on someone’s desk or in their home for years without them noticing the vandalism.

Crossing out Israel is a sign of a political movement that wishes to deny its existence. Crossing out Israel sends the message that unfortunately there are people in this world who want to destroy Israel. The lively debate currently dividing much of the Jewish community as to whether anti-Zionism is always antisemitism, and thus racism, is an important conversation to have so we can reach a place of understanding and dialogue, but to reject the very existence of Israel like this is not the way to engage.

Not all critiques of Israel or anti-Zionism are qualified as antisemitism. Politicians in Israel are not above the law. Accountability is paramount as Israel continues to be a leader on the world stage. However, in the case of this globe, I believe crossing out the word Israel was a devious, antisemitic act. The perpetrator wanted to eradicate Israel itself, so they crossed out the name of the country, symbolically demonstrating their disdain for Israel and the Jewish people. I viewed the erasure as a sign to erase all Jews and the denial of the Jewish right to self-determination.

Israel represents one of the holiest places in the world for me. Israel is the homeland of the Jewish people but also home to a diverse range of people who are not Jewish. To see the word Israel marked out was repulsive to me, and a rejection of the country Israel truly is.

The store manager quickly apologized and disposed of the antisemitic globe, but, for me, the damage had already been done.

Always check your globes. If Israel isn’t where it should be, if it is not labeled or even worse crossed out, say something and stand up for what is right. We are all living on this pale blue dot in the universe together and we have to work together to find solutions that will create peace and harmony instead of division and stagnation.

My fascination with globes will continue. How globes represent Israel is symbolic of how I view myself in the world. By calling out the mischief, we can bring subtle forms of racism to the surface to be properly dealt with and resolved.

Every map is political — but sometimes the agenda is overt