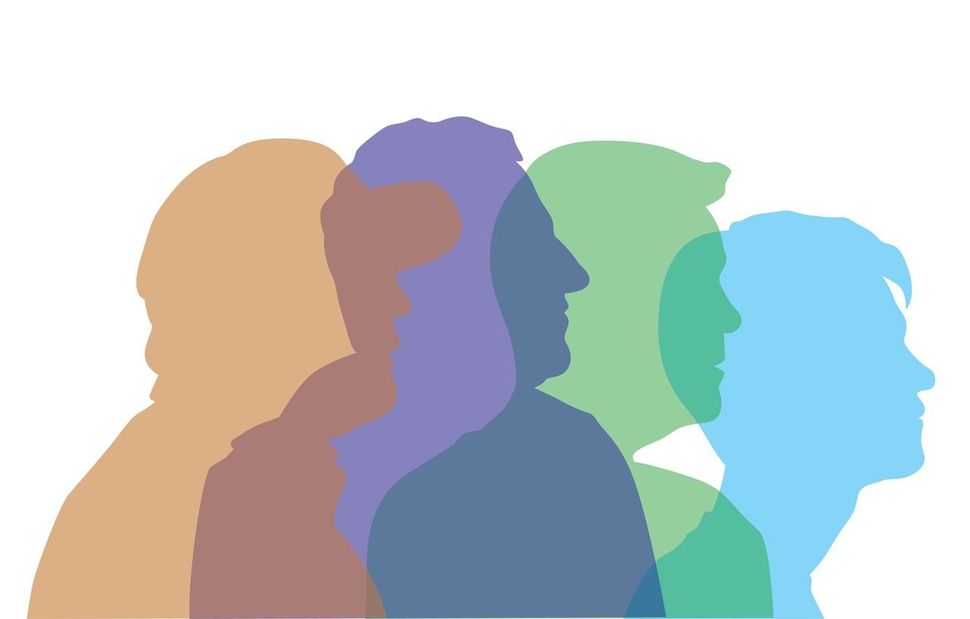 I received your note today about our upcoming visit this weekend with surprise, and with sadness. Of course I have known for a long time that you do not observe the religious aspects of Judaism, so it was not a surprise that you said you’d be leaving our house to return home sometime around midday this weekend, well before the end of Shabbat.

I can’t say that I’m not disappointed that you feel no connection to the traditions and laws with which you were raised, but that sadness is nothing compared to the immense pride and admiration I feel for you. Just three months after being discharged from the IDF, you have moved out of home and become financially independent, you’ve developed a solid relationship with a terrific girl and you are a caring, mature adult who is fully capable of making responsible decisions. Together with your brothers, you are the icing on the very rich cake that is my life.

At the same time, I must say that I felt a sharp sting when I read your WhatsApp message telling us that you’d likely be heading back to Haifa — not so much because you’ll be violating halacha (religious law), but because you referred to the the holy day as “Saturday,” rather than Shabbat.

If that sounds pedantic, let me assure you that the distinction between the two words — and thus between the two concepts — is as great as the distance between heaven and Earth. One term indicates nothing more than the seventh day of the week, a day that is fundamentally no different than the other six days.

Shabbat, on the other hand, is a fundamental building block of our DNA as Jews, as Am Yisrael. It is not — or, at least, it should not be — the domain only of observant Jews. Apart from the religious laws that define Shabbat, Shabbat is a heritage that belongs to all Jews, in all places and at all times. The Torah’s instruction to “remember the Sabbath day to keep it holy” is no less binding on secular Jews than the commandments just a few verses later in the book of Exodus that forbid us from murdering or stealing.

Our definitions of what constitutes “keeping it holy” may well differ. But our commitment to and celebration of Shabbat as a central part of our identity as Jews should not be.

In this context, it is most relevant to quote Ahad Ha’am, the famous cultural Zionist whose contributions to modern Jewish thought cannot be overstated.

We are witness to many notable, ‘free’ researchers [meaning non-religious or anti-religious Zionists] who are very far indeed from religious belief and who openly do not observe Shabbat or any other religious laws — yet they nevertheless stand up to defend Shabbat as an historic and national institution with all their might…One need not be a Zionist or a careful mitzvah observer to recognize the value of Shabbat, said one of these great men. And he’s right: A person who feels in his heart an honest connection with there life of the nation throughout the ages cannot in any way paint a picture in which Am Yisrael exists without the ‘Sabbath Queen” — whether or not they believe in a world to come or in creating a Jewish state” (Shabbat and Zionism, HaShiloach,1888)

My son, you are well versed in my criticisms of the halachic Jewish community. You’ve grown up sharing my pain and frustration about the shortcomings of religious communities in Israel and around the world, over the (often very large) gap between the exalted Torah I fell in love with as a teenager and the neglect or even abuse of those concepts by our religious establishment. My views on this have not changed; if anything they have grown more extreme.

But the converse of this point is no less important, and saddens me no less: I fear the secular Israeli world that you have joined has simply washed its hands of the Torah and too-willingly ceded “ownership” of our traditions, literature, ethics and more. Yes, this is an over-simplistic analysis, and no, it is far from universal.

But on a macro level, it seems that non-observant Israel simply allowed the observant world to exert ownership of the Torah without a fight. That is a terrible shame, and I believe an enormous mistake for all of us. For a diverse, rambunctious nation such as Am Yisrael, the Torah — our awesome, shared corpus of history, law, literature, poetry, philosophy, theology, geography and so much more — is the glue that binds us all together. Would that we had as many secular Torah scholars such as Dr. Ruth Calderone as we do yeshiva deans.

You are not only an adult, but you are a thinking man with a deep connection to Am Yisrael and Eretz Yisrael, and I believe to Torat Yisrael as well. Yes, I hope you eventually reconnect with the world of religion and come to appreciate the beauty and depth of mitzvah observance as I do, but the path you have chosen does not diminish my love for you or my pride in the person you’ve become.

But Shabbat is Shabbat, not Saturday. Don’t forget that.