What the rabbi learned from the lobster 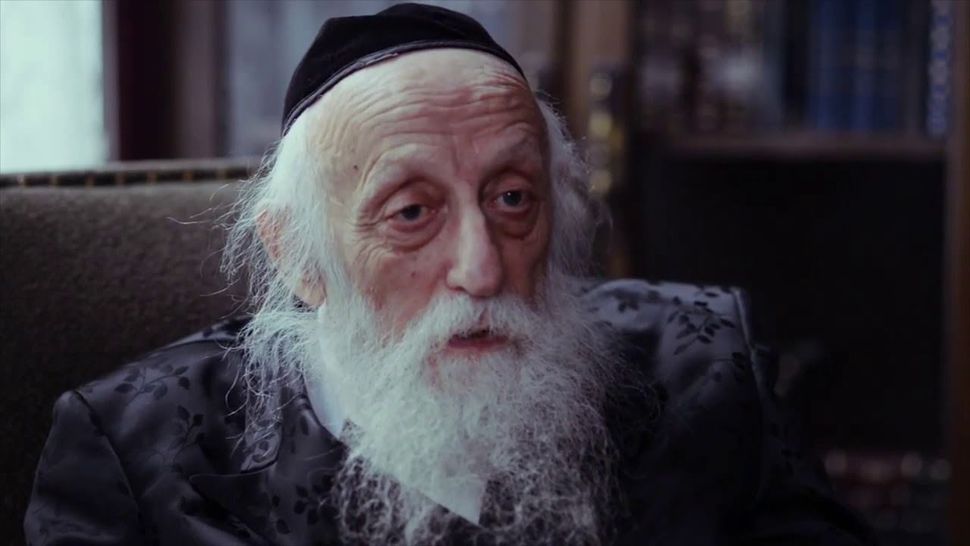 The death of the Chasidic rabbi and famed psychiatrist, Rabbi Dr. Abraham Twerski, on Jan. 31 prompted much coverage in the U.S. and Israel, where he lived in his later years. But the press missed a major element of his important legacy. 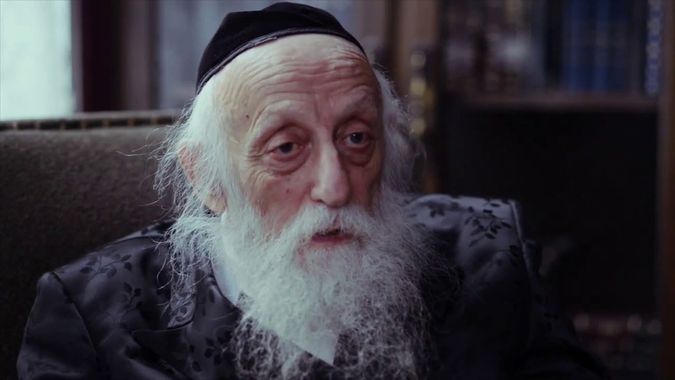 The obituaries covered his religious and universal appeal through the more than 80 books he wrote, his breakthrough work on drug and alcohol addiction through the Gateway Rehabilitation Center he founded in Pittsburgh, and his friendship with “Peanuts” creator Charles Schulz, whose comic strip the rabbi used as a tool with his patients, attributing great psychological insights to Charlie Brown.

Left unreported, though, was Rabbi Twerski’s remarkable success on the Internet, with a series of 90-second video insights that have generated more than 150 million views online.

How did a soft-spoken, bearded Chasidic rabbi become a viral sensation with his plain-spoken messages on universal themes like love, self-confidence, handling stress — and learning a lesson from lobsters?

I had the honor of knowing Rabbi Twerski and producing those videos. As a media executive, having worked at CBS and Fox, I tried to create an ‘American Idol’ search of the top rabbis and best Jewish educators around the world. That quest brought me to Rabbi Twerski, who was a natural in front of the camera. He did not need a script and he delivered his messages in one flawless take.

In the video on handling stress (his most popular, with 80 million views), Rabbi Twerski explains that we can all learn a life lesson from lobsters.

He said that while waiting in his dentist’s office, he read an article about the marine crustaceans and learned that they are made of soft tissue while confined within a hard shell. As the lobster grows, it experiences pressure and discomfort, confined by its shell, the rabbi tells us. “So it goes under a rock, casts off its shell, and produces a new one.”

“The stimulus for the lobster to be able to grow is to feel uncomfortable,” the rabbi points out, adding that “if lobsters were able to go to a doctor, they would be given a Valium or Percocet and never grow.”

After a beat comes the takeaway: “Times of stress are times that are signals for growth, and if we use adversity properly, we can grow through adversity.” The message is vivid, relevant, memorable.

By example, we come to understand the key elements of the rabbi’s success in his videos and in his life. He was an accessible presence with a credible, thoughtful and comforting manner.

His topics were of concern to us all in our daily lives, though he approached them with fresh perspectives. He spoke with a quiet dynamism that elicited emotional and personal appeal.

American-born and educated in public schools and universities, Rabbi Twerski appears to his audience as inviting, but not ordinary; smart, but not academic; original, but not abstract; almost casual, but still meaningful. Above all, as only fitting for the scion of a proud Chasidic dynasty, he was a natural storyteller, continuing a centuries-old tradition of teaching deep wisdom through simple narratives.

A modest man, Rabbi Twerski attributed the success of his videos to mazal — luck. “There is no logic to mazal,” he would say with a twinkle in his eye.

But to understand the remarkable ability he had to connect with his audience, go straight to the source, his videos, to see for yourself how this Chasidic psychiatrist shared these methods for success to life.

What the rabbi learned from the lobster