Will anyone donate a kidney to save my friend’s life? 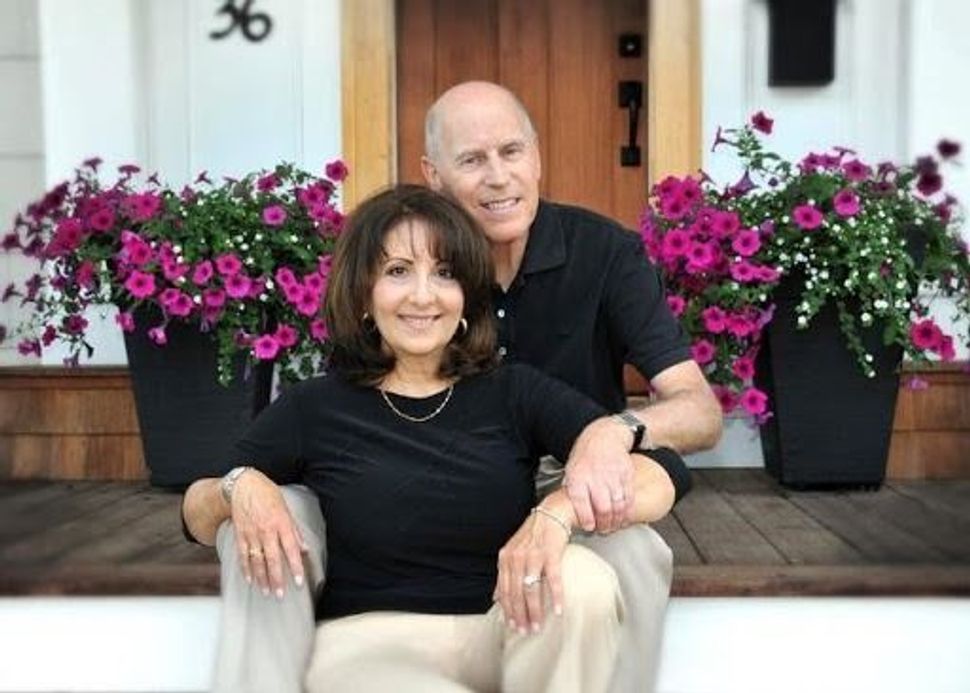 The best way to introduce you to my longtime friend and colleague Chuck Winer is the story of his chance meeting with President Obama. 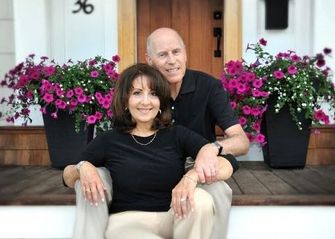 When most people meet the leader of the free world, they simply shake his hand and rejoice at the great honor bestowed on them. Not Chuck. He seized the opportunity during a 2011 fundraiser for the President’s re-election to tell him that he had some serious ideas about healthcare reform. Clearly taken aback but also impressed, Obama replied: “Chuck, you are one tough guy,” and asked his staff to schedule a meeting.

Believe it or not, that meeting happened.

Chuck’s passion and dedication to advocating for healthcare reform dates back to the 1970s, when we were both state health regulators in Massachusetts. He has served our country on numerous occasions, starting in the Vietnam War. Now Chuck, already a two-time cancer survivor, needs a kidney transplant so he can resume a normal, high-quality life.

I am writing this essay in hopes of finding Jewish donors from Eastern European backgrounds — the most likely to be a match for Chuck.

Chuck grew up in Massachusetts and, after college, was drafted into the Army, where he served as a journalist and photographer flying with helicopter units from the Mekong Delta to the central highlands. Every Christmas Eve, Chuck and his childhood friends gather at different local Chinese restaurants. After all, what else can Jews do on Christmas Eve but eat Chinese food — and, in Chuck’s case, belt out Elvis Presley tunes, or a Frank Sinatra classic, if you are lucky.

Chuck was first diagnosed with bone cancer in 1990, when he was 44. The doctors gave him a grim prognosis of one to two years to live, but after an experimental bone-marrow transplant at the Dana Farber Cancer Institute, Chuck was granted a new lease on life. Two decades later he had a recurrence — and another successful treatment.

Chuck has always been a positive person, much of which he attributes to his Jewish faith. His family were active at Temple Shalom in Medford, where Chuck’s grandfather was a founding member. Today, Chuck represents a continuous thread of three generations active in the shul.

By 2006, Chuck and I were working together again at a medical practice in Boston. Within a few years, health reform became a reality. Chuck and his wife, Debbie, anticipated a joyful retirement filled with time to spend together, with friends, and traveling.

But over the years, Chuck’s cancer treatment has damaged his kidneys, causing their function to slowly but irreversibly deteriorate. 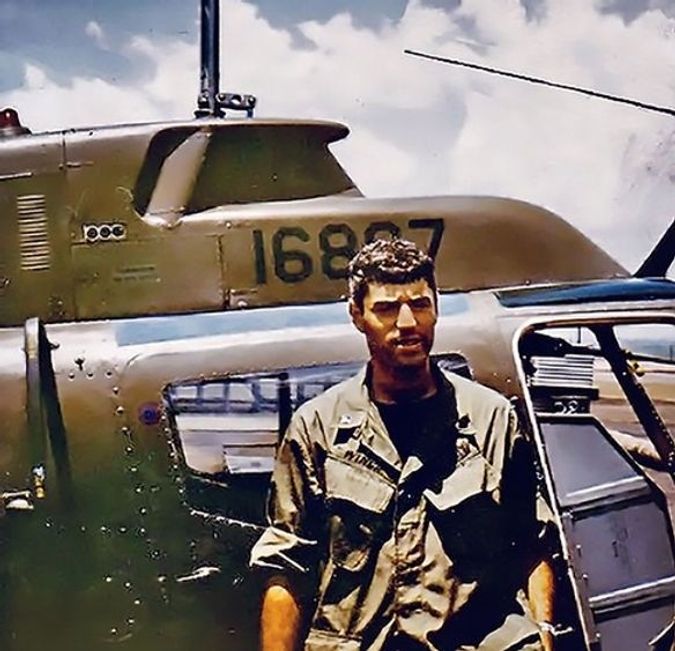 I have often wondered how someone dealing with his situation has not become disillusioned or bitter. But Chuck is facing this latest challenge with his usual courage, humor, and determination. He says his faith grows stronger with each battle he fights, and I greatly admire him for this.

The reality of organ transplantation is a difficult one. Waiting times are long. Finding a donor is challenging — Chuck’s brother, wife and two close friends were disqualified for health reasons. Chuck joined the wait list at Boston’s Brigham & Women’s Hospital — it is likely to be six years before his turn.

Medical experts say that Jews of Ashkenazi backgrounds, like Chuck’s, are most likely to be a match for him, so he has been reaching out to various Jewish communities. He wrote his own personal appeal on the news wesbite Jewish Boston, and I wanted to amplify it at the Forward. He also has his own website, Kidney4Chuck.com, where you can learn more about him and how to become an organ donor.

Jews have been increasingly willing to donate organs, as Conservative and some Orthodox rabbis have concluded that it does not conflict with Jewish law’s prohibition on altering one’s body, and in fact, may even be required in cases of saving a life. The Halachic Organ Donor Society is an organization that recognizes the legitimate debate in Orthodoxy surrounding when and how donation can be permissible. It currently has thousands of members including more than 200 Orthodox rabbis and chief rabbis of several countries.

As we transition from Passover to Shavuot, Jews are in a time of renewal and redemption. This year, as during all previous years of his life, Chuck is observing these festivals and cherishing the gifts that life has to offer. Saving one life, the Talmud tells us in Mishnah Sanhedrin 4:5, is equivalent to saving an entire world.

Please consider helping Chuck to continue living a healthy and fulfilling life by becoming an organ donor or reaching out to others who may consider organ donation. You can register right on Chuck’s website: Kidney4Chuck.com.

Will anyone donate a kidney to save my friend’s life?