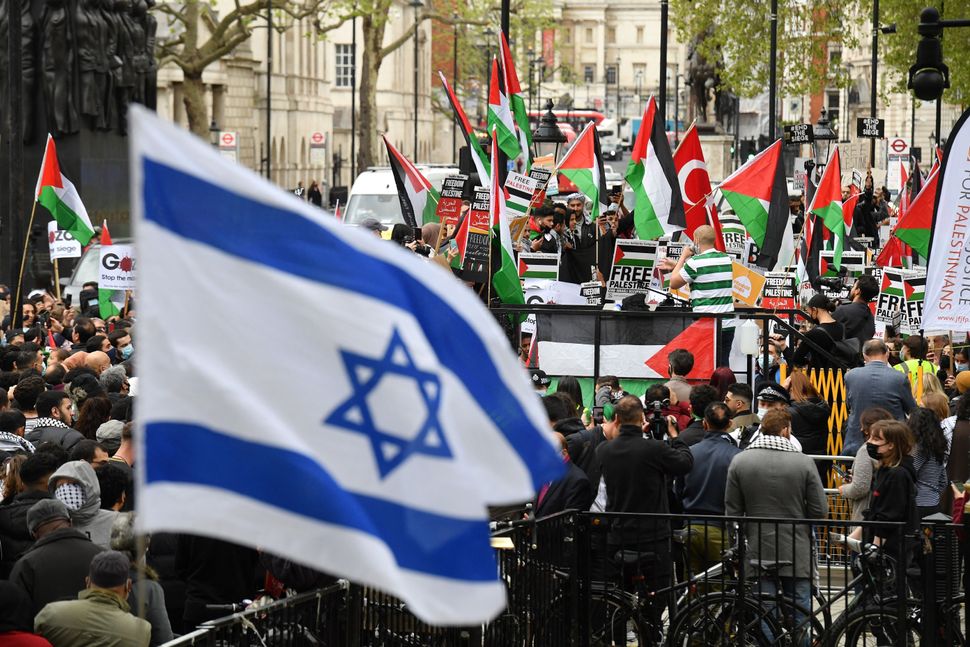 Eighteen years ago, when I lived in southern Israel, my boyfriend at the time, Muhammed, was a Bedouin Muslim. Prior to my relationship with him, I was a very political person, working to organize and build awareness of Jewish multiculturalism.

I rooted my Israel advocacy in progressive language, emphasizing the fact that Jews were indigenous to the Middle East and North Africa and that the majority Jewish population in Israel was brown-skinned refugees and their children. In college, at Columbia University, the pro-Israel student group I led used these points to challenge Edward Said, the famous Palestinian-American scholar, who asserted that Israel was a white, European, colonizing nation.

By the time Muhammed and I met, I had spent shy of 15 years advocating and speaking about Jews indigenous to the Middle East and North Africa, with a mission of changing the way people think. But then my own thinking changed – not about the history or politics, which remained the same – but about what to do with those politics, how to interface with them.

Because Muhammed and I were together amidst a volatile environment of Arab-Jewish enmity, we kept things apolitical in our relationship – ironically, leading to what was perhaps the most political act of all: Arab-Jewish love, visible for others to witness. My neighbors went from cautioning me against dating Muhammed, to asking if I was still with Muhammed, to asking how Muhammed was doing – fearing him at first, but then, getting to know him and caring about him personally.

Experiencing that transformation, in turn, made me realize that the simple things in life, the connection we feel in someone’s presence, can be more powerful and important than all the high-brow intellectual discourse in the world, the litany of things we may have to say, no matter how valid those things may be.

When we feel threatened, we can get into a defensive posture marked by unproductive fact-flinging and conversations from the brain instead of from the heart. We can go around the same narrative, as meanwhile, people’s lives are torn apart by trauma and tragedy. Perhaps the way to extract ourselves from this vicious cycle of war is not through political conversations, but rather, through emotionally-intimate relationships with individuals – getting to know and care about them, listen to their stories, understand the complexities and nuances of their lives.

I don’t know the solution to this conflict that has been raging on for decades, endangering the lives of my family and friends, Jews and Muslims alike. I do, however know this: As individuals, we have the choice not to participate in divisive thinking, to instead use conflict as an opportunity to reach out to people across the divide and get to know each other, in the most basic human ways, whether playing basketball or playing music or going for a walk and enjoying the sunset. At the end of the day, Arab-Jewish love may be the only thing with the hope to effect change.

Loolwa Khazzoom (KHAZZOOM.com) is an Iraqi-American Jewish musician, writer, and educator. Her work has been featured in The New York Times, The Washington Post, and The Boston Globe. Her forthcoming self-titled album, Iraqis in Pajamas, includes heartfelt songs in response to Middle East violence.