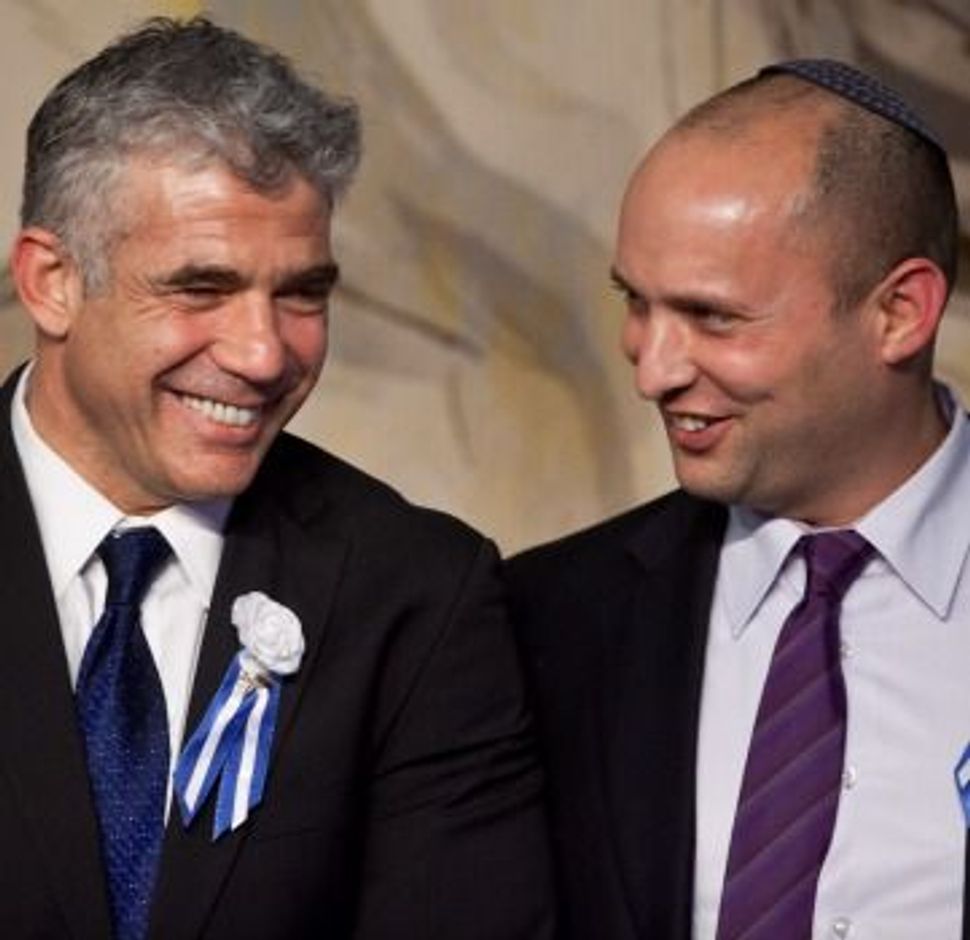 What can we do to help Israel’s fragile new government survive?

During three intense days this month, as part of a leadership delegation sponsored by Masorti (Conservative) Judaism, I met with a full panoply of Israeli leaders from across the political spectrum, inside the new government and in the opposition. 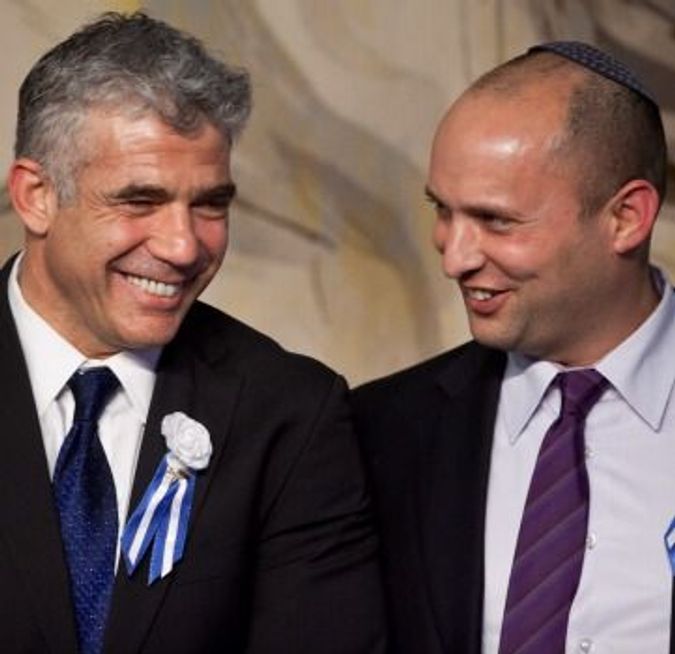 The new government knows that it consists of an extraordinary and unstable coalition of political parties from left to right, and that this is a unique moment in time, a chance to institute real change. Because the coalition includes parties on the right, center and left, as well as an Arab party (on the right!), the members of the government know they have to show extraordinary discipline, focusing on areas of consensus, even at the expense of core convictions of each particular party.

While the opposition works to try to exacerbate the fault lines between the coalition members, the government itself is working on the first budget in several years, in cleaning out corruption where it is found, elevating the legal standing of human dignity, and rebuilding the bipartisan connection with the United States. It is a tall order, desperately needed — and they’ve only been in power for a month!

Toward that end, I’ve developed a four-part mantra that I shared in Israel with significant resonance among the people I addressed. I offer it here as an invitation to those who want to be part of a solution that is realistic and has a chance to endure, while screening out those who simply indulge in bombast and bullying.

What is needed, in short, is a reassertion of a liberal Zionism, one rooted in the universal vision of human rights and freedom, one that blossoms in the right to self-determination and pluralism for all peoples, including Jews and Palestinians.

Americans of goodwill, those who seek to advance the cause of a Middle East flourishing with peace, security, and justice, must rally around this foundational mantra: no one’s going away, no long-term military solution, our differences make us stronger, we can only advance together.

We will understand the implications of this core commitment differently. So much the better: let’s talk. We will support different aspects differently at different moments; that’s fine too. No one group will get all their goals, but we will all get enough to persist, and we might, all together, actually thrive.

If we are clear that this is a rare moment of possibility, that the realistic goal is incremental improvement rather than a binary fantasy of some comprehensive solution, we might actually get somewhere. If we support the democratic impulses that can create a Middle East of diversity, pluralism, and safety, that is surely a goal worth our sacrifice and our effort.

I saw the beginnings of that light emerging in a frail new government, emanating from the ancient holy city of Jerusalem.

We are all her children. It is time to attend.

Rabbi Dr Bradley Shavit Artson holds the Abner and Roslyn Goldstine Dean’s Chair of the Ziegler School of Rabbinic Studies and is Vice President of American Jewish University in Los Angeles. He just returned from a Conservative Movement Leadership Delegation that met with the new President of Israel, Ministers of the new Government, and Members of the Knesset.