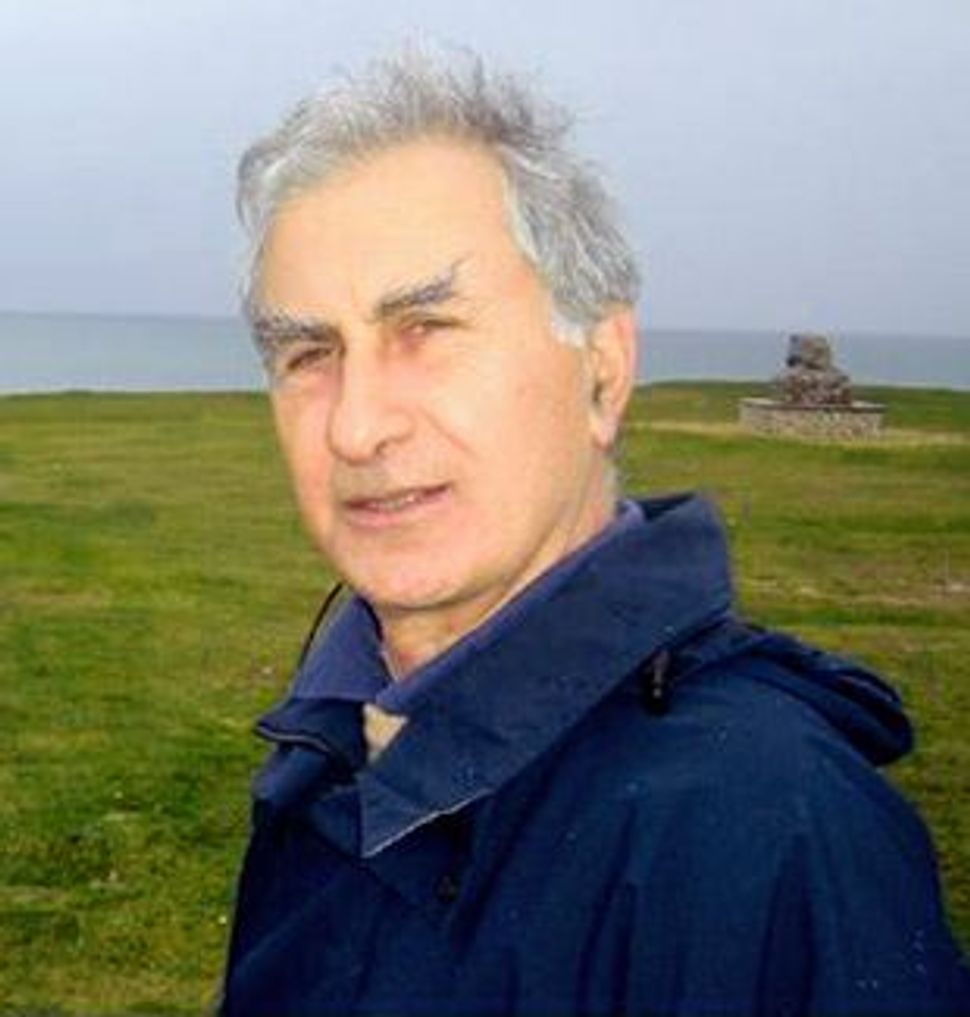 Gabriel Josipovici: Always, a stone in his shoe. Image by STEPHEN MITCHElMORE 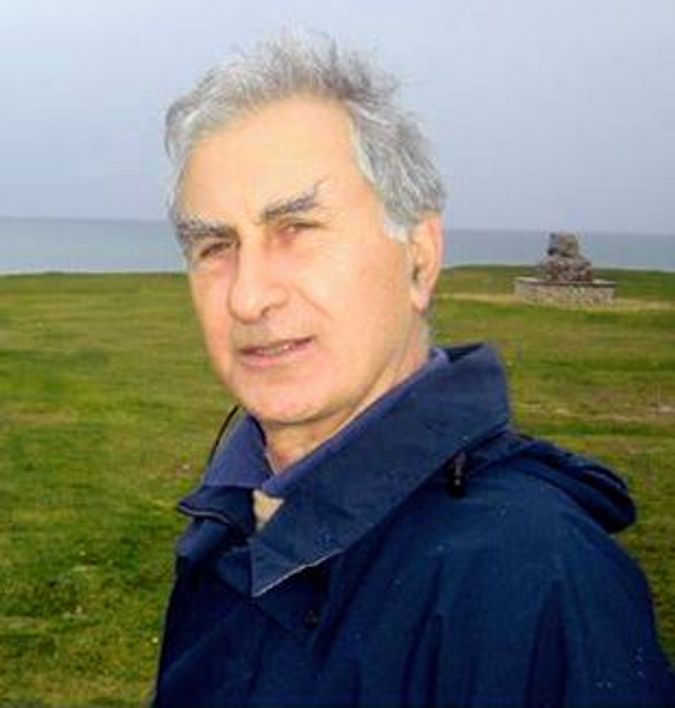 Gabriel Josipovici: Always, a stone in his shoe. Image by STEPHEN MITCHElMORE

Born in Nice, France, in 1940, Josipovici moved with his mother to Egypt in 1945. In 1956 he arrived in England, where he has lived ever since. This background of displacement has doubtless contributed to his unique sensibility. His locations and characters are often mundanely English, yet there is an alertness and unease in their portrayal, rarely found among English Jewish writers: the alertness of a writer who has the stone of dislocation forever in his shoe.

Perhaps it is this, too, that has helped alienate him from the English realist tradition. “I take very little pleasure from the great 19th-century novels, especially the English and French varieties,” Josipovici told the Forward. I like fiction that is not anecdotal, but not whimsical or surrealist, either. I love Borges, but I also love Muriel Spark; I love Marguerite Duras when she hits it off, but I also love Thomas Bernhard and his crazy excesses. But I don’t see these as being different in kind from the poets I love — Yeats and Stevens and Eliot — and some of Auden and some of Celan. Or perhaps they are different in kind, but when I read them I simply feel — with all of them: Yes, this is it!”

Josipovici knew early on that he wanted to write. Throughout his career, he explained, he has followed his instinct rather than any overriding philosophy of art: “I don’t know if what I write are novels, and names don’t seem to matter. I quicken at the apprehension of some human drama that is affected by time, and feel the need to find words for what would otherwise remain wordless. I read more poetry than fiction — so it must speak more deeply to me. Yet when I read fiction that stirs me, it really stirs me. It makes me want to write myself, whereas I have never wanted to write poetry. So there must be things fiction can do that poetry can’t.” He elaborated: “This has something to do with time, with how human beings respond to time, with what time does to us, the losses it brings, and the sense of possibilities unrealized, but also the Proustian sense of sudden loops in time and the way our lives are sealed off to us but suddenly, in time, open up momentarily.”

Rather to the writer’s annoyance, English critics have labeled his work as difficult or avant-garde. In fact, it reads easily, but leaves work for the reader to do in the sense that it doesn’t provide facile or omniscient answers. Josipovici’s 1994 novel, “Now,” is written entirely in dialogue. It eschews manipulative insights into the minds of its characters and allows readers to draw their own conclusions. The result is a series of vivid snatches of lived experience. “I felt I had made a real personal breakthrough when, in the course of struggling with my first novel, I realized that I was not interested in describing the way people or rooms looked, but wanted to get people talking to each other as quickly as possible, for only then would the work come alive for me,” Josipovici said. “I was, I realized, deeply ill at ease with what seemed the only form of fiction: writing narratives in the third or first person. This was such an important moment for me, it shaped my destiny as a writer.”

On the other hand, “Moo Pak,” published in 1994, is a monologue, a torrent of observations on art, life, language and the city. “After three novels written largely in dialogue, I longed for something more continuous, for a great stream of utterance that would sweep all before it,” Josipovici explained. “Since then, I seem to have alternated writing ‘cool’ books mainly in dialogue and ‘hot’ books in a kind of ‘flood’ mode. Perhaps recently I have begun to find ways of marrying the two.”

His 2002 work, “Goldberg: Variations,” with its skilful jump-cuts and enigmatic interweaving of narratives, is an example of this recent development, as is “Everything Passes” a 60-page work, published in 2006, that covers more ground than many novels five times its length.

Nor do his books provide the comfortable satisfactions of denouement. Asked about the difference between plot, story and narrative, Josipovici acknowledges that he deals in the third: “Plot is not really my thing. Stories have a linear progression. My fiction is more like a clearing in the forest, a patch of clarity.” If one can discern a philosophy behind this, it is a desire to serve truth through art rather than reshaping life artificially in order to lend it meaning. “I think the fiction — indeed the art — I like is that which reaches out toward meaning but accepts that in the end, it will always slip out of our grasp or turn out to be an illusion,” he said. “Even Dante is so moving to me, precisely because no final meaning is spelled out, but only — as in Proust — at the end, the sense that now he is ready to begin!”

Clearly, in an era dominated by plot-driven novels, the palate may have to be retrained to such subtle delights. But the rewards of this adjustment are profound and manifold. Josipovici himself, having combined his writing of novels with lifelong academic work and authored several highly acclaimed critical books, remains modest in his expectations, subscribing to the craftsman image of the artist. “I don’t think novels, or art in general, is ‘for’ anything,” he said. “Some of us are born with an itch to make things, whether it’s buildings or music or novels or whatever. We all like to do the things we are good at, and of course, if other people take pleasure in them, well and good. It certainly helps. But it clearly isn’t the essence of the thing.”

Tamar Yellin is the recipient of the 2007 Sami Rohr Prize for Jewish Literature. Her latest book is “Tales of the Ten Lost Tribes” (The Toby Press, 2008).