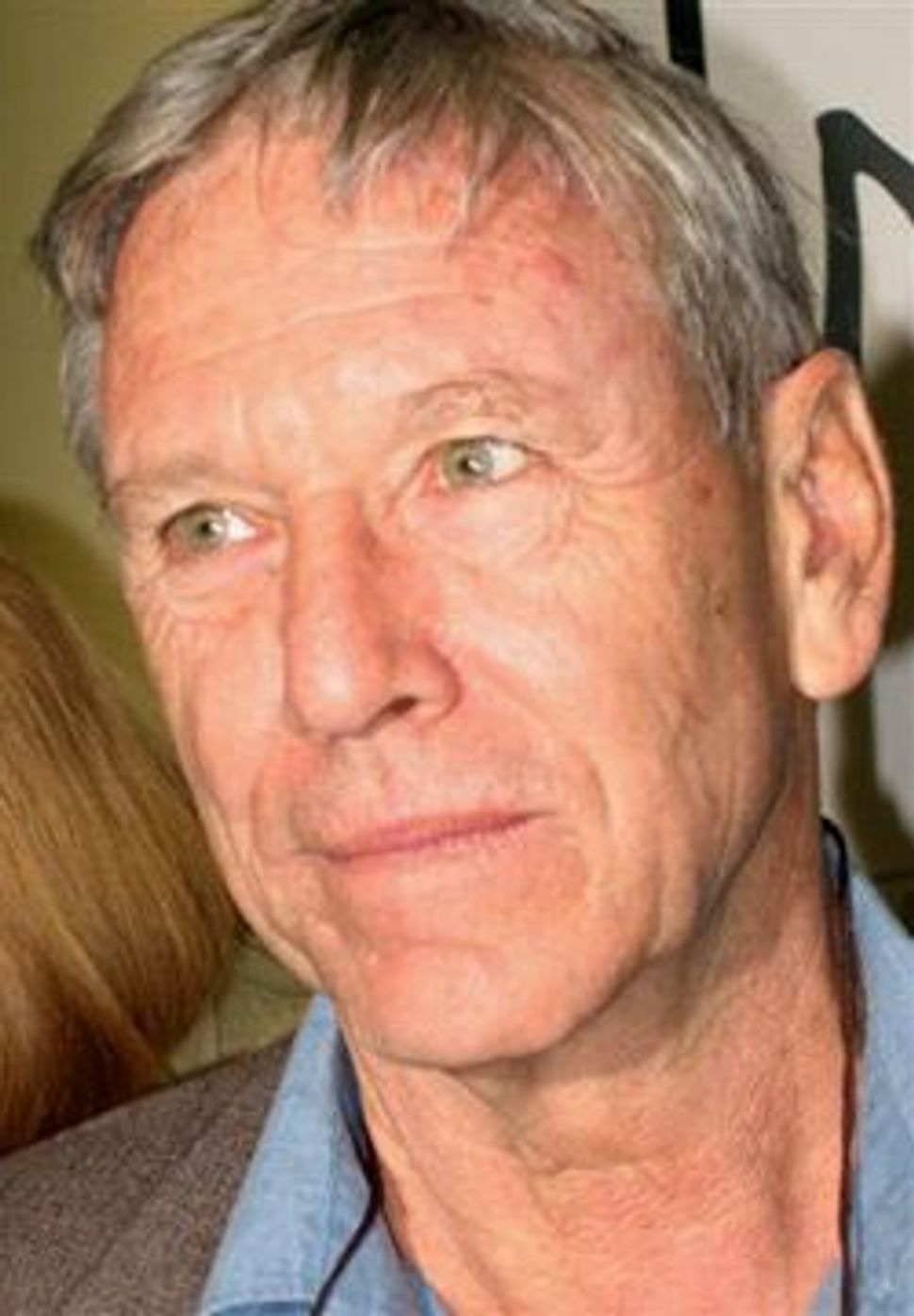 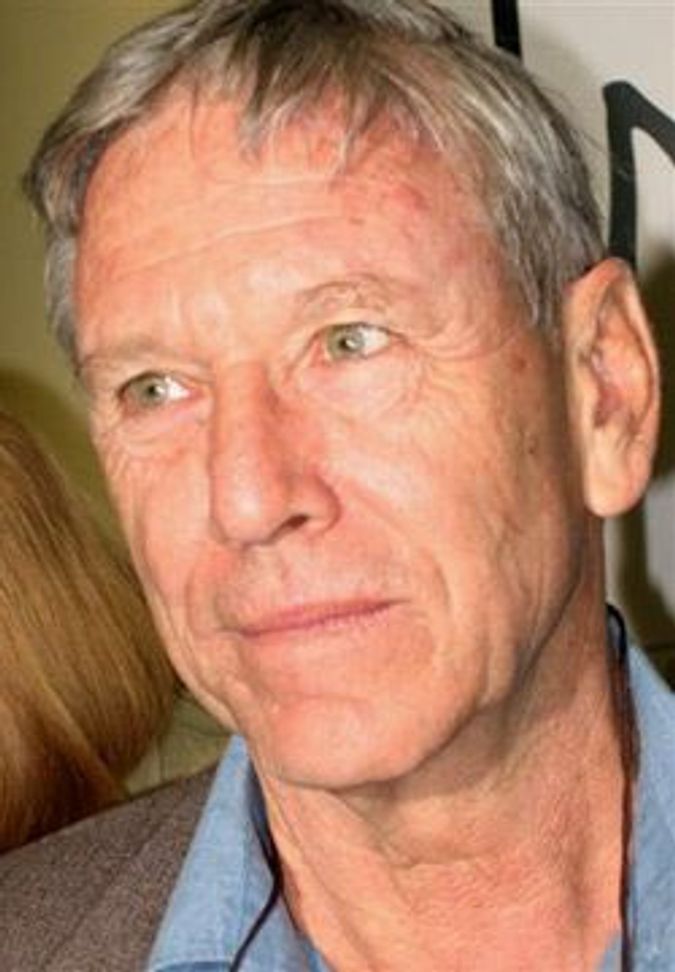 Readers who last encountered Amos Oz in “A Tale of Love and Darkness,” his elegiac and often somber memoir, may be taken aback by the literary sleight of hand he performs in this highly entertaining short novel. Though nearly plotless, and ostensibly a work of postmodern metafiction, “Rhyming Life & Death” never taxes the reader’s patience. Based on a story that Oz published decades ago (“The Author Meets His Readers”), the narrative encompasses a single night in 1980s Tel Aviv. Much of it takes place in the consciousness of a figure known simply as “The Author,” who, while giving a presentation about his new book, finds himself preoccupied with such matters as the peculiar nature of the cult of the author, the imagined lives of the strangers attending his event and the unsettling lust stirred within him by a young waitress earlier that evening.

Oz has enjoyed enormous success with the traditional novel, but he seems eager to further challenge himself with the narrative experimentation that distinguished “The Same Sea” (2001). That work boldly explored the nature of family, distance and longing in the form of artfully composed miniature prose poems that hinted at the rich possibilities of fragmented storytelling. Interestingly, Oz has confessed in interviews to worrying more about readers’ responses to “Rhyming Life & Death” than to any of his previous 30 books: “It’s possible that what the reader wants is to be handed a prepared dish and not to be invited into the kitchen.”

Yet, deftly structured as a collage of short scenes that ultimately cohere in unexpected ways (Oz claims they “interrelate contrapuntally”), this book masterfully encapsulates comedy and tragedy with enviable forcefulness. The novel also intrigues in the provocative way it seems to invite readers to inhabit the writer’s consciousness vicariously. Even if The Author is not an exact replica of Oz himself, it hardly matters; in the brief time we spend in his company, we learn to view the entire world as composed of inexhaustible opportunities for invention: an overheard snippet of conversation in a café, the peculiar artifices of literary events, an ardent young poet desperately seeking his idol’s patronage, even the meaningful sniggers of someone in the audience. (Oz sometimes invokes Chekhov’s boast that he could write a story about anything, and here he makes good on that himself.)

At certain moments, “Rhyming Life & Death” reads as a wickedly humorous closing-of-accounts, but Oz, who has always respected the complexity of life, art and politics, never stoops to caricature. Even a forgotten poet (with a volume called “Rhyming Life & Death”) whose mediocre verse consists largely of a series of insipid platitudes is credited for heroically affirming a sanguine view of life despite all evidence to the contrary. Other salient examples include the critic Grigori Zhitomirski, who tends to overanalyze and to miss what is essential, and a famous pedagogue, Pessach Yikhat, who distrusts current trends in Hebrew literature because they do not support Zionism. (“The Author” assures this educator that “condemning the injustices of the occupation, satirizing corruption and widespread brutishness… do not amount to negating the State, often… they come from a broken heart.”)

On the other hand, one must recall that Oz, who as a university professor writes criticism and teaches, embodies critical and professorial vocations. At any rate, Oz doles out equal doses of compassion and mockery to all his characters, including the enigmatic Author, who seems something of a paradox. He is at once the most alienated and dysfunctional of all the novel’s characters — and the one whose vocation determines that he comprehend, and ultimately exploit, the foibles of others: “He is covered in shame and confusion because he observes them all from a distance, from the wings, as if they all exist only for him to make use of in his books. And with the shame comes a profound sadness that he is always an outsider…. You cannot write without looking behind you; like Lot’s wife. And in doing so you turn yourself and them into blocks of salt.”

Despite Oz’s insistence that he conceived “Rhyming Life & Death” as an examination of “the writing process,” it is his brilliantly realized characters, with their strange and poignant varieties of interdependencies, that will linger longest in the imagination. It must also be said that Oz, living in the small Negev town of Arad and cut off from e-mail and the Internet, proves sharply attuned to the youthful rhythms of Tel Aviv: its nightlife and café culture. More important, he makes us think with fresh urgency about the intricate tapestry of lives into which each of us is woven, the ultimately inexplicable and mysterious nature of the connections and covenants human beings form with one another. As one character (who happens to be a pious gangster) muses late in the book: “Everything there is, without exception, doesn’t just testify to itself, it testifies to something else as well. Something big and terrible. In Judaism this is known as ‘mysteries.’ Nobody understands them, except the great saints, in the high places among the holy and pure.”