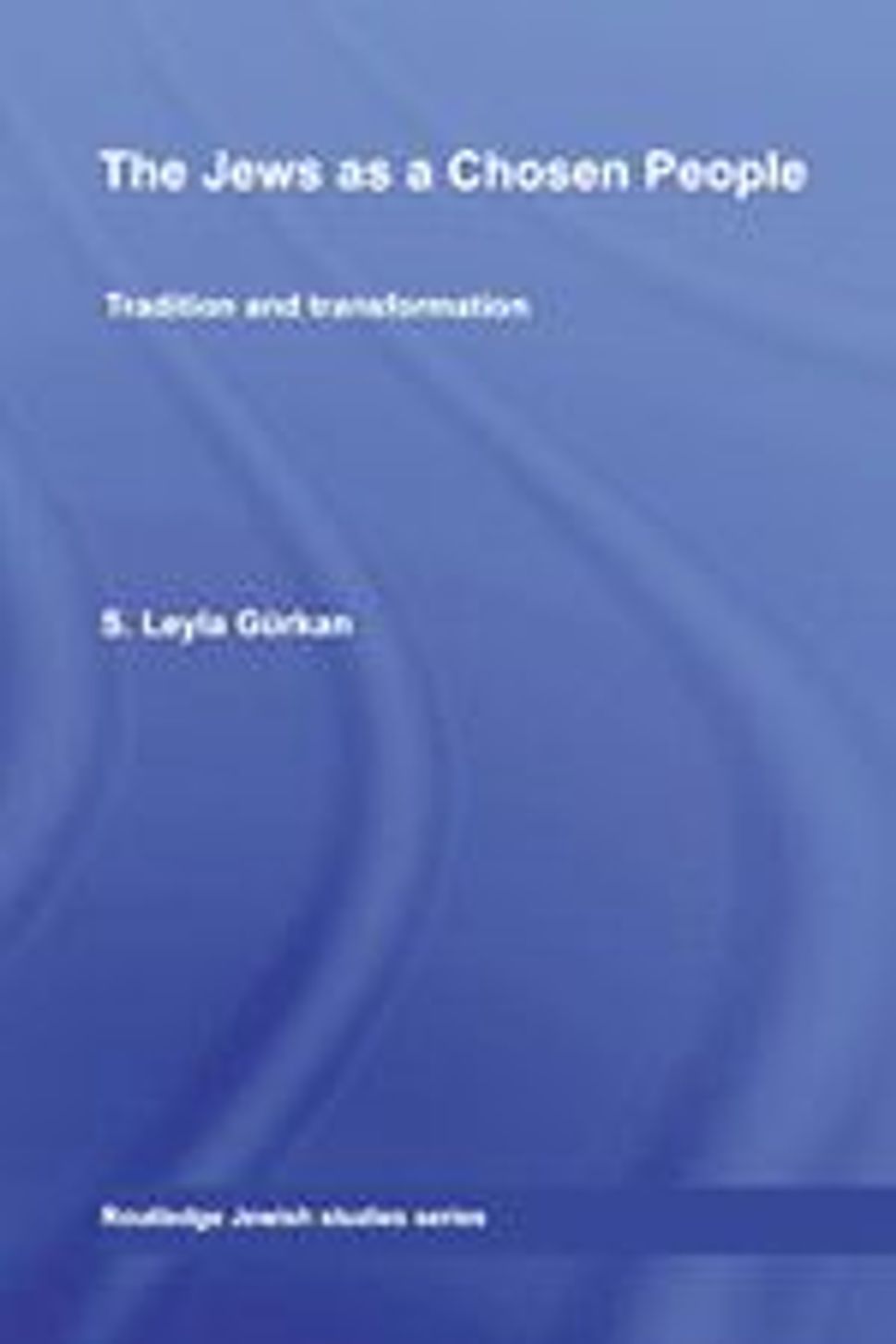 The Chosen: The History of an Idea, the Anatomy of an Obsession
By Avi Beker
Palgrave Macmillan, 256 pages, $35.00.

Who Are the Real Chosen People?
By Reuven Firestone
Skylight Paths Publishing, 158 pages, $21.99. 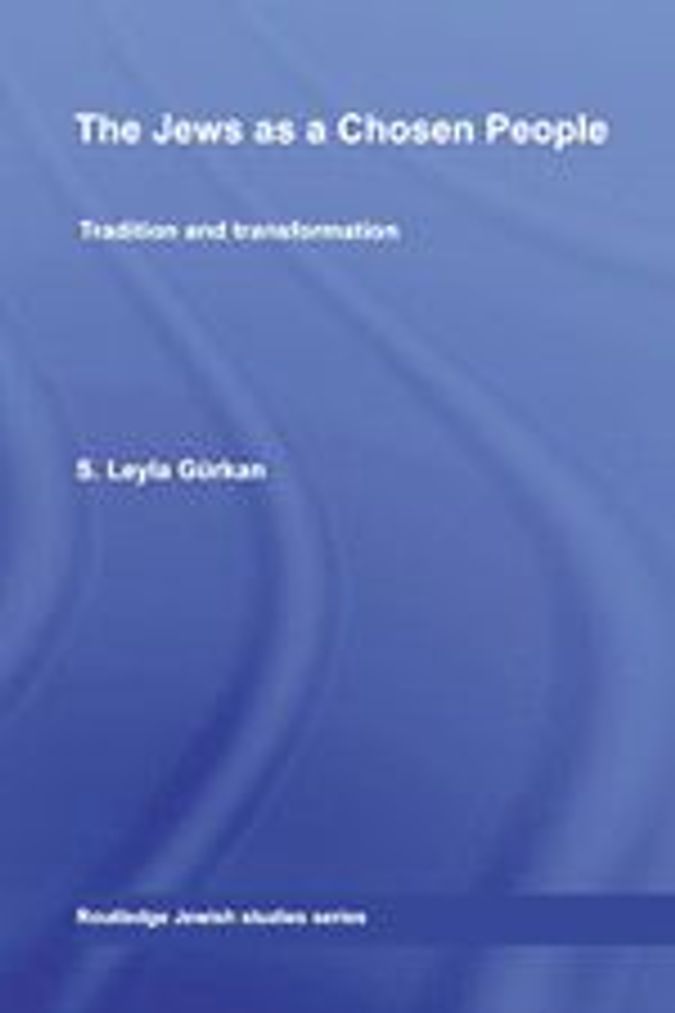 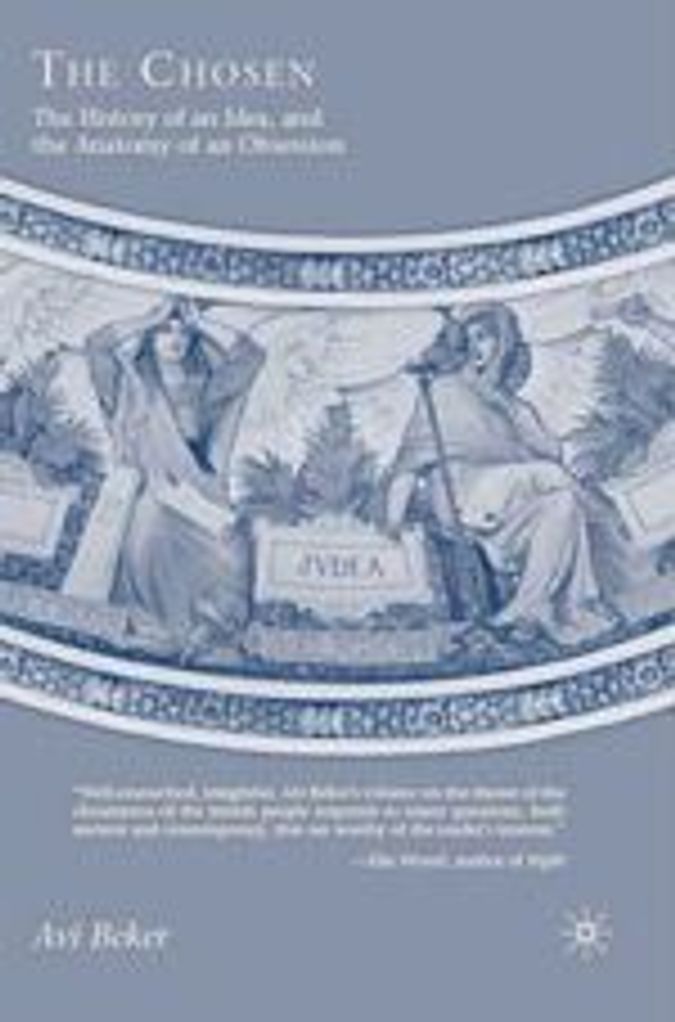 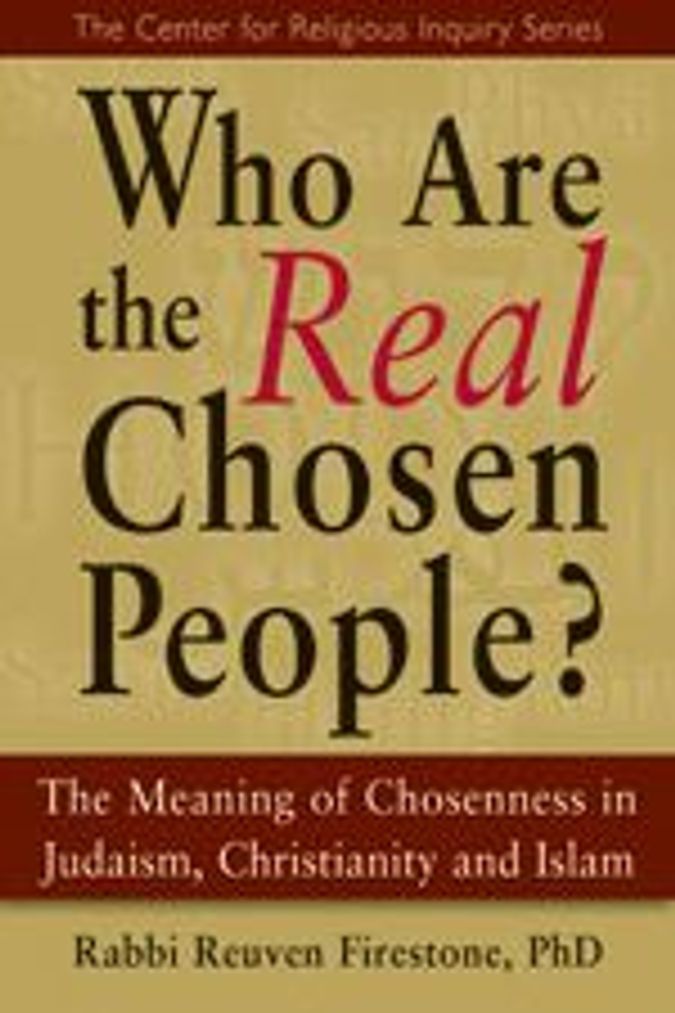 Here’s an obvious statement: The doctrine of divine election is central to the identity of the Jewish people. What’s less obvious is that the concept of the “Chosen People” — and thus the identity — is less static than one might think. How the Jews feel about being chosen is often inversely related to communal security: The worse life is for them, the more they take consolation in exceptionalism. The doctrine itself has been modified in relation to Judaism’s daughter religions, which claim that their divine election supersedes that of the Jews. More recently it’s been further complicated by relativism, the somewhat paradoxical idea that no religion or culture is better than any other — to the point where many Jews reject the concept of divine election, or at least downplay its chauvinism.

But it’s not just the interpretations that confuse; even the source texts are tough to pin down. For what, exactly, does it mean to be chosen? Some scriptural passages suggest that the Jews are inherently choosable — because they were few in number, or because of the merit of the patriarchs, or simply because God loves them eternally and unconditionally. Other passages assert that the Jews are to be “a kingdom of priests” or “a light unto nations,” ambassadors for God’s ethical system. These texts are not mutually exclusive, but one can see how their different emphases might lead to the diverse characteristics of today’s sects or strains of Judaism: Consider the intense social cohesion of the Haredi as opposed to the social justice efforts of the Reform community.

Indeed, in “The Jews as a Chosen People,” S. Leyla Gurkan demonstrates that these parallel tendencies — inward vs. outward, “particularist” vs. “universalist” — have long been an issue for the Jews. Gurkan has organized her study into historical eras and found that each one has a dominant theme. In pre-modern times, the Jews saw themselves as chosen in exclusionary ways, as a “religious-national” group “separated from other peoples.” In the modern era, however, they saw it as their duty to work toward “universal redemption.” And in the post-modern era, we find a secularly particularist emphasis on demographic survival and “Holocaust chosenness.”

A research fellow at the Centre for Islamic Studies in Istanbul, Gurkan brings a welcome objectivity to the topic — until, as you may have guessed, she gets to “Holocaust chosenness.” Here her remarks betray the typical preconceptions of European academia: Zionism was a “colonialist” enterprise; American Jews are obsessed with the Shoah’s “uniqueness.” While it is fair to suggest that aspects of chosenness have merged in dubious ways with Jewish national myths, Gurkan’s shift, from detached analysis to not-so-implicit judgment, detracts from her book.

Nevertheless, her ideas are not easily dismissed. In fact, her thesis, which is that divine election serves different purposes for different generations, is especially useful when reading Avi Beker’s “The Chosen: The History of an Idea, the Anatomy of an Obsession.” An Israeli-born international affairs expert, Beker contends that the idea of the Chosen People is “the central unspoken psychological, historical, and theological problem at the heart of Jewish-Gentile relations.” Despite the grandiosity, there is sense in this. Both Christianity and Islam were born with a “replacement theology,” each insisting that its adherents were now the real Chosen. And when most Jews decided to stick to their own ways, thank you very much, the newer religions responded by embedding antisemitism in their holy texts.

But to what extent does replacement theology explain Jewish-gentile relations in the 21st century? Clearly it’s an issue, because many Christians and Muslims are still obsessing about it. But its true contemporary importance is not well explained in Beker’s book. It comes off like a chicken-egg proposition: Yes, European intellectuals and Muslim mullahs perpetrate egregious falsehoods about the Chosen People, but do they hate Jews because of their doctrine of election, or do they attack the doctrine because they hate Jews?

Beker’s discussion of the Shoah is particularly tangled — to the point where it got me reconsidering (not without discomfort) Gurkan’s idea of “Holocaust chosenness.” For Beker believes that the Holocaust can be connected to the injunction to be “a light unto nations.” You see, it wasn’t just slaughter, but also an example for humanity, “a deadly warning about the vicious potential concealed in the human spirit.” And of course it was unique, which is proved by its “legacy in religious and cultural terms, in international law, and in human rights.” But neither that “deadly warning” nor international law prevented any of the subsequent genocides. And by the way, how does a voluminous cultural legacy prove an event’s uniqueness? Isn’t it just the legacy itself that is unique?

Thankfully, such particularism is absent from Reuven Firestone’s “Who Are the Real Chosen People?” In fact, in terms of universalism, Firestone, a professor of Jewish and Islamic studies at Hebrew Union College in Los Angeles, at times almost sounds like a proponent of the Baha’i faith. His book is a polemic-free look at divine election in all three Abrahamic religions, and it’s informative, if dependent upon generalizations to support his inclusiveness. For example, Firestone argues that in Islam, Christianity and Judaism, “there is room for redemption or salvation for those who do not belong to the specific religious community.” While I applaud the sentiment, only Judaism unambiguously acknowledges the possibility of redemption for non-Jews.

Whatever their faults, these three books, taken together, provide a mini-education in the history and theology of chosenness. None, however, satisfactorily addresses the question that I was most curious about: How do today’s Jews relate to the concept of the “Chosen People”? And what do nonantisemitic non-Jews think about it? A little research turned up surveys that measured Jewish demographics and the like, but I couldn’t find one that dealt directly with the question of divine election.

So I wrote one. Granted, it was the opposite of scientific. I asked only the respondents’ religion, whether they believed that the Jews were the Chosen People, and for them to explain what they thought being “chosen” means. And the number of responses, a paltry but round 50, could not be called a statistical sample. Still, the results were interesting. The majority of the respondents soundly rejected that the Jews are the Chosen People — indeed, that chosenness even exists. The five Jews who supported the idea all practiced some level of observance and mentioned some version of a higher ethical calling; the six Christians pointed to the Bible (unfortunately, no Muslims responded).

What intrigued me the most was the whiff of exceptionalism in many of the negative responses from Jews. The Christians (or atheists from a Christian background) said that nobody is chosen; the Jews said that nobody is chosen, and yet the Jewish people are special in some way, due to their “higher ethical responsibilities” or their intellectual traditions or — although no one mentioned the Holocaust — their suffering. Thus, even if I can’t yet prove it, I suspect that a lot of Jews do believe in some form of Jewish exceptionalism. They just can’t, or won’t, say so explicitly, because the current cultural relativism has trained them to believe that pride is equatable with chauvinism. In other words, they don’t know that they believe what they believe.

This is not to make a judgment. I, too, am loath to admit that the Jews are chosen or exceptional; I, too, take a contradictory pride in our disproportionate accomplishments. (Let’s face it, even our crooks are exceptional: Meyer Lansky, Bernard Madoff.) And when I try to come to some conclusion, the questions multiply like rabbits. Is there some way to accommodate chosenness? To resolve the tension between the particularist and the universal? And why, in an age of Jewish self-determination, the preoccupation with Jewish suffering?

Let us end, then, with another obvious statement: The real discussion is just beginning — even if we aren’t yet sure who has been chosen to have it.

Gordon Haber is at work on a novel about the Jewish messiah.