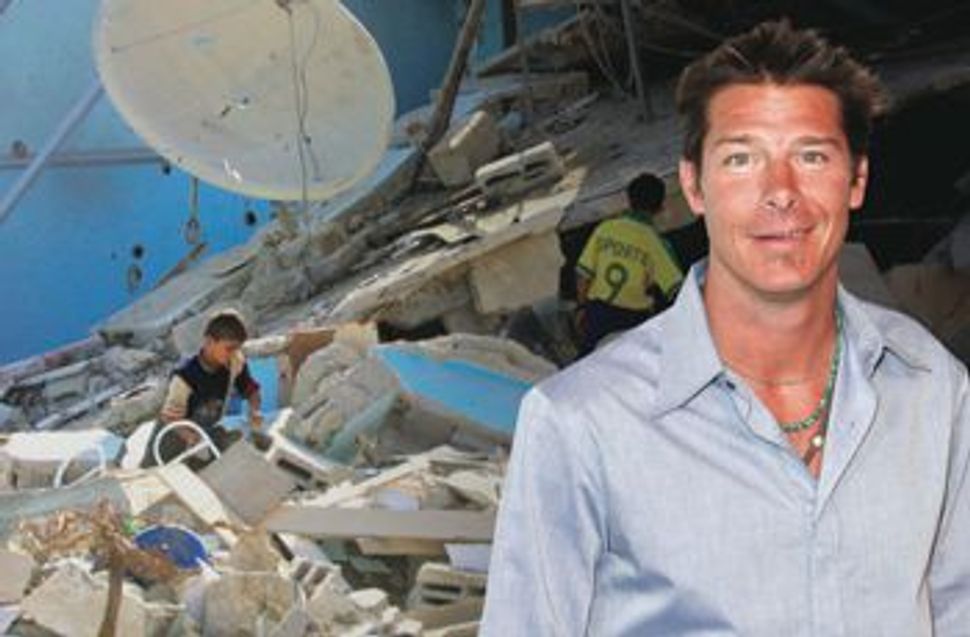 “My producer was just watching the news and thought, ‘Those guys could use a makeover!’” said host Ty Pennington. Although at first Pennington objected, once he was informed that the Gaza Strip was not an exotic dance, he became enthusiastic.

In this case, it will be the lucky Aziz family who will have their entire house, currently a pile of rubble, rebuilt from scratch. 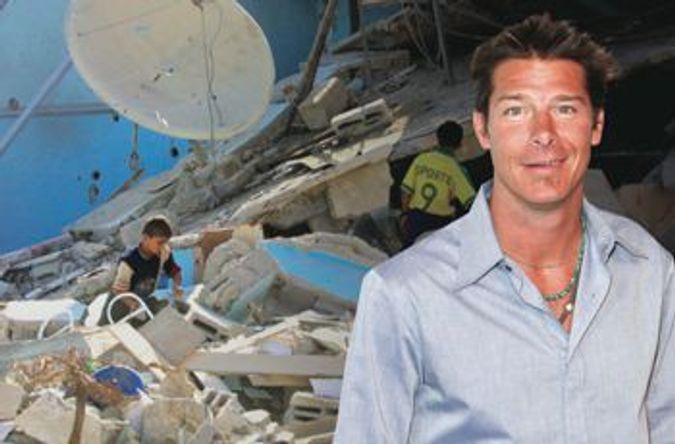 “It’s a great opportunity to make these people feel really at home in their refugee camp,” said Ed Sanders, one of Pennington’s co-designers.

“You learn so much about a culture,” Pennington told the Forward. “For example, all the contractors bring in their materials by tunnel. It’s some kind of a local custom.”

Pennington said that the Aziz family was “very into safety.” Although he declined to say exactly what he was designing as his “secret room” for the family, Pennington did confide that it would be “underground and blast-resistant.”

“He said he’s very excited to come to Gaza,” Aziz told the Forward. “That’s the first time I’ve heard anybody say that.”