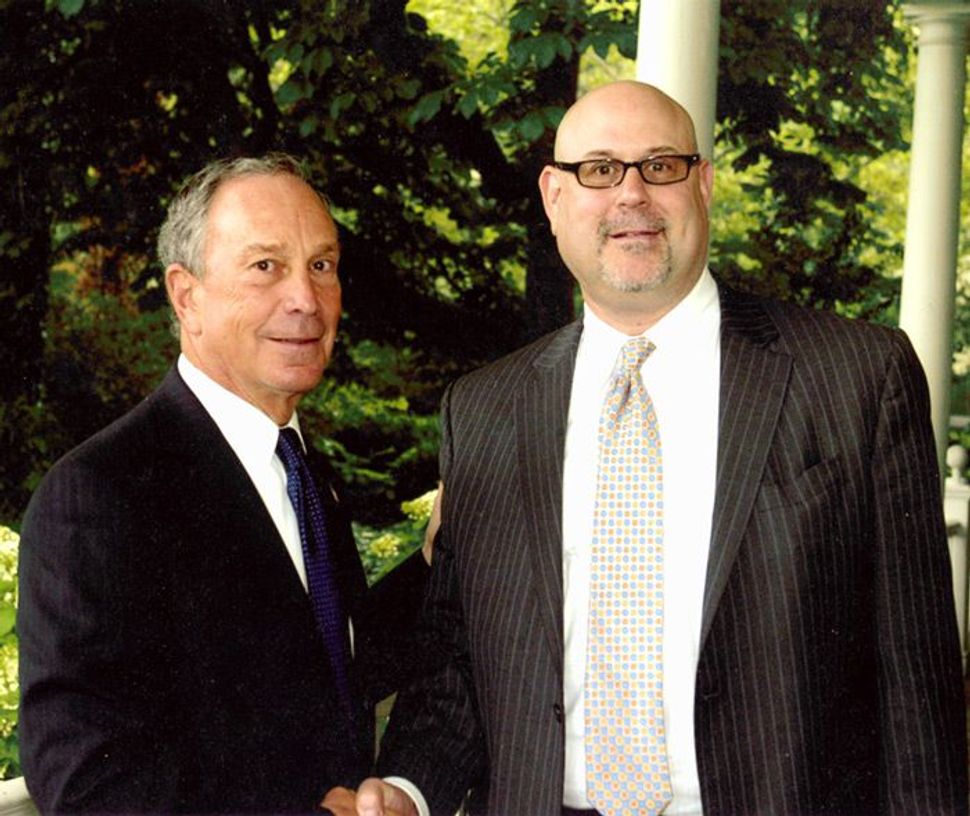 Goodbye Standards, Hello Mayor: For $50, even this guy can get his picture taken with the Mayor! When we say anyone, we mean anyone.

Have you ever wanted to look and feel important for at least one brief second, no matter how little you deserve it?

This is your chance! For a mere $50, for a limited time only, you too can Shake Mayor Bloomberg’s Hand – and have the picture to prove it! 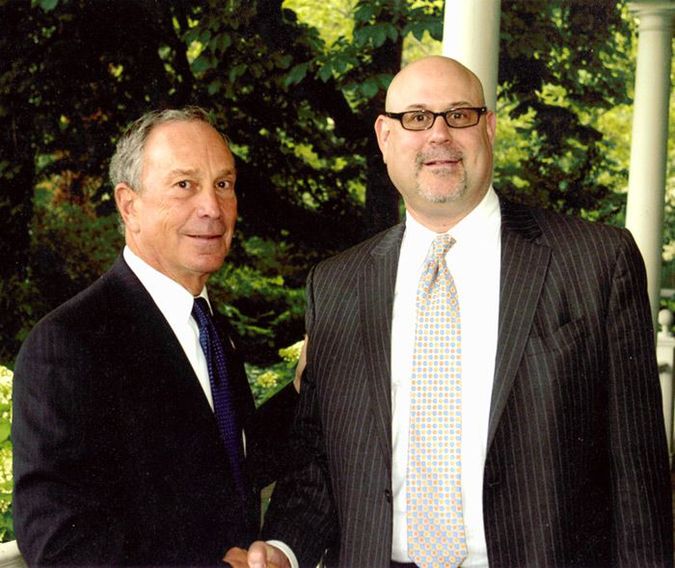 Goodbye Standards, Hello Mayor: For $50, even this guy can get his picture taken with the Mayor! When we say anyone, we mean anyone.

We know what you’re thinking. “No, not me. Shaking hands with the Mayor of New York City – that’s for important people. Me, I’m just a dull, google-eyed schmuck. Never happen.”

Well you’re wrong, you dumb schmuck! Why? Because New York City is facing a budget crisis. Again. (Note: Not the Mayor’s fault. He’s a highly successful businessman who would be ideal to lead us back from the brink of economic ruin.) We’re desperate for cash – we’d sell a kidney for cash. If a city could turn tricks for money, the Big Apple would be flat on its back.

So to raise emergency funds, Mayor Bloomberg is committing to shake the hand of anybody – absolutely anybody – for $50, cash money.

Take advantage now, before the Mayor re-ups his standard! Compensate for a life of mediocrity today, with proof that nobody can ever take away from you!

Hand over the cash. Shake hands and smile. Walk away happy.