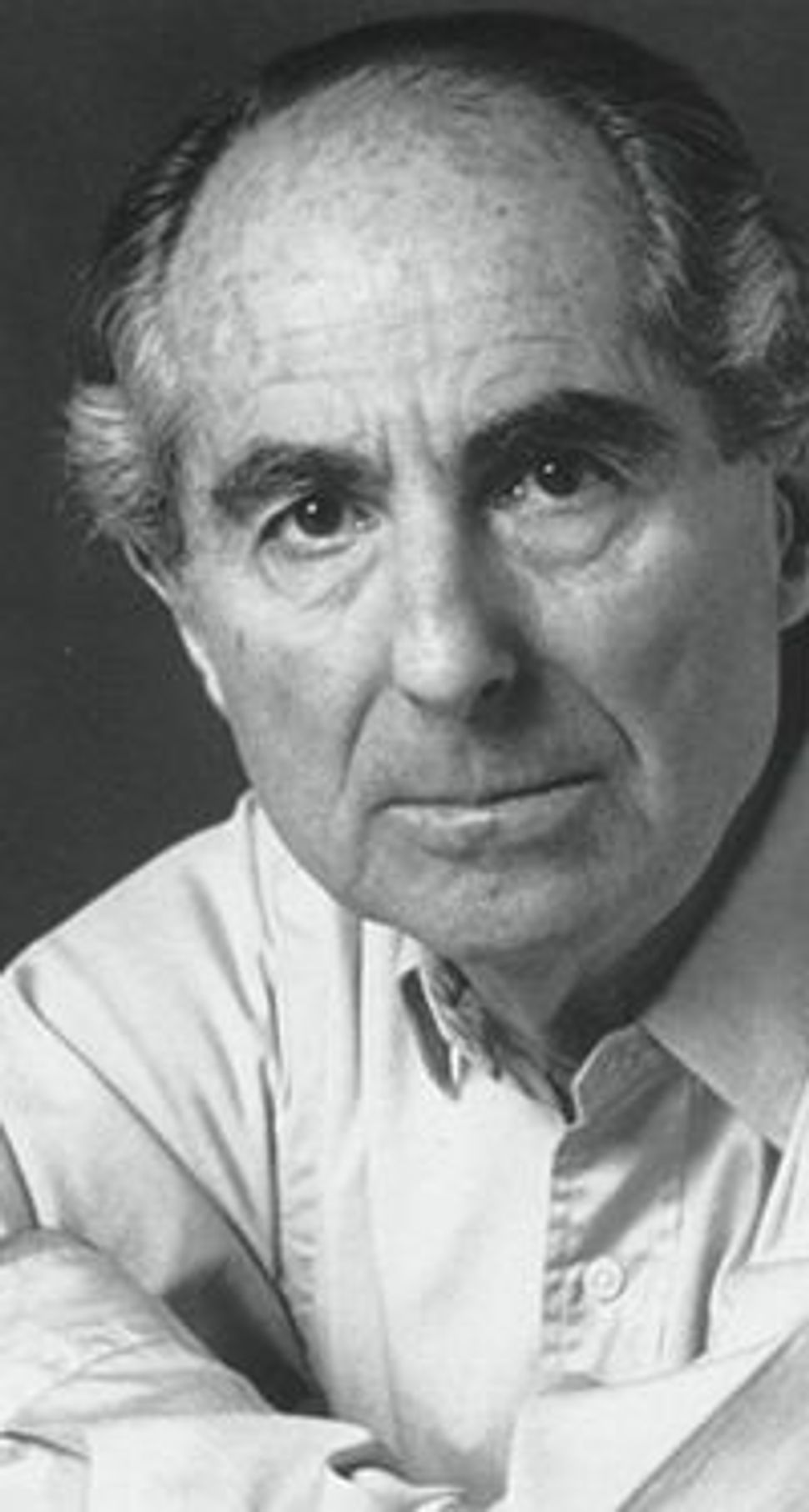 Philip Roth has always been a conflicted warrior, balancing his high regard for his literary and sexual talents against a contempt for his own venality. His newest novel, “The Plagiarist,” is, yet again, a recapitulation of his overarching career, but the master has managed to revisit this well-worn ground in a shockingly new way.

With a crisp, pungent style, Roth looks at “the Machiavellian years” of the W. regime as a nightmare of greed and duplicity. The novel centers around a legal suit brought in New York District Court by the literary professor Nathan Zuckerman against Philip Roth, accusing him of stealing his work, most recently in “Exit Ghost,” which, Zuckerman argues, is a thin reworking of his memoir “Free Flow.” At first it seems like standard Roth, musing upon the uneasy relationship between art and appropriation. But at about page 30, it becomes clear that Roth isn’t making this up. Nathan Zuckerman exists. And Roth has been screwing him over for years. 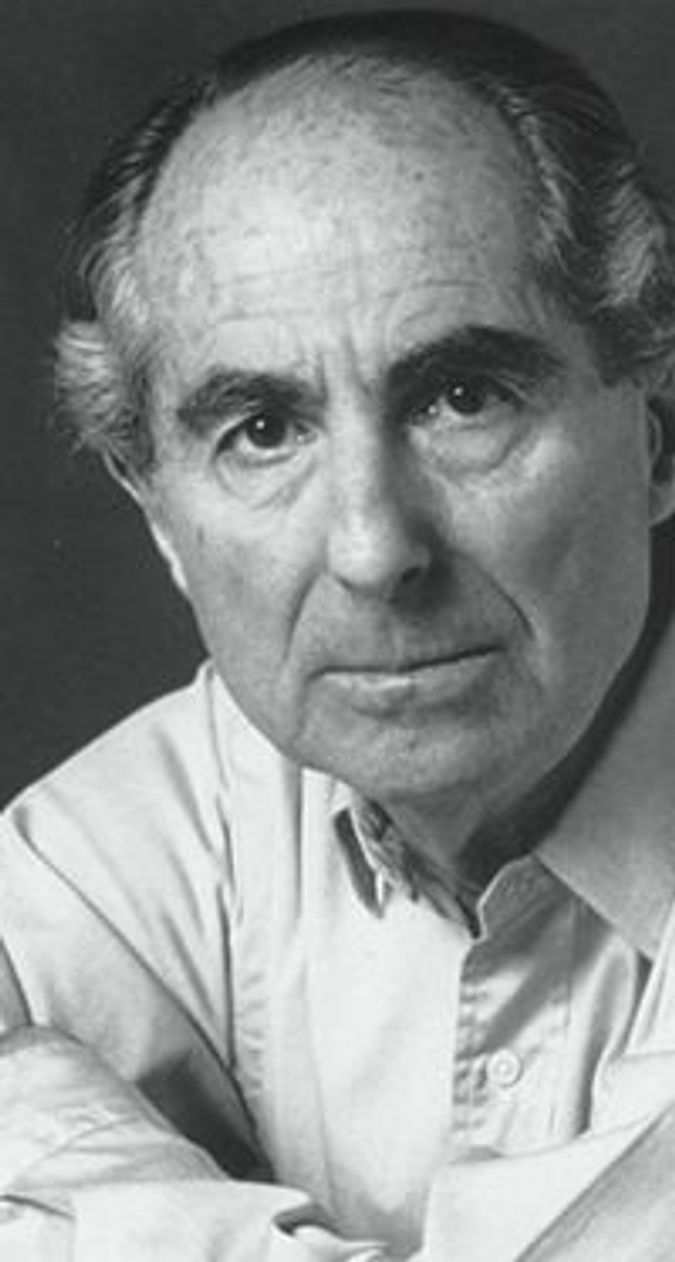 The book opens with Zuckerman, a Newark-born, neurasthenic English professor, in a phone conversation with his lawyer, Augusta Davidow, complaining that “the real plot rightly belongs to me and not to that bastard.” He points to a long history of literary thefts, dating back to “The Ghost Writer,” which, Zuckerman claims, comes from a short story Zuckerman published in 1968 in DeVries Technical College’s “Literary Review.”

The genius of “The Plagiarist” lies in its exploration of academic resentment. Zuckerman is an opaque professor who looks back at the modicum of success he has achieved as insufficient to satisfy his expectations. His description in the deposition of Roth’s sexual escapades (“with a Mexican cashier even”) is sorrowful. The tense scene in which Zuckerman and Roth meet in court, their tenuous eye contact, Davidow’s argument that Roth is an example of the “American indiscretion and our collective indulgence with celebrities” and the innuendo pointed at by Davidow that Roth attempted “to find an exit from the quagmire” by asking her on a date, are drawn with accustomed skill.

At the core of “The Plagiarist” is not an accusation but an apologia that all Jews are plagiarists. As partners in an open, enlightened society, we not only imitate gentile mores but subvert them. “The Jew is an intrepid appropriator,” a law partner tells Davidow. The argument allows Roth to raise the question of his lack of originality while asking those questions in a forum that is, in Zuckerman’s words, “a farce arranged to generate applause.”

What makes this novel more ambitious is the heightened sensibility that results from placing the Zuckerman-Roth confrontation in the context of the Bush-Cheney regime. Roth compares his abuse of Zuckerman’s work and reputation tangentially, but with aplomb, to the scandal of Abu Ghraib, and his legal manipulations to “the Alberto Gonzáles Justice Department charade.” And yet Roth also undermines this conceit by making it clear, through his own frank admissions and extensive documentation, that his crimes extend back for decades beforehand.

The novel’s end is unexpected. Roth wins the suit against Zuckerman only to be gunned down by David Kepesh, a high school chemistry teacher from Cairo, Ill., who has been similarly wronged. One could read this as a metaphor for the way that fictional characters turn against their artists, and that forces once unleashed often run amok. Or one could simply say that what goes around comes around.

In 2008, Ilan Stavans was the only non-baseball player named in The Mitchell Report. He was described as using performance-enhancing drugs to keep up “a frantic, absurd pace of writing.” Stavans adamantly denied these allegations before a Congressional committee. His latest book is “My Life as an Insomniac” (Hyperactive Press, 2008).