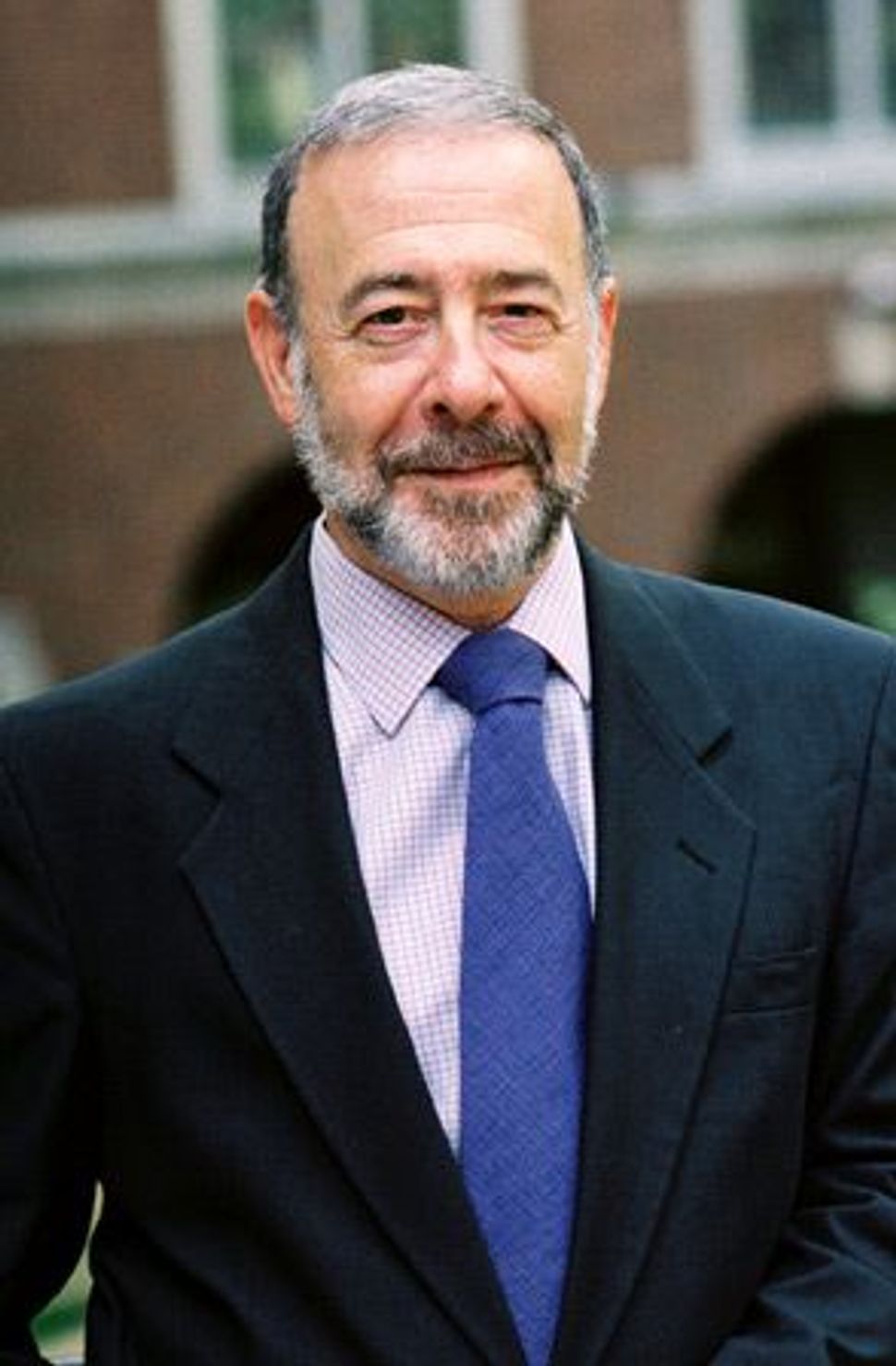 Mother Tongue: ?Yiddishlands? details one family?s transmission of Yiddish from generation to generation. Image by COURTESY OF JTS

Author and Yiddish scholar David Roskies is out with a memoir that looks at his family’s transmission of Yiddish culture from the Old World of Vilnius to the New World of Montreal and New York. “Yiddishlands” (Wayne State University Press) takes readers on a journey through Eastern Europe, where Roskies’s grandparents owned a printing press and his parents came of age before the emigrating in 1940. According to the author, the book, an excerpt of which was published in the Forward last year, details “the love affair of a mother and her youngest child, and how Yiddish is the glue that holds that romance together.” 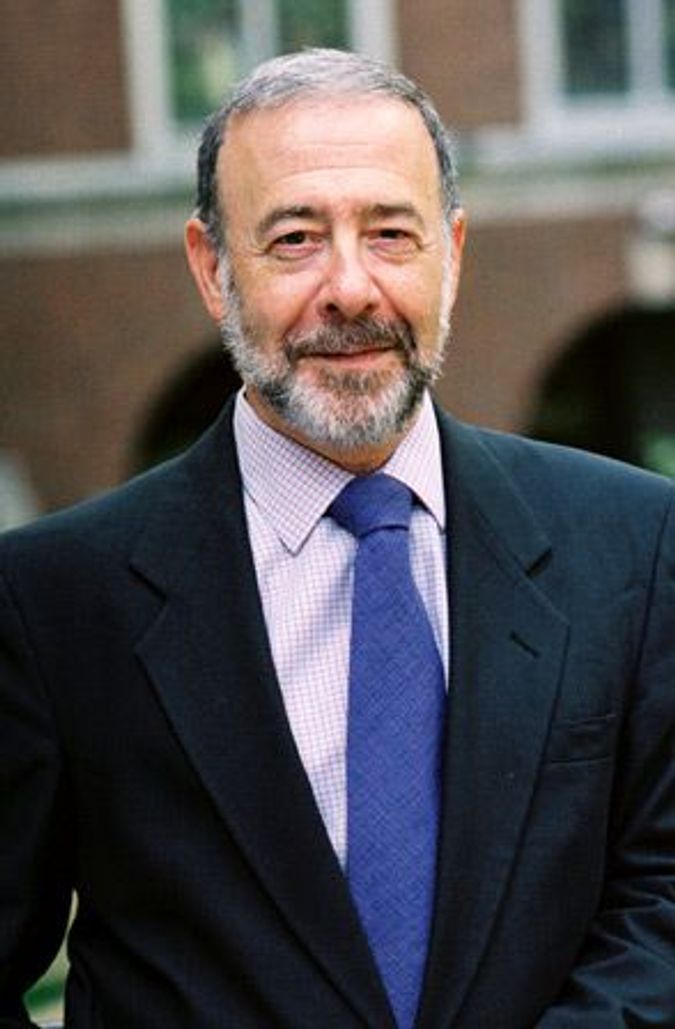 Mother Tongue: ?Yiddishlands? details one family?s transmission of Yiddish from generation to generation. Image by COURTESY OF JTS

In an interview with writer Lana Gersten, Roskies, a professor at the Jewish Theological Seminary and the author of eight books, discusses his memoir and the future of “the language of Jewish secrets.”

Lana Gersten: This book describes Yiddish culture, which was a huge part of the Jewish immigrant experience, as it was transmitted through storytelling and song. Has that oral tradition been lost?

David Roskies: The title of the book is “Yiddishlands,” and the plural is very important, because what it describes are three different settings for the transmission of Yiddish culture. The book begins in the Old World, which was the Yiddish heartland. Because I come from a family of book publishers going back to the 19th century, we look at the culture of the Jewish press; we look at the people and the professional class of my parents’ generation, who were first-generation rebels for whom Yiddish was an expression of the new Jew. In Montreal, it was not a matter of oral culture being transmitted at all. This was a conscious, organized, ideologically driven effort to foster and teach Yiddish. I’m a product of that world. The last part of the book describes Yiddish as a passport to the Jewish world. Yiddish was the language of choice for my parents.

In the chapter Etudes, you talk about the need to make Yiddish young again. Do you think that could ever be accomplished?

Yes. Making Yiddish young again means making Yiddish the language of the Jewish counterculture. And I think that’s still true. It’s true for my students, for whom this is a rebellion against assimilation and self-effacement, trying to pass as something else.

You write that people always told your mother she should write her own memoir, but she never did. What made you want to tell her story?

I began writing the book the day after I got up from shiva, and I spent two years writing that first draft. It was a way of keeping her alive. As long as I was writing the book, I was still in conversation with her. When that draft was over, I could finally let go. All my life, I knew I was writing it. I have all her letters, the 12 hours of tape … I was constantly taking notes when she wasn’t looking.

A lot of children whose parents spoke Yiddish never pick up the language. You were immersed in Yiddish at home. Why was it enticing to you?

Yiddish for me was not an immigrant, second-class culture. To me, this was a world-class culture, and Montreal was only a piece of it that stretched over the globe. Yiddish is the language of Jewish secrets; it is a key to the inner drama of Jewish life. So I learned that first from listening to my mother’s X-rated stories, but that became a metaphor for a much larger intellectual passion.