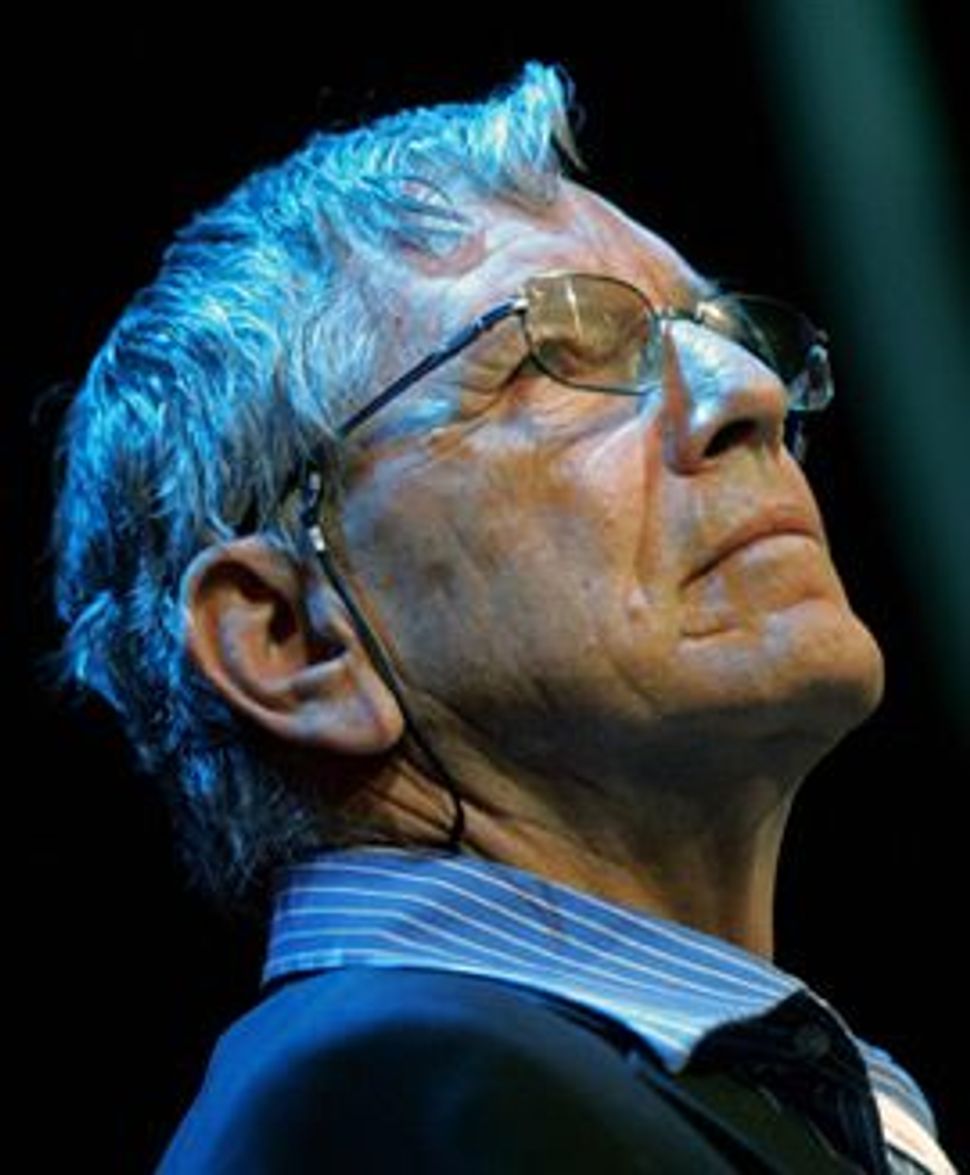 Looking Ahead: At 70, Amos Oz is out with a collection of new short stories, and a just-translated novella. Image by Getty Images

By Bob Goldfarb Director of Institutional Affairs May 11, 2009

Amos Oz last week celebrated his 70th birthday on the heels of the American publication of his latest novella, “Rhyming Life and Death,” (Houghton Mifflin Harcourt) and the Hebrew-language release of a collection of new short stories. Bob Goldfarb, a Jerusalem-based book critic for Jewish Book World and the president the Center for Jewish Culture and Creativity, recently spoke with Oz at the author’s home in the desert city of Arad, Israel about the Jewish state’s prognosis, contemporary crusaders and how his fiction has been received in the Arab world.

Bob Goldfarb: You’ve been an observer of Israeli life for the entire history of the state.

Amos Oz: I have seen the age of monumental dreams, and I have lived through the morning after, and the morning after the morning after. Unlike other countries, Israel was not born through a historical evolution of a population. It was born out of a dream. This is why it is destined to be a disappointment. This is not about the nature of Israel; it’s about the nature of dreams. The only way to keep a dream intact and perfect and rosy and unspoiled is never to live it. The moment you fulfill a dream, there is a certain air of disappointment about it. This is true of planting a garden, traveling abroad, living a sexual fantasy, or writing a novel. 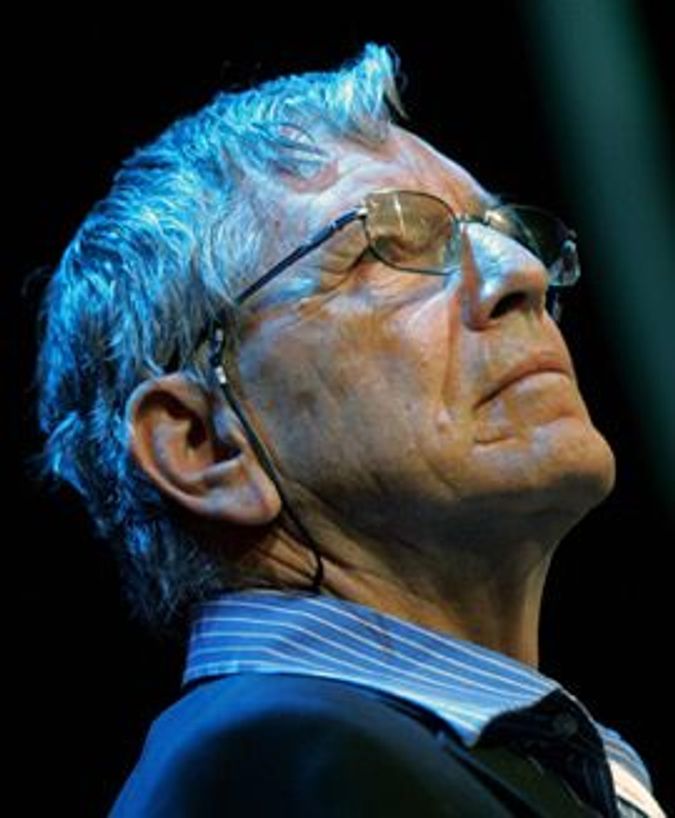 Looking Ahead: At 70, Amos Oz is out with a collection of new short stories, and a just-translated novella. Image by Getty Images

You’ve spoken about “ethical kitsch” — the feeling that “institutions run the world for their own sinister gain, ordinary people are always innocent, minorities are never to blame, victims are by definition morally pure.” Did that surprise some of your allies on the left?

I probably infuriated them. There is right-wing kitsch as well, but the kind of kitsch I was speaking about at the Goethe Prize [ceremony in 2005] is indeed more common on the left wing. The notion that simple people are good by nature, only the authorities are corrupt and evil — this notion is kitsch.

In your 1978 novella “Crusade,” you write about Crusaders who seek a Jerusalem that is a supernatural mirage. Are there crusaders like that today?

In that novella, the Jew in the eyes of the Crusaders is a fundamentally evil presence.

They treat the Jews as a symbol of evil, of the Antichrist. For many generations of Christians, the Jew was there in the basement or the attic to shine or to repel, to manipulate and to harass — never as an individual, always as a splinter of a symbol.

Think of the mind of a very young child who is taught from very early on that there are some people who killed God. Now, not everyone can kill God. You have to be particularly shrewd and gifted, and particularly evil, to kill God. This is part of the infrastructure of the Christian psyche in many generations. “Crusade” is also about this deep and dark component of the Christian psyche.

Is it similar to the criticism of Israel?

Oh, no. Criticizing Israel for its policies is perfectly legitimate. This criticism becomes illegitimate when the criticism is not a criticism of what the Jews do, but of what the Jews are. When it glides into talking about the nature of the Jews, that is anti-Semitism. … I very often hear from European intellectuals roughly the following: “You Jews, you have suffered so much, you have been through the death camps, you have been through persecution and oppression. How can you be violent after such an experience?” This is the subconscious assumption that everyone who suffers has to become Jesus Christ, has to become a saint. Of course, nobody likes saints, and very few people really believe in saints.

You wrote 40 years ago that a Jew is someone who associates himself with the destiny of the Jewish people.

My simple answer to the complicated issue of “Who is a Jew?” is that every human being who is mad enough to call himself or herself a Jew is a Jew.

A few of your works have been translated into Arabic. What kind of reaction have you received in the Arab world?

When “My Michael” was published in Egypt, in better times, there were some accusations in the Egyptian press that this should not have been translated into Arabic or published in Egypt because it presents Israeli as ordinary human beings, corrupting the spirit of the Egyptian people. But this indicates that the book struck home.

Now “A Tale of Love and Darkness” is being translated into Arabic. And of all the 27 translations of this book, it’s the Arabic translation that matters to me most. And I hope it will be extensively read by Arabs inside and outside Israel. The translation is financed by an Arab Palestinian family, the Khoury family, a Christian Arab family. Their son George was jogging in Jerusalem three years ago, and he was murdered — shot in the head by Palestinian terrorists who mistook him for a Jew. His family decided to finance the translation as a commemoration of George Khoury.

Bob Goldfarb is the president of the Center for Jewish Culture and Creativity. He lives in Jerusalem.