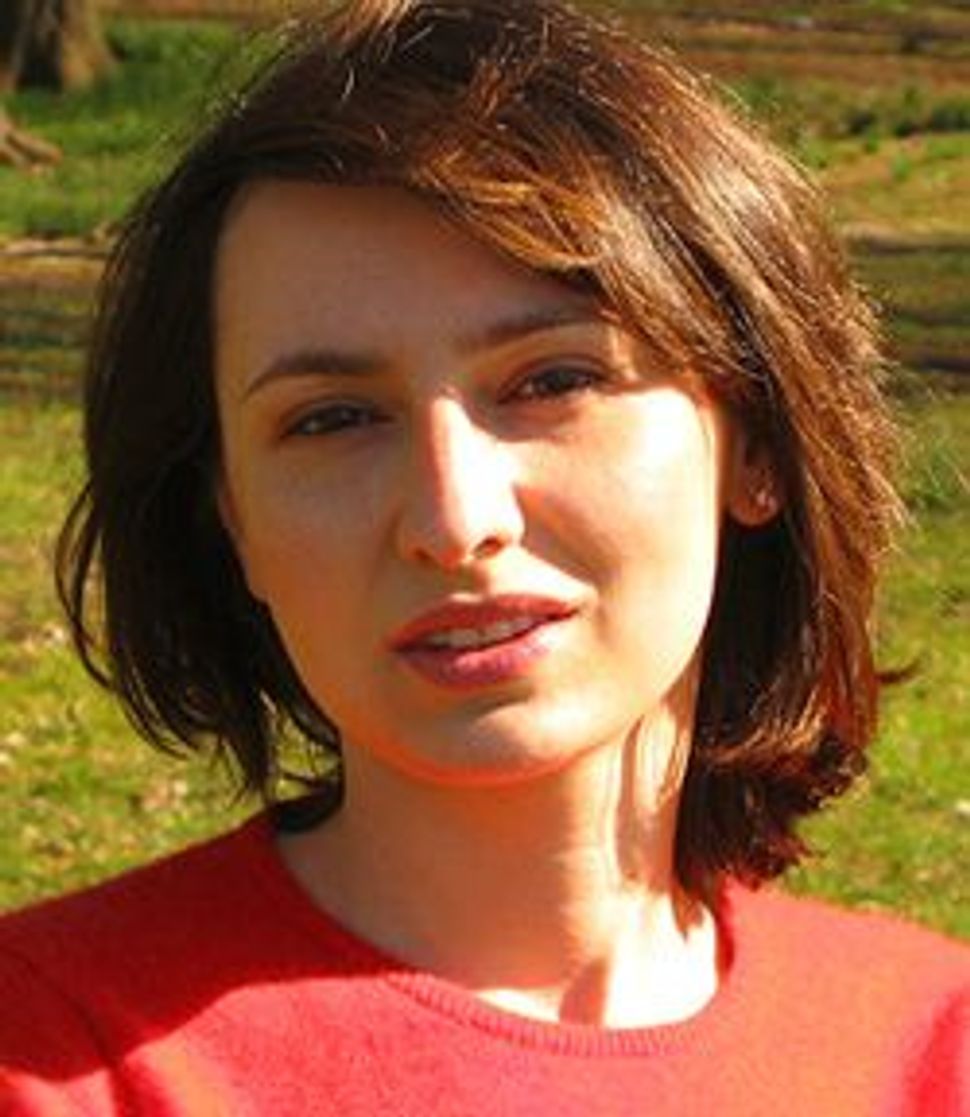 The world of American Jewish letters isn’t what it used to be, and it’s changing in fascinating, manifold and, in many cases, encouraging ways. 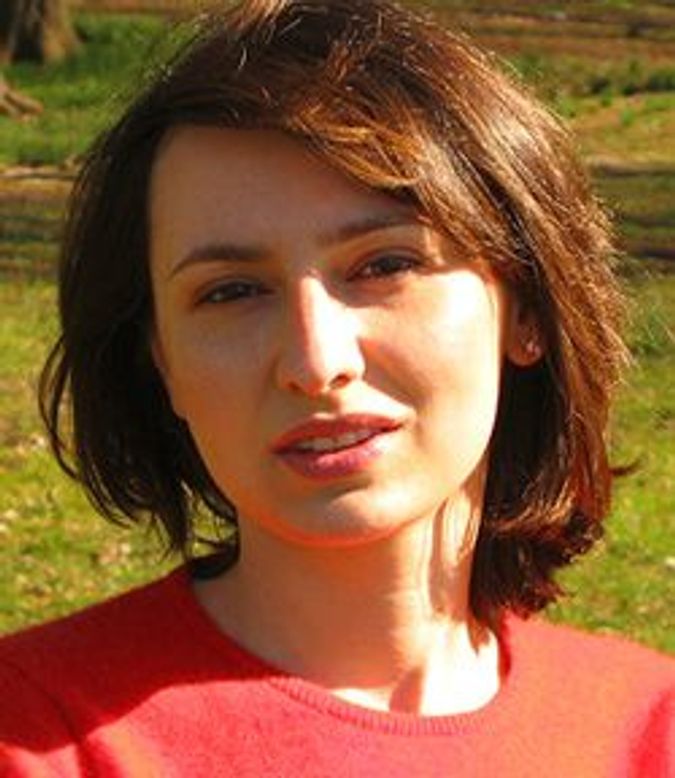 With this Summer Books Special and our online exclusives, we have tried to show examples of some trends in who is reading and who is writing books, and in what form.

The efflorescence of Jewish women’s fiction continues and was recognized by the Sami Rohr Prize judges who put only women on their shortlist of five. We carry an interview with the eventual winner, Sana Krasikov (author of “One More Year”), online.

Readers across the spectrum of religiosity surprise one another. The borders between what is of Jewish interest and what is of more general interest continue to be porous — not only for readers, but also for writers. Non-Jew Peter Manseau (interviewed online) even won a National Jewish Book Award for his novel about a fictional Yiddish poet.

Electronic forms of writing and reading are evolving online, on phones and on Kindles. We address some new manifestations of the written word in our print and online versions.

Finally, American Jews are feeling other influences. Israeli literature in translation, the writing of Americans from the former Soviet Union, queer literature and even Canadian writing (a prize-winning example will be reviewed in next week’s Forward) are keeping American Jewish literature different and alive.