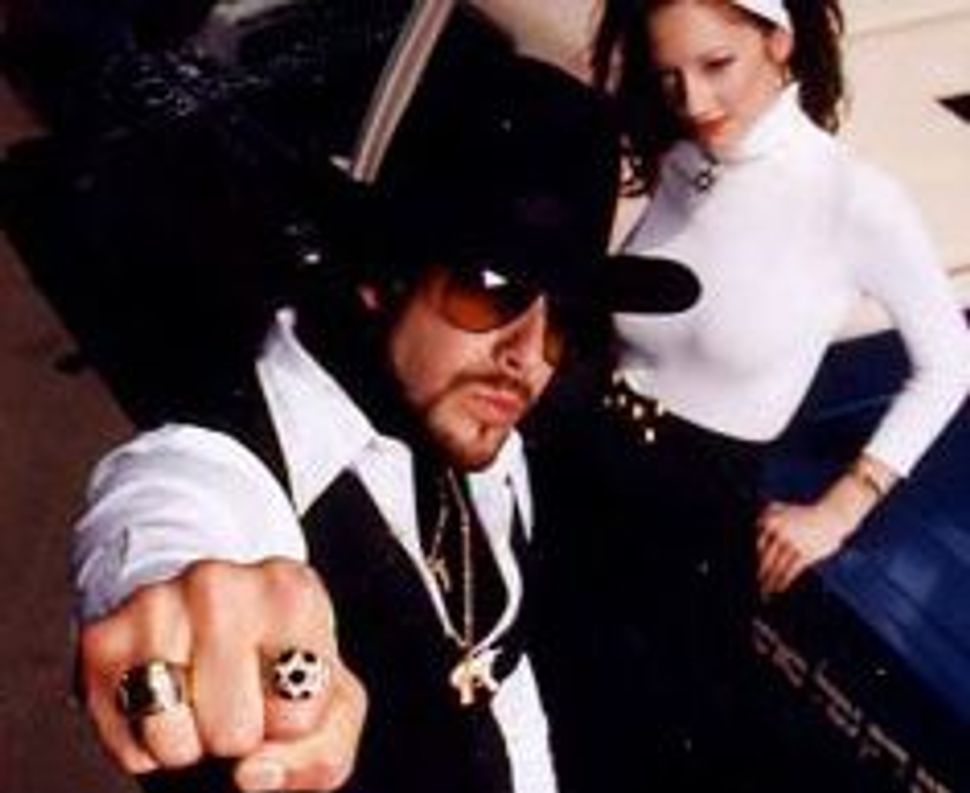 Image by COURTESY OF JON KESSELMAN

‘Elazar had the sensation of having left the secure boundaries of the world he knew,” reads an ominous sentence in the middle of Chaim Eliav’s “The Runaway” “and entered a strange new one — a dangerous world.” Like Cary Grant or Jimmy Stewart in a Hitchcock thriller, the protagonist has been accidentally wrenched out of everyday life and thrust into an international imbroglio. But unlike Grant or Stewart, this improbable hero wears peyes. Eliav’s novel is a prime example of a new literary genre that has been blossoming, modestly, over the past decade: the Haredi potboiler. 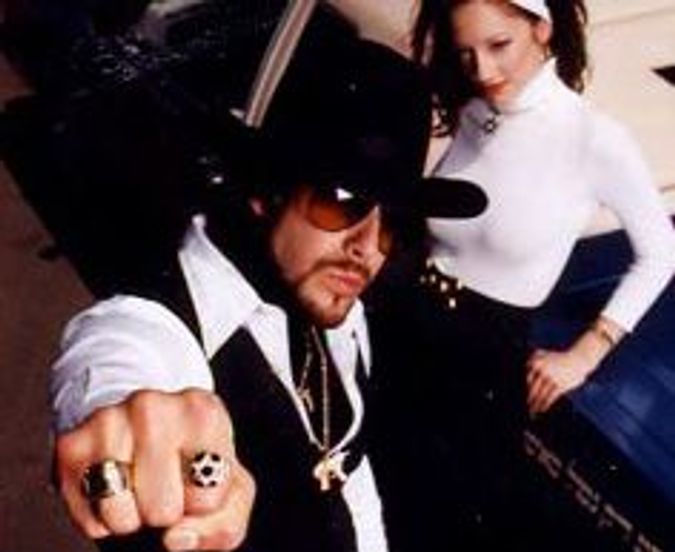 Image by COURTESY OF JON KESSELMAN

It’s hard to say which is more shattering of stereotypes — the image of a yeshiva bokher as action hero, or the revelation that ultra-Orthodox Jews read anything other than Torah. But while the first is a figment of the imagination, the second is a verifiable phenomenon. The past 30 years have seen the burgeoning of a popular publishing culture within the Haredi world, producing parenting guides, works of self-help and of spirituality, cookbooks, women’s fiction, sentimental histories and, lately, adventure novels.

Though popular Haredi publishing originated among English speakers and then migrated to Israel, thrillers traveled in the opposite direction. Chaim Eliav is actually the pen name of Rabbi Moshe Grylack, the Jerusalem-based editor of the weekly, family-oriented Haredi journal Mishpacha, in which “The Runaway” was first serialized. Along with Yair Weinstock, who, under the pseudonym M. Arbel, also serialized a number of adventure stories in Hebrew, he is considered the pioneer of the genre. The success of their efforts led to English translations and a number of imitators.

This meant a shift from the cottage publication-and-distribution methods of Jerusalem and Bnei Brak to the larger-scale industry necessitated by the more widespread North American market. English-language Haredi publishers, like Feldheim and Targum Press, have folded these books into their more traditional catalogs. Mesorah, in particular, the behemoth of ultra-Orthodox publishing behind the ArtScroll phenomenon, has capitalized on the growing demand for popular literature. The company’s Shaar Press division was created, by some accounts, specifically to handle those books that the devotees of their siddur series might consider treyf, including the collected works of Weinstock and Grylack.

These have, in fact, proved controversial in their communities of origin. Though the authors are careful to portray their characters’ continued allegiance to Torah Judaism — Elazar’s anxious quest to recover his kidnapped brother is paired with an equally nail-biting push to daven mincha before sunset — other kinds of latitude have provoked the censure of rabbinic gatekeepers. While there is no hint of sexuality in these books (apart from the recurrence of the shidduch, or arranged marriage, as a plot device), some readers have objected to their representation of ultra-Orthodox men performing “violent feats of athleticism,” a far cry from their expected posture on the kollel bench. In addition, serialization of “The Runaway” was suspended because of discomfort over the author’s frank depiction of child abuse within the Haredi world, and his overly detailed description of the Hare Krishna-inspired bad guys. Weinstock’s “Blackout” also drew condemnation for demonstrating, in a thinly veiled exercise of social criticism, how a saboteur could prey upon pre-existing faults in Haredi group life. But in both cases, outcry from readership overrode the rabbis, and the stories continued.

This outcome points toward two interesting developments: the emergence of writers as a third force in Haredi society, situated between the rabbinate and “the street,” and the surprising impact of market pressures on what is often mistaken for a pre-modern culture.

Yoel Finkelman, director of projects and research at Jerusalem’s ATID Foundation, has argued in a number of articles that literature is a valuable window into the complexities of Haredi life. Finkelman, who is currently preparing a book on the subject, referred to these writers as “public intellectuals.” His extended study of Weinstock demonstrated that although the author had no illusions that he was crafting works of art, the action genre was being employed as a means of criticizing a lack of Haredi self-reflection, advocating for greater unity between various segments of ultra-Orthodoxy and even staking out more accepting attitudes toward non-Orthodox Jews.

“Ideology is still, for the most part, left to the rabbis,” Finkelman said, “but I think all authors of Haredi fiction are raising issues to the public agenda, engaging in a fair amount of social and religious criticism, and pointing out flaws in the community. The thriller writers are definitely doing that.”

As for the market, Finkelman noted that although community standards might play more strongly into Haredi publishing decisions than they do in the secular world, a familiar dialectic is still at play.

“People are making money,” he said. “That’s what’s motivating this. And if a publisher decides to push the envelope and it creates some controversy, that’s great —as long as it’s within limits.”

What these novels demonstrate, however, perhaps more than anything else, is that the desire for vicarious thrills has penetrated ultra-Orthodox Judaism, despite any pretensions to the contrary. Weinstock and Grylack may be sanitizing Robert Ludlum or the Hardy Boys for internal consumption, adapting them into a Haredi idiom while embroidering the result with challenging and reinforcing messages. But at heart, their readers are just like anyone else who turns to narrative for the sensation of leaving the secure boundaries of the known world — though it may be that the danger tastes sweeter when the boundaries are more secure.

Benjamin Weiner is a Boston-based writer and Reconstructionist rabbi.