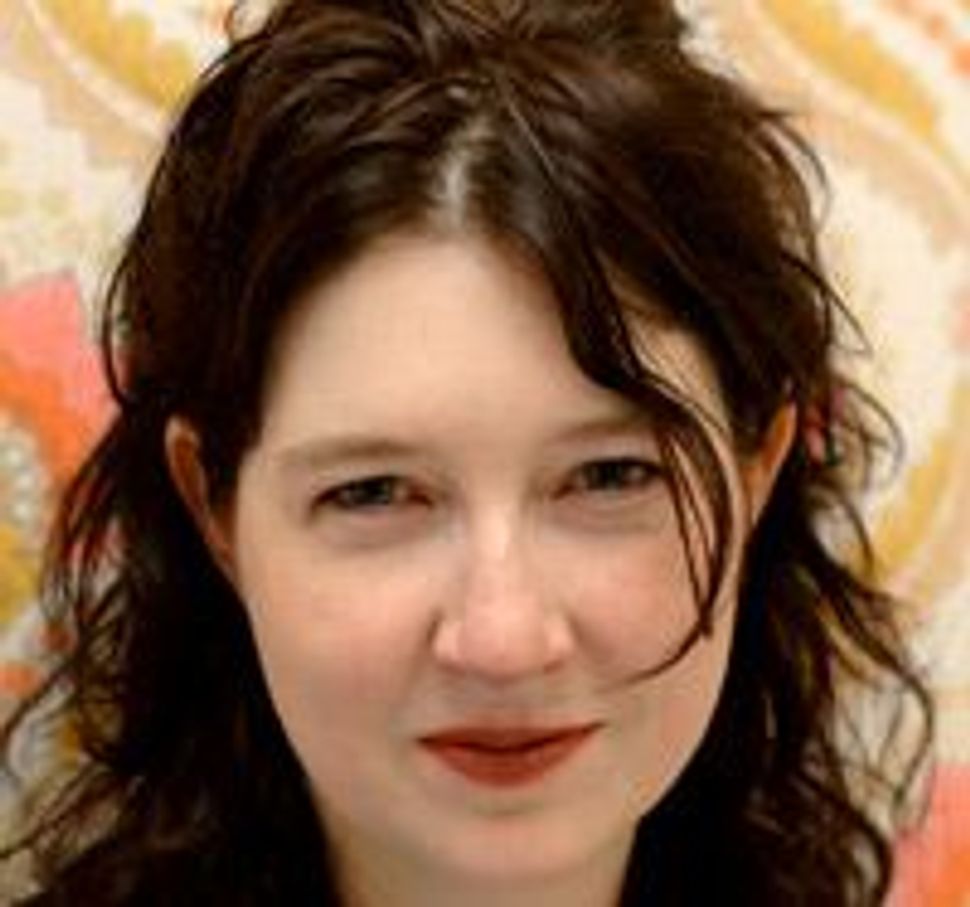 Modern Language: Matthea Harvey, above, wrote a collection of poetry that was named a New York Times Notable Book.

An image is everything. It is what poet, essayist, and all around lauded writer, Katha Pollitt first draws on when crafting her poems. 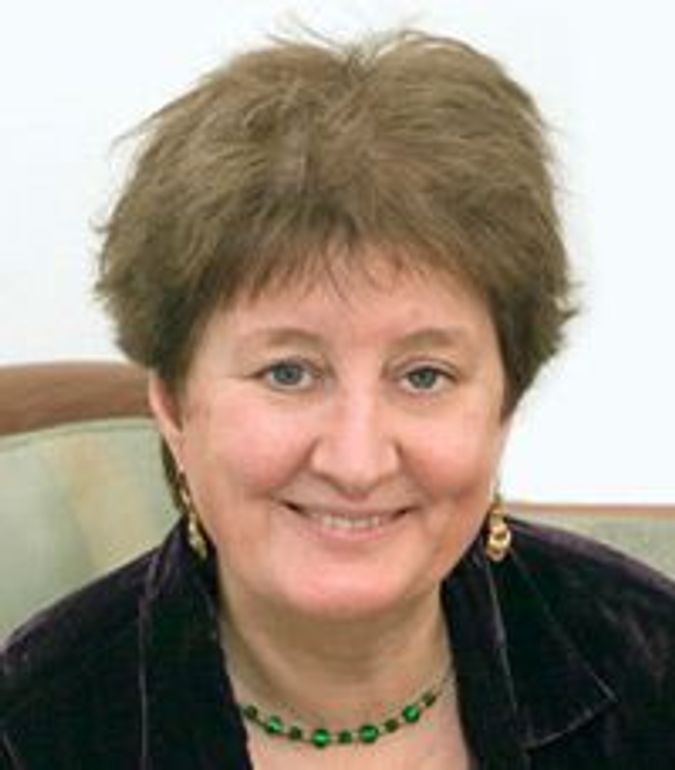 Remaking the Mind: Katha Pollitt, above, will publish a new collection of poetry on June 9th.

She has a new collection of poetry, “The Mind-Body Problem,” out this month. Pollitt may be a long time columnist for The Nation, but her new poems are hardly political. Instead, her subjects range from mothers in the playground to hermits in the desert, from the ever-changing streets of New York to new twists on biblical episodes. She recently stopped by the Forward to speak with a rising star in the poetry world, Matthea Harvey, whose recent book, “Modern Life” won the Kinsley Tufts Poetry Prize. Harvey currently teaches poetry at Sarah Lawrence College, and has a forthcoming children’s book called “The Little General and the Giant Snowflake.” 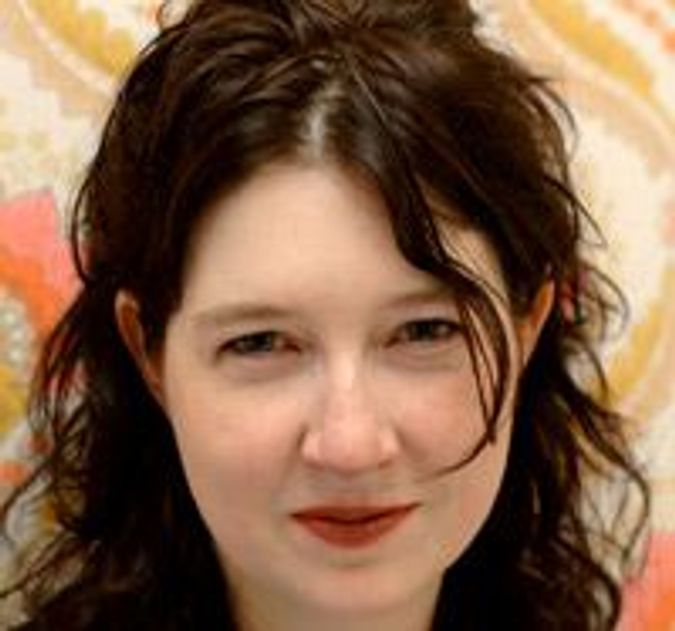 Modern Language: Matthea Harvey, above, wrote a collection of poetry that was named a New York Times Notable Book.

Below, two poems by Matthea Harvey, reprinted from “Modern Life” with permission from Graywolf Press.

THE FUTURE OF TERROR / 1

The generalissimo’s glands directed him
to and fro. Geronimo! said the über-goon
we called God, and we were off to the races.
Never mind that we could only grow
grey things, that inspecting the horses’ gums
in the gymnasium predicted a jagged
road ahead. We were tired of hard news—
it helped to turn down our hearing aids.
We could already all do impeccable imitations
of the idiot, his insistent incisors working on
a steak as he said there’s an intimacy to invasion.
That much was true. When we got jaded
about joyrides, we could always play games
in the kitchen garden with the prisoners.
Jump the Gun, Fine Kettle of Fish and Kick
the Kidney were our favorites. The laws
the linguists thought up were particularly
lissome, full of magical loopholes that
spit out medals. We had made the big time,
but night still nipped at our heels.
The navigator’s needle swung strangely,
oscillating between the oilwells
and ask again later. We tried to pull ourselves
together by practicing quarterback sneaks
along the pylons, but the race to the ravine
was starting to feel as real as the R.I.P’s
and roses carved into rock. Suddenly the sight
of a schoolbag could send us scrambling.

To cut through night you’ll need your sharpest scissors. Cut around the birch, the bump of the bird nest on its lowest limb. Then with your nail scissors, trim around the baby beaks waiting for worms fall from the sky. Snip around the lip of the mailbox and the pervert’s shoe peeking out from behind the Chevy. Before dawn, rip the silhouette from the sky and drag it inside. Frame the long black stripe and hang it in the dining room. Sleep. When you wake, redo the scene as day in doily. Now you have a lacy fence, a huge cherry blossom of a holly bush, a birch sugared with snow. Frame the white version and hang it opposite the black. Get your dinner and eat it between the two scenes. Your food will taste just right.