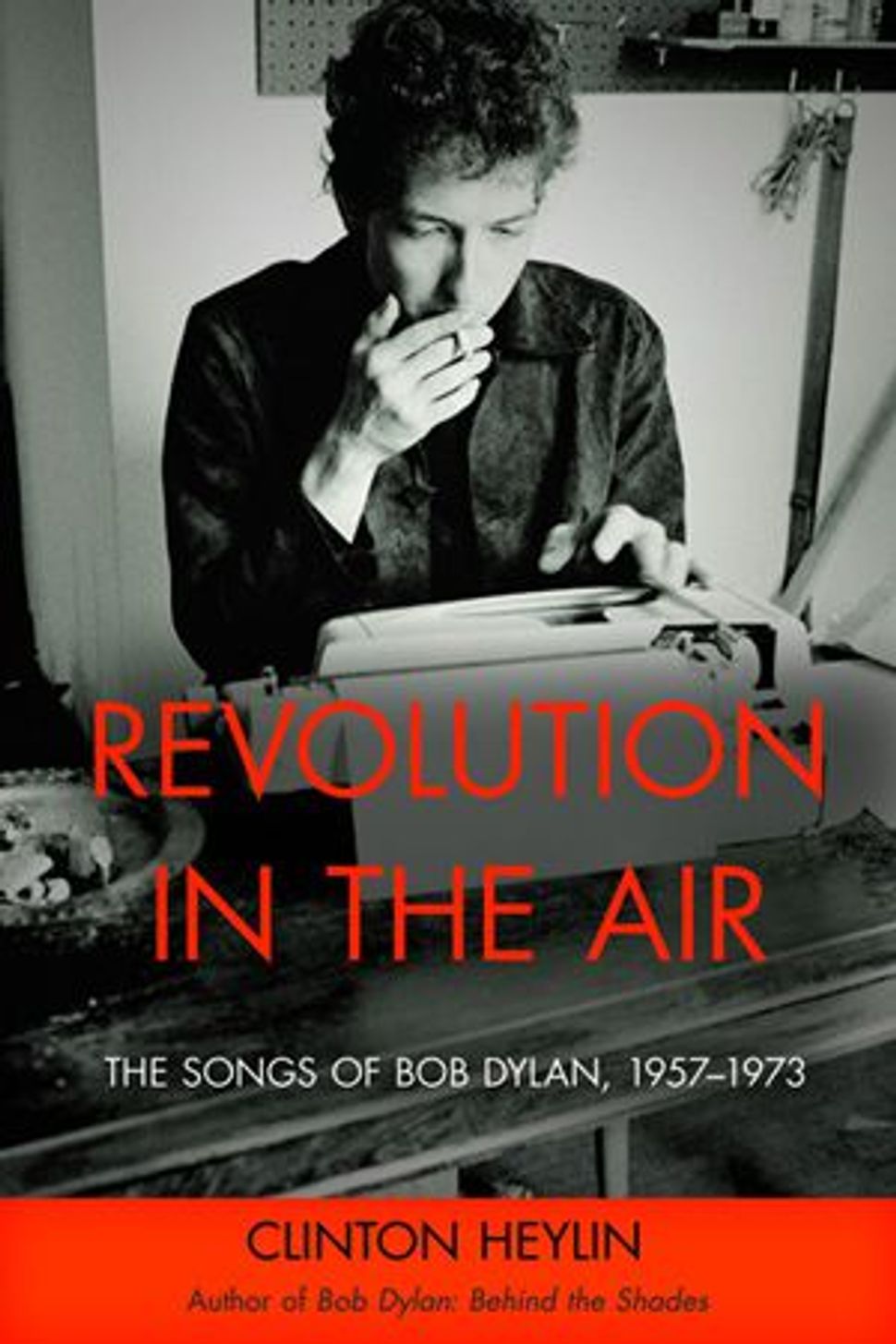 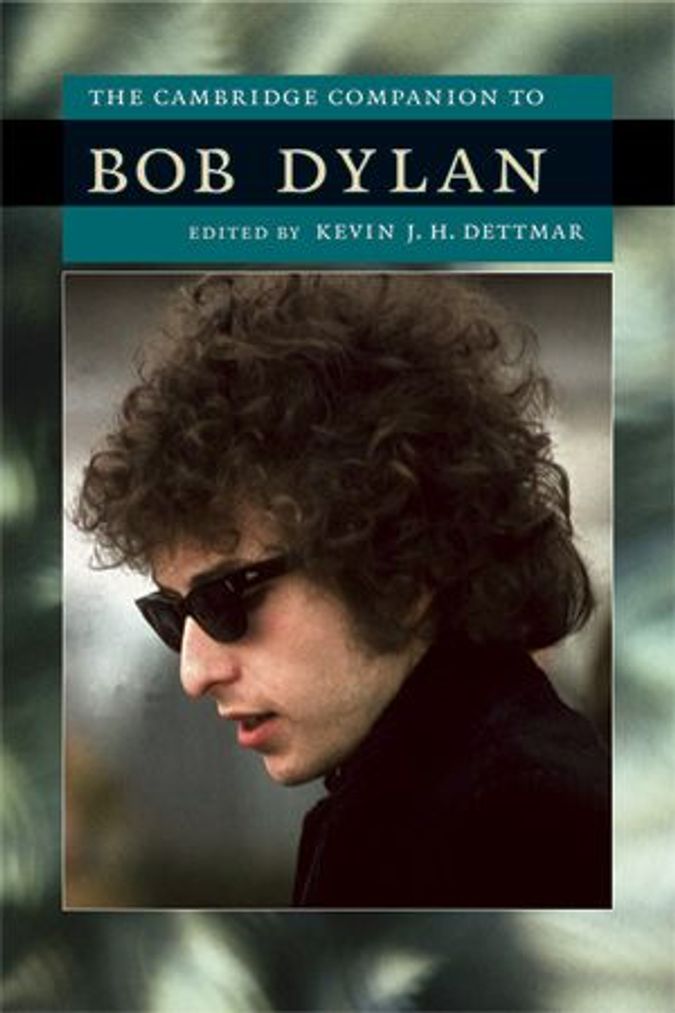 In his landmark work, “The Prophets,” theologian Abraham Joshua Heschel wrote, “The prophet is a person who, living in dismay, has the power to transcend his dismay.” For most of his career, Bob Dylan has channeled his dismay with the world around him into his idiosyncratic, ecstatic blend of folk, blues, country, rock ’n’ roll and, increasingly in recent years, earlier American roots genres, including swing, jazz, old-timey and classic crooner pop. In so doing, he has transcended his dismay while providing listeners with the opportunity for the communal transcendence that’s at the heart of popular music, leading some to call Dylan a prophet. Heschel also wrote, “The words in which the prophets attempted to relate their experiences were… not descriptions but songs.” 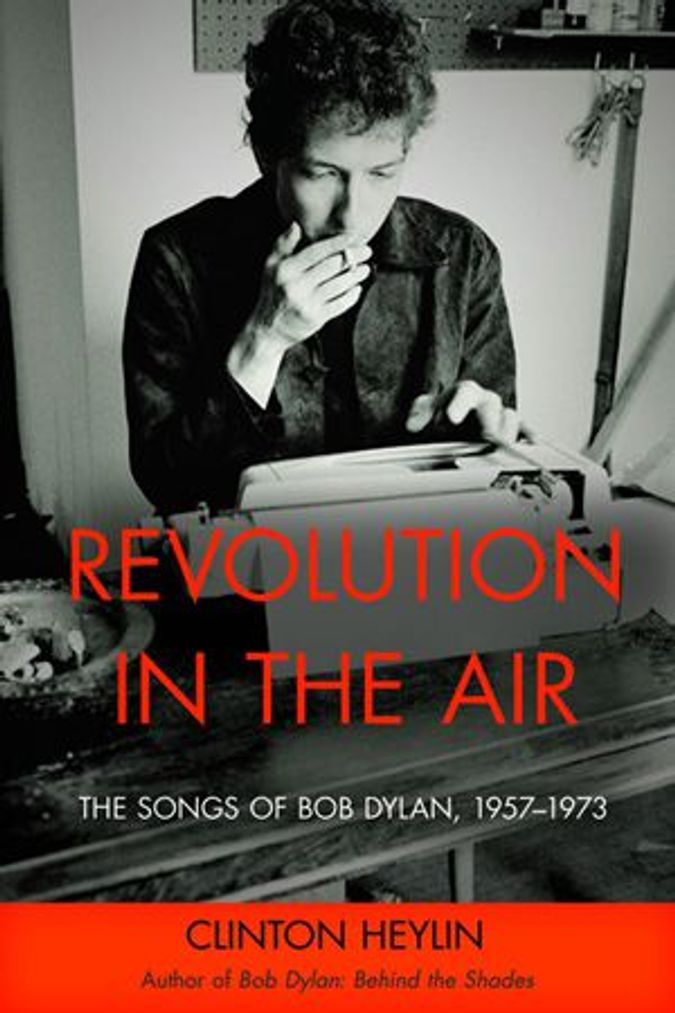 The sound of “Together Through Life” (Columbia Records), Dylan’s 33rd studio album — which shot to No. 1 on Billboard’s album chart the first week of its release, landing the 68-year-old bard from Hibbing, Minn., on the cover of Rolling Stone magazine once more — has the immediacy of last night’s jaunt at the local honky-tonk.

Of his superb, late-career albums of the past dozen years, “Together Through Life” is musically the sharpest and most fun. In addition to his band of anonymous road warriors, Dylan enlisted David Hidalgo of the Mexican-American band Los Lobos and Mike Campbell of Tom Petty and the Heartbreakers to spice up his latest songs. Hidalgo’s accordion lends the proceedings a Tex-Mex feeling, occasionally veering into French cabaret on this most international-sounding of all Dylan’s albums, while Campbell’s main achievement is to drive home the bluesier numbers with scorching lead guitar to match Dylan’s latter-day Muddy Waters-like vocals.

While for the most part, the album treads lightly on the sort of death-haunted, apocalyptic themes that informed 1997’s “Time Out of Mind” and 2006’s “Modern Times,” Dylan’s dismay is never far from the surface. In the album’s most upbeat, rhythm-and-blues-flavored number, whose title, “I Feel a Change Comin’ On,” nods to Sam Cooke’s “A Change Is Gonna Come” (said to have been inspired by Dylan’s civil rights anthem, “Blowin’ in the Wind”), the singer rails about materialism run amok. Nevertheless, he senses Obama-like change, as the song title indicates, and each refrain ends noting that “the fourth part of the day’s already gone,” in reference to the mass demonstration of repentance by the Israelites — as recorded in the Book of Nehemiah — who confessed their sins for a quarter of the day.

The album concludes with “It’s All Good,” a vision of the end of days cloaked inside an upbeat, Tex-Mex modal blues built upon the wretchedly annoying catchphrase of the title. The singer portrays civilization crumbling as evidenced through an epidemic of physical and moral decline — a veritable litany of gossip, lies, sickness, destruction, infidelity, poverty and violence — only to turn around at the end of each verse and reassure listeners, “It’s all good,” making subversive use of that smug phrase that so vividly encapsulates our culture’s ostrichlike sense of self-satisfaction. 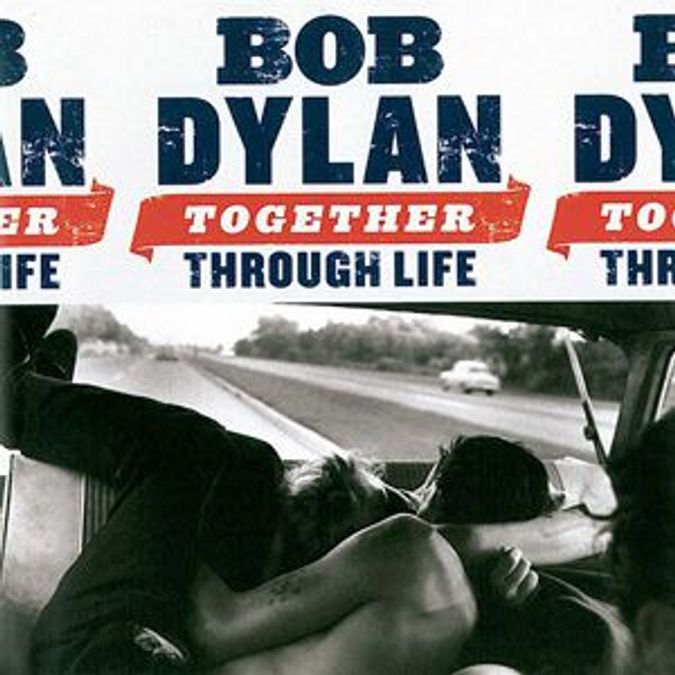 This contemporary prophet, born Robert Allen Zimmerman, is now the subject of countless university courses, and the essays collected in “The Cambridge Companion to Bob Dylan” — expressly intended as a classroom text — put him in a series that includes Alexander Pope, Joseph Conrad, Byron, Baudelaire and Brecht, company that would undoubtedly please him. Editor Kevin J.H. Dettmar has done an admirable job covering enormous terrain in fewer than 200 pages.

In “Bob Dylan and Religion,” the book’s most illuminating essay, authors R. Clifton Spargo and Anne K. Ream delineate the prophetic stream in Dylan’s work. For these writers, Dylan has always been “a latter-day Jeremiah,” and it is only in such context that his work can be fully and completely appreciated and understood.

Dylan, steeped in the idioms of Jewish prophecy and exile, always perceives himself slightly apart… cognizant of a rift between himself and a world in which he participates only with grave reservations.

It was pure inspiration on Dettmar’s part to have the author of “Love & Theft: Blackface Minstrelsy and the American Working Class,” Eric Lott, address the album “Love and Theft,” which borrowed its title from Lott’s work. Lott uses his allotted space to defend Dylan against charges of unattributed borrowing and outright plagiarism that arose from his liberal use of quotation on many of the songs on this album.

Not so understanding is Clinton Heylin in “Revolution in the Air: The Songs of Bob Dylan, 1957–1973.” (A subsequent volume is promised — or threatened?) Perhaps no one has devoted himself so ardently to chronicling Dylan’s life and career as Heylin, whose many books on Dylan include a full-length biography, a day-by-day accounting of his life and an in-depth cataloging of every recording session. Heylin’s obsession is perplexing, since his sole motivation here seems to be to attribute every possible melody and lyric Dylan has written to someone else.

Heylin overlooks two essential elements of Dylan’s methodology: that his borrowings from earlier folk and blues songs are part and parcel of the folk process, and that Dylan engages with source material in a manner akin to biblical midrash. Woody Guthrie himself — from whom Dylan is often accused of stealing his entire persona, to say nothing of lyrics and melodies — reportedly told acolyte Ramblin’ Jack Elliott, “If you want to learn something, just steal it; that’s the way I learned from Lead Belly.”

As with traditional midrash, it’s how you illuminate and elucidate the hidden or untold stories lying beneath or behind ones already told that enlivens the new versions. In this manner, Dylan’s entire oeuvre can be seen as one long exercise in rock ’n’ roll midrash. And it’s what has taken many of his fans, along with Dylan, together through life.

Seth Rogovoy is the author of “Bob Dylan: Prophet, Mystic, Poet,” due for publication by Scribner later this year.