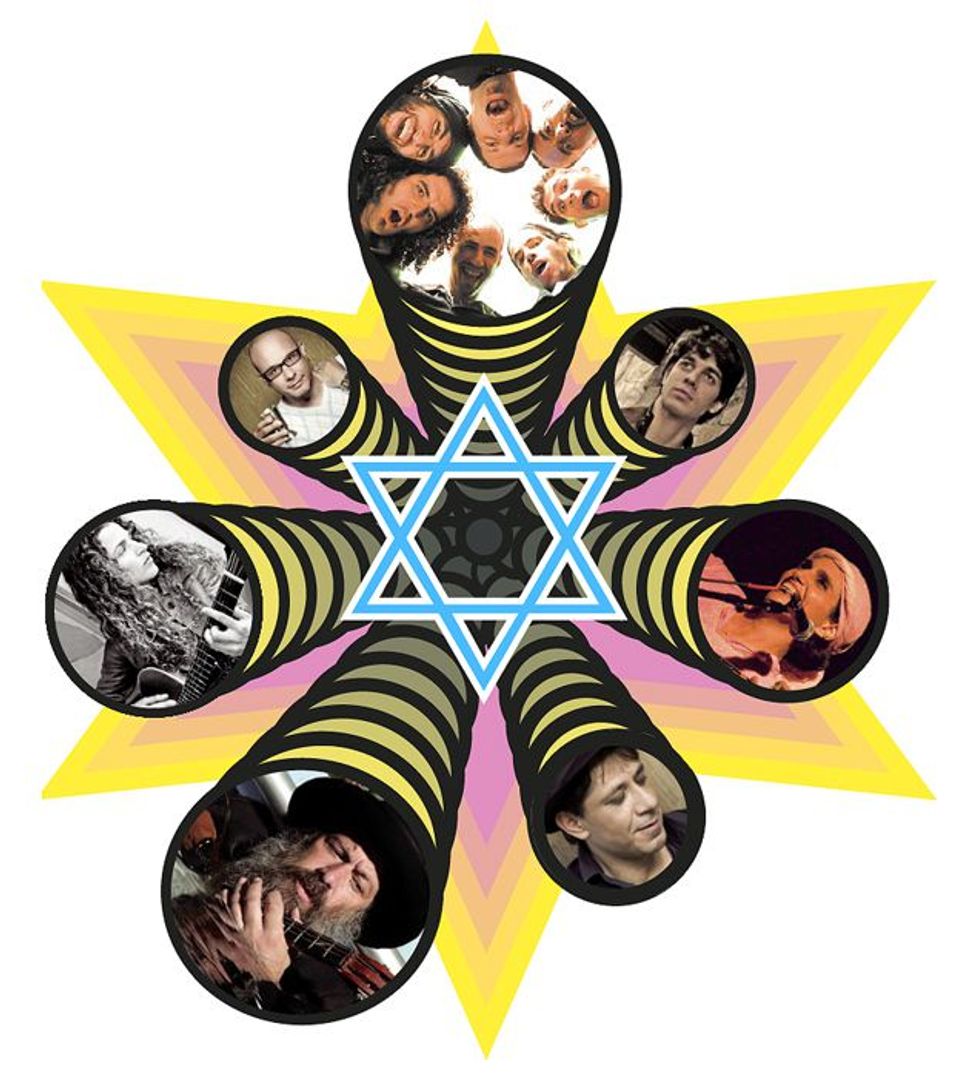 ‘I feel like a fish that spent its entire life in an aquarium and has suddenly discovered the sea,” Kobi Oz enthused, prior to going onstage with his new set, “Psalms for the Perplexed,” all of it written after several years of his “soaking in the rich marinade of Judaism.” 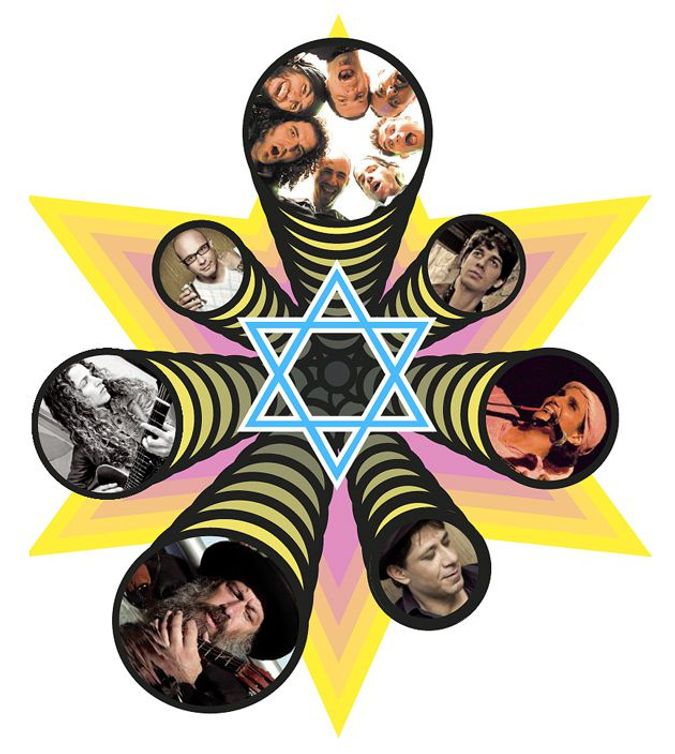 The excitement of Oz, former singer-songwriter of the Israeli super-band Teapacks, is now shared by artists throughout the country. The riches of Jewish culture are being plundered and exalted, thrown into rap, rock, and reggae, to the delight of a hungry audience. “Israelis are realizing that Zionism is only one chapter of the Jewish story. Now we want to enjoy the whole book,” Oz concluded gleefully.

It is not as if the language of the Bible or Talmud is foreign to secular Israelis. Notwithstanding the cruel characterization of the general populace as “Hebrew-speaking goyim,” even the most secular students study Jewish history, Bible, and Jewish thought. Yet, few imagined that this rich culture might be shared by anyone other than the strictly Orthodox. In the past few years, all of this has changed. Throughout the Israeli pop world, from the Israeli version of “American Idol,” to mainstream radio, to illegal downloads, the language, ideas and character of ancient Jewish texts are suddenly common currency. Funk rap band HaDag Nachash signed off its latest disc with an electronic adaptation of a psalm. Rock legend Meir Banai recently brought out “Hear My Voice,” which is entirely made up of adaptations of ancient piyutim (hymns) and went platinum within a month. Even the annual Children’s Song Festival features top star Shai Gabso singing, “Hey! You have a *kippah *on your head…” which is a bit like having Bono going to the Irish equivalent and singing about a crucifix on a T-shirt.

The answer is far more complex, fascinating and hopeful. It would seem that unexpectedly, unpredictably and in often contradictory ways, Jewish learning and literacy has become a significant part of Israeli popular culture — regardless of belief or observance.

Oz sees this blending of the traditional and the modern, of the textual and the personal, as an inspiring liberation. “As the Zionist narrative plays a lesser role in our lives, it leaves room for us to create a new model: What it is to be a Jew in the Land of Israel.” With typical mischievous Oz honesty, he sings to God, but admits “I’m not sure what to call you — Elohim, or Elokim?” His songs tell of his fears of being religiously transformed by immersing himself in a Jerusalem mikveh. “How much of this is megalomania?” he wonders, “How much is it anthropology? How much is it guilt? How much because my world is dirty?” In the end, he emerges, relieved to find himself unchanged, neither in his realism nor in his half-superstitious faith:

I get out and towel down

Where did I put my glasses?

The story of Shuli Rand is far more dramatic. Rand left his Orthodox upbringing to become a leading stage and screen actor. After several years at the height of his career, he left acting and left the secular life for the ultra-Orthodox world. Eight years later, he returned to the screen in Haredi black garb, starring in ”Ushpizin” alongside his wife (the only woman with whom he could allow himself to act).

Last year, we discovered that the man also could sing. Rand emerged with a brand new solo musical set, “A Good Point.” A kind of Haredi Tom Waits, he strums soul-searching songs to the heavens, sings of theological debates with secular friends. His songs are not saved for the Haredi ghetto though: They are played on state radio, enjoyed by secular and religious alike. A common searching and a shared grappling with Israeliness, modernity and Judaism seems to be far more compelling and uniting than denominational definitions would have us believe.

Take a performance of Etti Ankri: Between her songs, she will tell a Hasidic story from Poland before launching into her famous midrash song about the Exodus from Egypt, full of the rhythms of her Mizrachic roots. As if this Ashkenazic-Mizrachic combination weren’t enough, Ankri stands there, picking on her guitar, swaying in a long dress and the head-covering of a religious woman, singing to a mixed audience of men and women. Religious consistency is suspended here, all separations between “kinds” of Jews dance together in the music.

While Ankri once admitted she is happiest “just singing to God,” Alma Zohar, voted Israel’s best newcomer to the music scene last year, insists she is “far more free-style.” Jewish texts are as much a part of her cultural heritage as folk and reggae. When she sings the story of her divorce in “A Second Babylonian Exile,” she refers as much to the Babylon of Marley as to the Babylon of the Talmud. Yet she is now creating in a society that hears both cultural references, both of which resonate in different directions. No one was thrown by the way the chorus of her latest single, “Know,” comes directly from Pirke Avot, Ethics of the Fathers: “My life itself makes the mix,” she explained.

It may be this very “mix” that one of Zionism’s early thinkers, Ahad Ha’am, had in mind for the nascent state. Not only did Jews need to adapt to the modern world of the Enlightenment, he suggested, but so, too, did Judaism. In mixing and smudging the secular and the religious, East and West, the Hebrew language and top artists, it could be that the Israeli music scene is finally beginning to play a new Jewish melody.

Robbie Gringras is the artist-in-residence at Makom. He blogs at www.makom.haaretz.com.