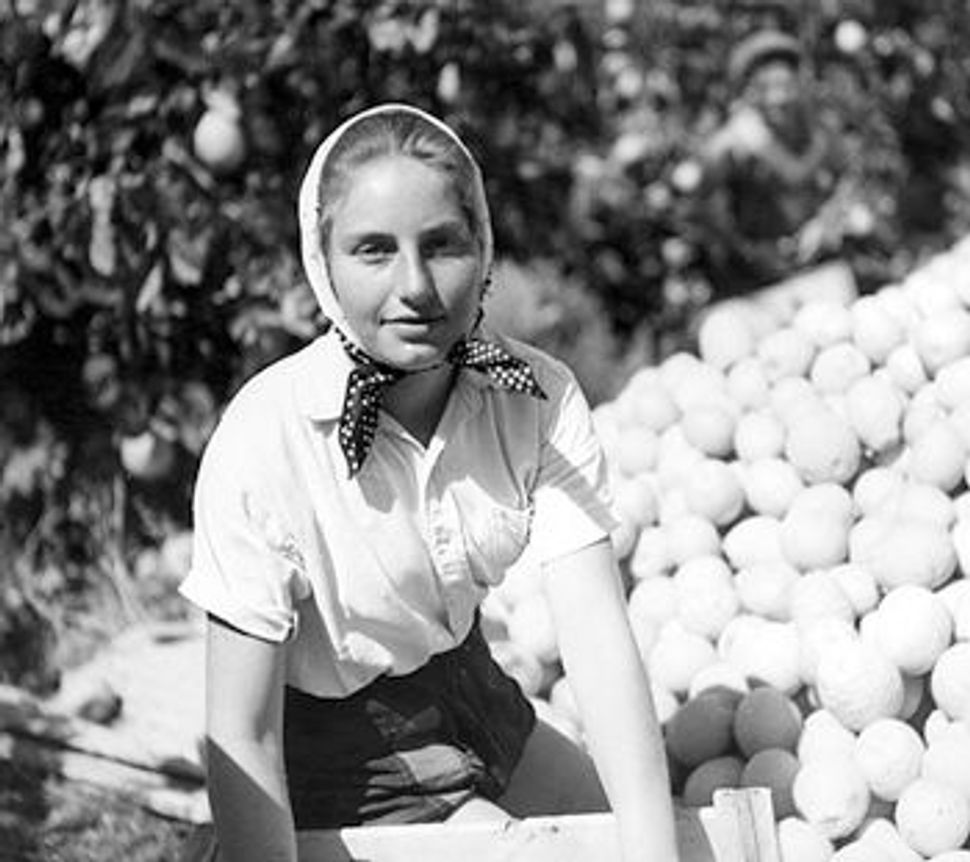 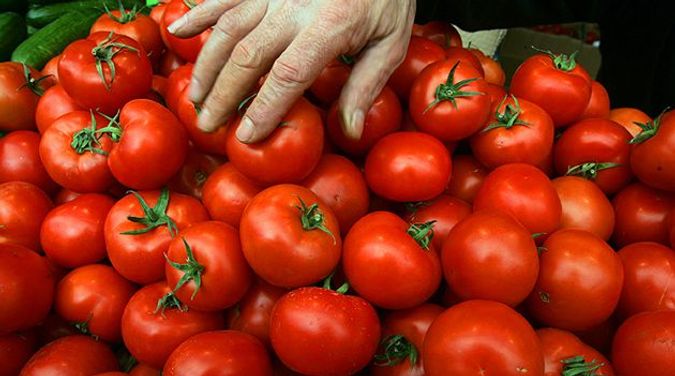 Long before Americans discovered the virtues of vegetables, these gifts of the soil loomed large on the modern Jewish landscape. Within Jewish circles, “Eat Your Vegetables” was not only the rallying cry of nutrition-minded mothers, but also a Zionist imperative — the stuff of moral regeneration. Adding fruits and vegetables to one’s diet, it seemed, was good for the body politic as well as the body.

I was reminded of this recently when a proposal by the Israeli government to tax vegetables occasioned such a hue and cry that it had to be tabled. It wasn’t so much the prospect of an additional financial burden that prompted Israelis to protest vigorously as much as it was a sense that vegetables were a commodity unlike any other — a precious legacy, one of the last remaining vestiges of Zionism in contemporary Israel. As Haim Shalit, an economist from Ben-Gurion University, put it, referring to traditional Zionist practices, vegetables were “one of the only things that has stayed.”

At once a symbol and a comestible, something to be cherished as well as consumed, the cornucopia of vegetables and fruits grown in Israeli soil underscored the viability of the Zionist enterprise. For one thing, it stood on its head the received wisdom that the Jews had no aptitude whatsoever for farming. Instead of withering under their ministrations, the land actually bore fruit and lots of it: “pungent” Jaffa oranges, juicy tomatoes and what one account called the “ever popular” eggplant.

For another thing, the production and widespread consumption of vegetables rendered the new Jewish state

distinctive: in touch with nature, bound to the earth, glowing with good health. Goodbye to the neurasthenic Jew of Mitteleuropa and his heavy, meat-saturated diet; shalom to the robust Israeli and to lighter fare.

Travel books on Israel made much of the association between the Jewish state and its green cuisine. “Israelis themselves are great people for vegetables and dairy foods,” observed “Holiday Magazine’s Travel Guide to Israel” in 1962. The text encouraged tourists to “be sure to try the Israeli breakfast, which includes a variety of pickled herrings, fresh vegetables, olives and cheeses instead of your usual eggs and cereal.” 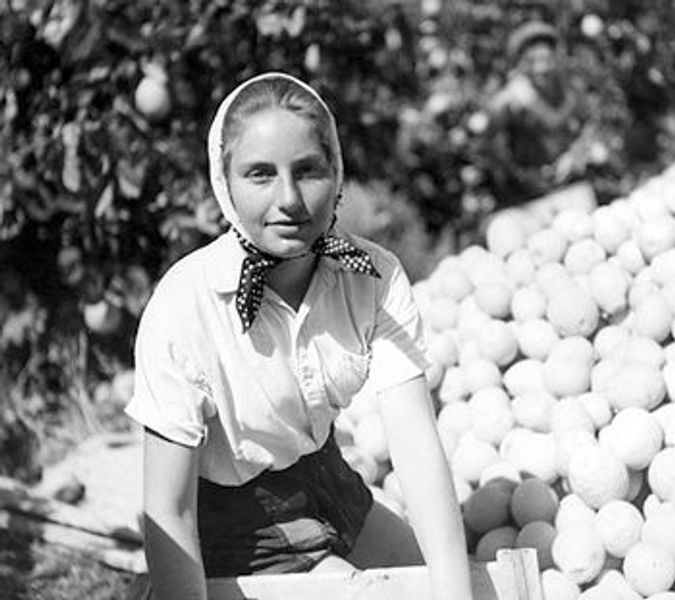 Arthur Frommer’s “Israel and the Holy Land on $5 and $10 a Day” followed suit a few years later. This popular guidebook carefully explained to prospective pilgrims that, given its high quotient of vegetables, “breakfast is likely to be the most startling meal of the day… The composition of these breakfasts is quite foreign to the average tourists’ taste.”

Jewish cookbooks, meanwhile, brought Israeli foods closer to home. Israel is not only producing a “new race of Jews on earth but also a new cuisine,” enthused Erma Gold and Helen Stambler, authors of “The Around-the-World Jewish Cookbook” (1964). Heralded as a “cookbook for adventurers,” the book contained recipes designed to acquaint readers with the latest culinary goings-on in the Jewish homeland — from stuffed green peppers to falafel, which it characterized as “Israel’s challenge to the ‘hot dog.’”

Where Israel was but one of many countries on Gold and Stambler’s gastronomic itinerary, its cuisine took pride of place in Lilian Cornfeld’s “Israeli Cookery” (1962), a cookbook-cum-ethnographic account of what Israelis were eating for breakfast, lunch and dinner. Noting that the “tomato has become firmly entrenched in the breakfast meal,” Cornfeld, a celebrated authority on Israeli foodways, also held forth on the popularity of salads on the kibbutz table, as well as on the wealth of inventive vegetable meals prepared by the chefs of Israel’s leading hotels, including one eggplant dish that tasted like chopped liver and another that tasted like mushrooms.

Amateur cooks were also beguiled by the nascent Israeli cuisine. Community cookbooks, from “Blast Off with Blintzes,” a project of the Sequoia Chapter of Hadassah, to “Have Book, Will Cook,” a contribution of the Judea Reform Congregation of Durham and Chapel Hill, N.C., routinely featured a couple of Israeli “specialties,” which were then tailored to the technology of the American kitchen and the aspirations of the American Jewish homemaker.

Falafel was a particular favorite, as was hummus, or “homos,” as it was frequently (mis)spelled. Quick and easy to make — “Whirl [in the blender] a can of drained chickpeas until thoroughly mashed. Add oil a little at a time until you achieve the consistency of soft mashed potatoes. Serve with sesame seed crackers” — the bean dip soon became de rigueur when entertaining guests who were also encouraged to “dunk, slurp and scoop up” the paste with rye crisps, chunks of French bread or pieces of English muffin. Another intriguing variation suggested reheating falafel balls, affixing them to toothpicks and slathering them with barbecue sauce.

Whatever form they took — vegetables as breakfast fare or hummus as hors d’oeuvres — Israeli foods appealed to the imagination as well as the taste buds. Touted largely because of their novelty, they celebrated the earth’s bounty as well as the capacity of the Jews for transformation. When seen from that perspective, a tomato wasn’t just a tomato; it was a fresh start.